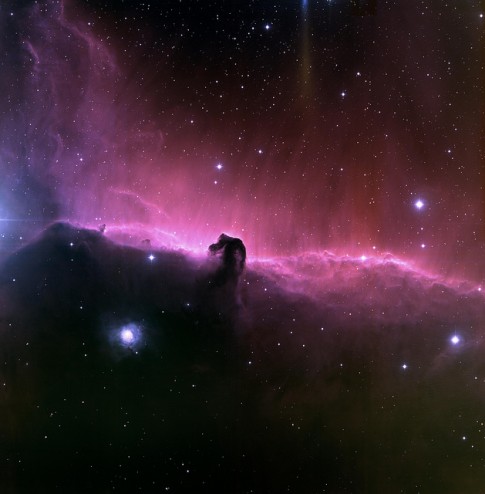 Summary Judgement:  An intriguing narrative that literally tells the story of a mission to the stars.

Jamie Mason’s A Better Offer managed to surprise me.  When I learned that the story is told through the transcripts of fourteen voicemail messages, I feared that it wouldn’t work.  After all, the golden rule/tired cliché of writing says that you should never tell the reader a story; you must use your words to show the audience a transcendent creative vision.  Therein lay the potential paradox as voicemails embody the efficiency of telling somebody something important.  Rather than trying to parse a metatextual awareness that might resolve this paradox, I’ll just say that A Better Offer is an exception to the “show me don’t tell me” rule.

Set in the year 2025, A Better Offer tells the story of an American company’s discovery of a superluminal engine.   The Kuyper Drive boasts the ability to propel a ship from “Earth orbit to Pluto in no time flat!”.  When a test flight to the Horsehead Nebula discovers something so unexpected that the military moves in on the project, the situation gets appropriately complicated.  While the theme of government versus free enterprise is nothing new in science fiction, it feels remarkably fresh in this story.  In fact, Tom, the leaver of messages, speaks with a tone that reminded me of Jubal Harshaw in Robert Heinlien’s Stranger in a Strange Land. He’s brilliant, but slightly subversive and irreverent; his belief in the rule of law while surrounded by a military junta is inspiring to say the least.  Perhaps that is how this story gets around all the telling?  Tom’s voice is so clear that I couldn’t help but probe the subtext of his character, thus drawing me into the story.

The lack of technobabble accurate to seven decimal points may disappoint some hard SF fanatics.  However, there’s really no way details like that could have been worked into the story without making it seem like pointless exposition.  Why should two business men need to talk to each other about the nuts and bolts of the Kuyper Drive?  They’d likey leave details like that to the techies and R&D team.  If anything, the choice to eschew hard SF tidbits broadens the story’s potential audience.

I also had a little giggle when the story mentioned Winston, the chimpanzee who pilots the first superluminal flight to the Horsehead Nebula.  The discussion of how the Chimp would press the launch and come home buttons reminded me a little of this…

My only criticism of the story is that Murray, the man on the other end of Tom’s phone calls, never seems to pick up his phone.  Events that have the potential to affect the whole planet, as well as their company’s bottom line, are unfolding, and Murray can’t pick up his damn phone?  What could he be doing that is so bloody important?  I know, he can’t pick up without causing a jarring shift in the story’s format.  While I don’t hold that little detail against Mr. Mason’s very well put together story, it did stand out while I was reading.

I’m also going to give an approving nod to Mr. Mason for coming up with an idea that I’ve never seen in a SF story (perhaps once in a movie, but I hated that movie so it doesn’t count).  I won’t give away too much for fear of ruining the ending.  Sufficed to say, the choice of astronauts for humanity’s first manned superluminal flight is wonderfully clever.  Moreover, the astronauts’ back stories act as a clear focal point for the civil rights outrage that lurks just beneath the story’s surface.

A Better Offer proves that you don’t need to spend years researching theoretical physics to tell a compelling story about man travelling faster than the speed of light.  The story can be found on AE: The Canadian Science Fiction Review.  Here’s a link, go read and enjoy.