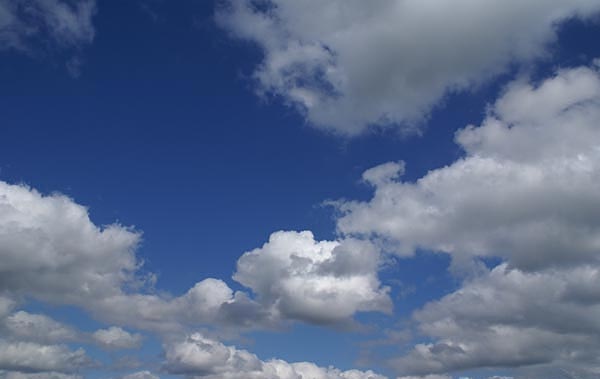 Summary Judgement:  The story is moody and there’s no doubt that the words create an interesting world.  But like the lady in the commercial said, where’s the beef?

Touch the Sky, They Say offers an unusual vision of the future.  In sum, the “sky” has fallen and either destroyed or cut off the Earth’s higher elevations from the lowlands.  The story itself is set on the roof of a forty-one story building where people gather to touch the dome/force field/Petri dish that now encloses the world.  With rare exception the narrative is told through the thoughts of an unnamed protagonist.  This character stands and muses while half a dozen people from various walks of life touch the sky.  My problem with this story is that despite its abundance of subtext and a potentially intriguing back-story there’s not much in the way of a plot.  As a mood piece, it’s quite good.  For want of actual plot development, the story feels more like an introduction to a larger work.

While there’s no doubting Mr. Moore’s ability to build a world, the story’s omnipresent pessimism doesn’t seem in proper alignment with the setting.  For a vision of Toronto that has been horizontally bisected at 41 stories, there’s too much order.  Children still go to school, even if they hate having to wear a tie as part of their uniform.  Polite bureaucracy remains the driving force behind daily life.  For all the malaise that the protagonist offers in his “gone are the arts” diatribe, you’d think that he was stuck in a Cormac McCarthy novel.  Yet, Vancouver and Los Angles are both at sea level so shouldn’t there still be some movies and music in the world, popular fluff though they may be?

Without a plot to keep my attention, I find myself dissecting the subtext of this story.  Yet the more I analyze the text, the more I find myself unsatisfied with the idea of a fallen sky.  If the sky is impenetrable and opaque, how does the Earth dissipate heat?  How does urban infrastructure stay intact within an atmosphere that is so much more sensitive to industrial pollutants?  With the sky surrounding the earth at 41 stories, what’s going to happen to the weather cycle?  If the Earth is now permanently grey, shouldn’t all plant life and thus all terrestrial life have died off for lack of sunlight?  At the very least, shouldn’t the survivors all have a nasty case of Rickets.

To the story’s credit, I’m not asking these questions just for the sake of picking on Mr. Moore’s work.  My incredulity toward the idea of the sky falling wouldn’t stop me from reading a novel length work set within this world, so long as it promised to clarify some of my aforementioned queries.  As the story currently stands, I expect that the protagonist should have greater concerns than a lack of music in his life.  The fact that there is still order and electricity tells me that things can’t quite be as bad as a McCarthy novel.  If you really want to get my attention, tell me what has happened to create an environmental equilibrium for the survivors?

For people who want a thousand words of mood, this is going to be a fantastic read.  If you’re the type of person who enjoys plot, you’ll likely find this story wanting.  Touch the Sky, They Say can be found on AE: The Canadian Science Fiction Review.  Here’s a link.