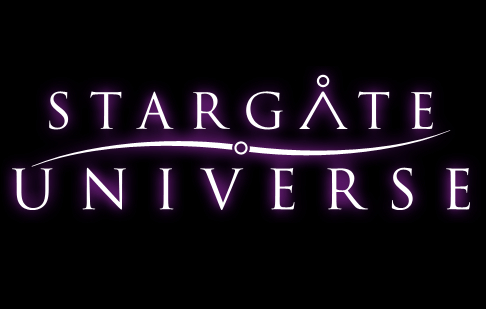 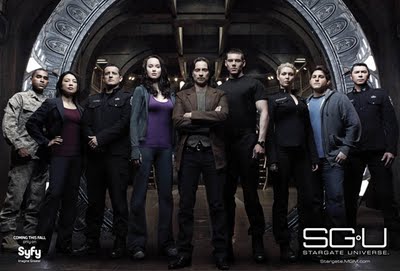 Summary Judgement: The final few episodes of Stargate Universe redeemed any mistakes that the series may have made while it was finding its footing.

It’s been a little more than a week since Destiny sailed off into the void.  While some people are glad to be rid of a show that significantly deviated from the spirit and tone of its predecessors, I am not.  SGU had the courage to try and be something unique within the Stargate franchise.  However, its demarcation from established Stargate norms, including archetypal characters and an overall lighthearted tone, invited some comparisons to Battlestar Galactica. Under that lens of analysis, SGU never really stood a chance.  To be successful, SGU needed more time to become its own show.  Instead, it died amid a wash of comparisons.

At this point, I don’t think I can contribute anything new to a discussion on the fate of SGU. When I asked Craig Engler, SVP SyFy Digital, why SGU got canned despite stronger critical reviews than the first two seasons of Star Trek: TNG he told me:

““The ratings were strong enough for them [CBS] to be able to make more [Star Trek], though. That’s the issue.”

PS: How cool is it that people are actually answering my questions?

When all is said and done, television is about ratings and SGU just wasn’t pulling in the numbers.

Despite its lacklustre ratings, SGU’s final episodes offered stories that were as creative as they were heart wrenching.  Rather than languishing in the sandbox of time travel tropes (as it did a bit in its first season), SGU’s later scripts eschewed the usual gimmicks of causality.  In doing so, the show managed to create an internal mythology deeper than anything ever seen within the franchise.  Awesome as Jack O’Neill maybe, I don’t recall him ever laying the foundation for an intergalactic civilization. Even the actors seemed to be at the absolute top of their game for the show’s final motions.  Due in no small part to higher quality scriptwriting, the most tertiary of characters found themselves rich with pathos.

Still, it would be naive to state that the show didn’t have its problems.  The first season of SGU was plagued with bad sex scenes, awkward relationships, recycled SG1/SGA fodder and a marked lack of direction.  That SGU was able to move beyond those problems makes its demise all the more poignant.  Therefore, in the tradition of a samurai whose death redeems his life, I would like to offer a death haiku for Stargate Universe.

alone to save hope