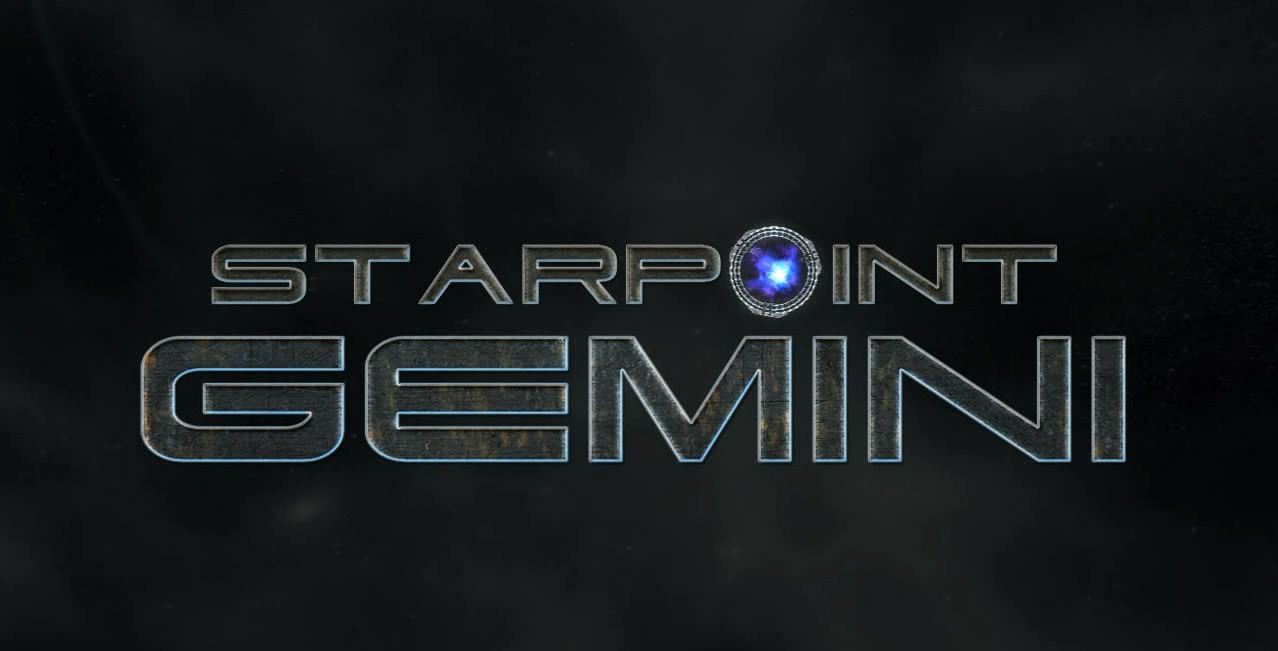 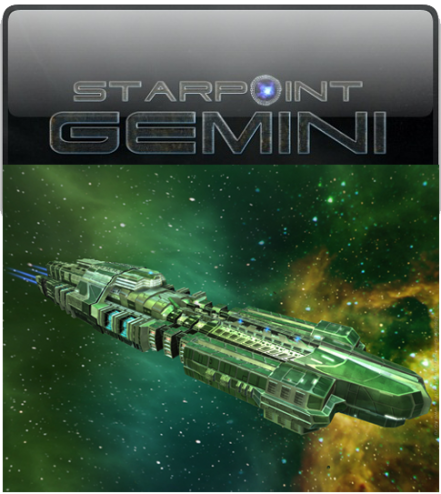 At a glance: Starpoint Gemini wants to be Wing Commander: Privateer meets Starfleet Command III. I don’t think it’s quite there yet.

Playing through the demo of Starpoint Gemini leaves me feeling ill at ease.  As space-sims, especially free roaming space-sims, are such a rare breed these days it is tempting to glaze over the game’s glaring flaws for the greater good of the genre.  Unfortunately, the demo of Starpoint Gemini seems intent on showing off all of the game’s weaknesses rather than promoting the title itself.

SPG’s opening cut scene sets an interesting if not all together original stage.  The human population of the Gemini system, having grown weary of the Earth Directorate’s exploitation, decides that it’s time to break away from the hegemonic government.   After a brief but bloody civil war, the Directorate’s forces retreat from Gemini, exploding the system’s starpoint (worm hole) behind them.  The blast that cuts Gemini off from the rest of the galaxy also has the unexpected side effect of trapping a few thousand starships in alternate dimension.  Your character plays the role of a “revenant”: one of the people pulled out of the alternate dimension, twenty years after the events of the independence war.  Players emerge to find the once united Gemini system fractured into various competing factions.  It’s a story that is a little bit of Colony Wars, a dash of Andromeda and a soupçons of Starhunter.

Even before this lengthy cut scene comes to a close, problems with the game begin to emerge.  The narration that tells the story of Starpoint Gemini is flat and unremarkable.  Indeed, the narrator rattles off the details of Gemini’s civil war with all the enthusiasm of a man reading a grocery list.  To make matters worse, there are problems with the grammar in this monologue.  I know, only piss ants poke fun at grammar.  However, glaring tense shifts within the same sentence of dialogue tend to raise a few red flags with me.  On the other hand, LGM Games is the development team of Croatia’s Intercorona Entertainment Production; perhaps there is some room for mercy when a character says “status” but the on-screen script reads “stasis”.

Since the demo does not include the game’s tutorial, Starpoint Gemini dropped me into the pilot’s seat of my ship without a clue how to do anything.  Fortunately, the gameplay is similar to that of the Starfleet Command series.  Flight occurs along a fixed two-dimensional plane within a three-dimensional world.  Unlike the SFC games, where ship-to-ship combat was often a slow and methodical duel, combat within Starpoint Gemini feels like being in a drunken knife fight with an equally inebriated Orangutan.  That is to say that the fights are fast, confused and would-be pilots are as likely to win through sheer luck as they are through any sense of skill or timing.  For my part, I just pointed the front of my ship at my target and mashed the “fire all weapons” button as much as I could.

Despite the fact that NPCs revelled in taunting my ship’s antiquity, I still managed to blow up a few pirates.  And truth be told, the few kills that I made were quite satisfying.  After stumbling into these early victories, I wanted to learn some of Starpoint Gemini’s finer controls, as one is wont to do when they don’t have a clue what they are doing.  It turns out there are some tragic problems with key bindings in this game.  Despite using the default controls, things don’t always work.  When pressing ‘A’ to fire my primary weapons, my ship decided that it would release its lock on my current target.  Attempting to bring up my weapons’ firing arcs did nothing at all. Similarly, trying to fire my secondary weapons yielded a null event.  I can forgive a game for not making the button to trigger the jump drive, “J”, but broken key bindings?  Well that’s just sloppy.

Sloppy is also an excellent word to describe the game’s graphics.  Despite cranking everything to the highest setting, Starpoint Gemini looks like a game that should have been released ten years ago.  It certainly looks no better than 2006’s Star Trek: Legacy.  Dare I say, 2002’s Starfleet Command III would give Starpoint Gemini’s visuals a run for their money.  Although SPG’s ship design is interesting enough, the textures are wholly unattractive, the weapon effects look cartoony and the UI is as cumbersome as it is byzantine.  Oh and did I mention that the thing that you use to jump from one sector to another within the Gemini system looks like the inner workings of that machine from Contact?  I could almost see Jodie Foster inside the little pod that rests at the core of SPG’s creatively bankrupt answer to a mass relay.

In fairness, Starpoint Gemini does boast a lot of interesting features: fifty sectors to explore, free DLC, a robust economy, rich skill trees, unique abilities for every ship in the game and a variety of in-game professions from bounty hunting to mining. Sadly, I didn’t see any of that in the demo.  All the demo does is present buggy gameplay that seems to be the antithesis of what I expected in a  starship combat game.  To make matters worse, the in-game voice acting has less endurance than a constantly clicked peasant in Warcraft 2. Adding insult to injury, Starpoint Gemini’s graphics are so dated as to border on downright crappy.   Currently priced at $28.56 on Impluse and Direct2Drive, I didn’t see a thing in the demo that would motivate me to pay for this game.

Perhaps the full version of Starpoint Gemini addresses the flaws of the demo.  If that’s the case, LGM Games needs to revise its business model.  In my mind, game demos are like a first date.  A person can be great in bed, but they will never get to show off that talent if their first impression is akin to a projectile vomit all over their date’s shoes.

Verdict:  Try it yourself but you won’t see me paying for this game.