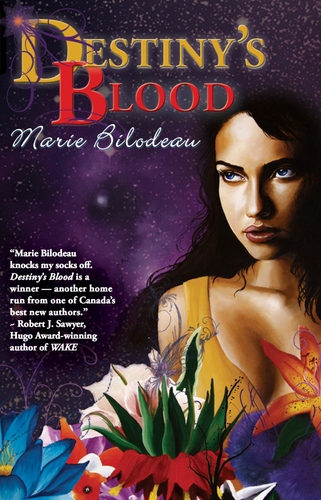 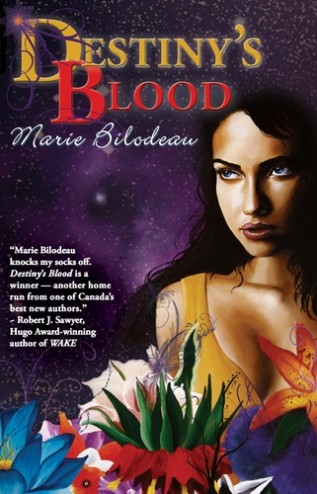 Here’s the run down on the novel:

Layela Delamores wants nothing more than to settle into a quiet, peaceful life, running a small flower shop with her twin sister, Yoma. But Layela is tormented each night by terrifying visions that she cannot remember when she wakes. When Yoma vanishes, Layela is certain that her nightly visions hold the key – but only her sister’s thieving friend, one of the last survivors of the ether races, can unlock them. Layela suspects that her friend isn’t telling her the whole truth, instead sheltering her from her own visions.

Ripped from the safety of her flower shop into a universe of smugglers and assassins, Layela must pursue her sister across space in a desperate bid to overcome the destiny of destruction foretold in her dreams. But without full knowledge of her visions, Layela has no way to prevent them from coming to pass. And the fate of a whole world is on the line: the mythical First Star is on a path to self-destruction and the annihilation of all life.

Unless Layela finds a way to stop it. But to stop it would mean sacrificing her sister.

You can get your free e-book edition of Destiny’s Blood and information on voting for the Aurora Award nominee of your choice via Marie’s blog.