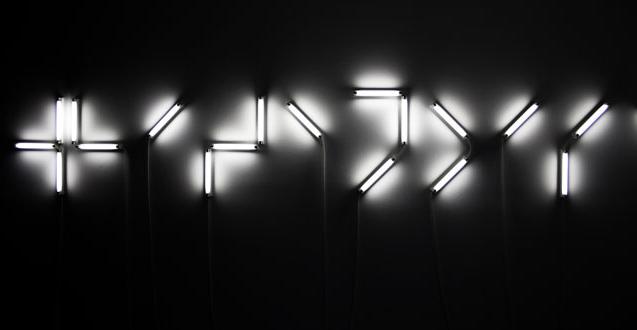 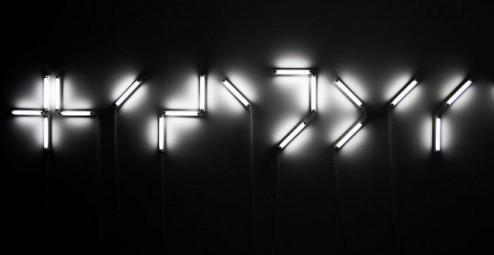 Summary Judgement:  Though the story is heavy with world building, its subject material is unique enough as to easily make up for any thinly developed narrative.

Within the confines of science fiction, disabilities are often portrayed as inconveniences that are meant to be conquered.  Consider the classic example as found in Star Trek’s Geordi La Forge.  Even in a setting where computers have voice interfaces, they are still dependent on sight for tasks such as firing phasers or scanning for life forms.  Star Fleet, for all its vaunted principles isn’t made accessible for Geordi, rather he is given a visor wherein he can work within a sighted world.

The Visible Spectrum takes the opposite approach as it illustrates a future world that reshapes itself to accommodate widespread blindness.

The story begins at the end as an old woman regales her grandchild with the history of humanity’s gradual transition into a sightless species.  As a result of an unknown solar cataclysm, humans are rendered sightless over the course of forty years.  Though this catastrophe precipitates some clever, imaginative and wholly plausible writing, it’s also one of the two flaws to this story.  Try as I might, I can’t imagine a solar phenomenon that could blind an entire planet without burning, irradiating or otherwise devastating all plant and animal life. Be that as it may, I freely admit that my knowledge of stellar science is neither vast nor comprehensive.  For all I know the science is on the mark with this story and I’m the one at fault.

Science questions aside, The Visible Spectrum is quick to reward readers for their suspension of disbelief.  Much of the story is spent exploring how humanity could re-order itself to compensate for widespread blindness.  As a strong piece of speculative writing, Mr. Smith’s words explore sightless transportation, art, literature, sport, romance and even extend to educational pedagogy.  Moreover, the technology that empowers the sightless future is all based on currently existing accessibility devices and models of accessible urban planning.  There are no Trek-style visors or gene therapy treatments to give people Daredevil level hearing.  For its lack of techno-jargon The Visible Spectrum offers a nice sense of symmetry wherein a story about accessibility is accessible to all readers.

As the narrator tells her story, a distinctly egalitarian tone emerges from within the structure of the narrative.  That isn’t to say that the story is utopian in its vision – no pun intended.  Indeed, capitalism flourishes under the looming threat of planetary blindness.  Yet, Mr. Smith’s words left me with a distinct impression that people within a sightless world are on a more level pegging with each other.  At one point the narrator states that the sighted world viewed visual sensory perception as a “direct and unmediated experience of reality.”  Of course from physics and philosophy we know that is certainly not the case.  But how many of our great prejudices are based upon sight?  While Mr. Smith isn’t so bold as to come out and say that a world without vision would be a better one, his story reflects a conviction that humanity could happily carry on without sight if not become better, through technological innovation and social engineering, for want of it.

Fascinating as I found The Visible Spectrum’s exploration of urban spaces predicated upon auditory and tactile queues, it didn’t ameliorate the fact that there is a good deal of world building and not a lot of narrative development within this story.  In fairness, the world that the story builds is amazing.  It’s refreshing, perhaps even revolutionary, to see a genre tale that doesn’t use technology, magic or some combination of the two to “fix” a person with the disability.  Impressive as that may be, it doesn’t change the fact that this story reads more like a very strong first chapter of a novel rather than a self contained story.  While the thin plot is by no means a deal breaker when set against such an ambitious and well crafted world, it is noticeable.

Despite the aforementioned short comings, The Visible Spectrum remains a thoroughly enjoyable short story. The ideas in play more than make up for any shortage of plot or the potentially problematic science that catalyzes the story.  It is my hope that Mr. Smith will continue to write within this universe as his style combined with the world he has created teems with literary potential.