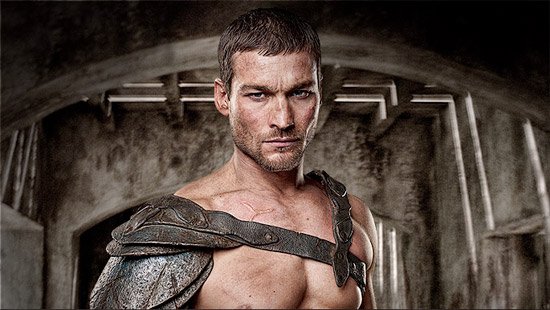 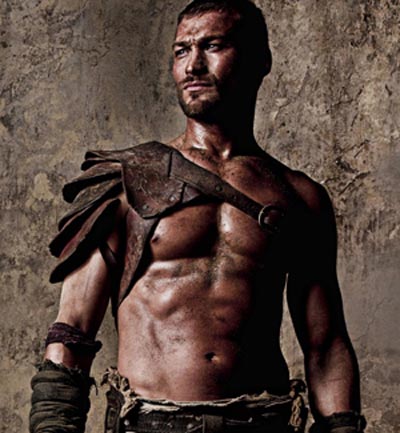 Sad news in the entertainment world today.  Andy Whitfield, star of the sleeper hit Spartacus: Blood and Sand, has died after a prolonged struggle with non-Hodgkin Lymphoma.  The 39-year-old Welsh born actor was a relative unknown to North American audiences before assuming the role that Kirk Douglas made famous in Stanley Kubrick’s 1960 film Spartacus.

The depth and strength of Whitfield’s acting was a constant anchor for a show that lurched through mediocre writing and lousy production values in its early episodes.  As the scripts improved and titillation gave way to intrigue, Whitfield’s take on the 2000-year-old Thracian slave kept pace as his character transformed from savage to Roman to rebel.  Even when bracketed by veteran actors such as John Hannah and Lucy Lawlass, Whitfield maintained a screen presence that enabled a constant broadening of the show’s fan base.

Starz, the network that produces the series, hoped that the production of a six-episode prequel, Spartacus: Gods of the Arena – a sexy though thoroughly lack lustre affair sans Spartacus – would allow Whitfield sufficient time to recover for the show’s second season. The actor announced in the Fall of 2010 that his cancer treatment would not allow for a return to the physically demanding series.  Production on season two resumed in January of 2011 with Australian actor Liam McIntyre filling the role of Spartacus.

Spartacus is scheduled to air in January of 2012.

RIP Andy Whitfield, we who are about to die salute you.