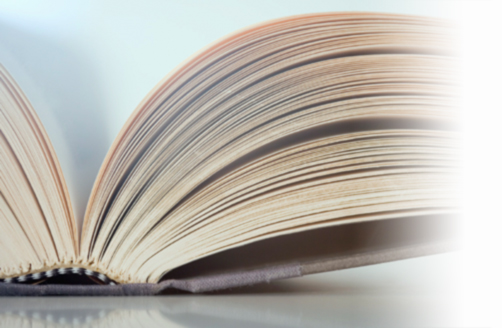 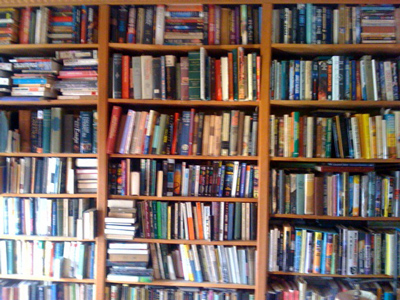 In August, AE: The Canadian Science Fiction review published my short story Ascension, which is about the zombie apocalypse told from a zombie’s point of view. Some would say this alone makes it a horror story. Yet it also deals with mass consciousness and the transcendence of the physical to the purely mental―the zombie apocalypse as the singularity―topics normally found in science fiction.

So, is it then a sci-fi story?

My question is: does it even matter? And are these divisions hurting us as a community?

In genre fiction, we tend to separate down (sometimes rigid) genre lines: she loves fantasy, he only reads sci-fi, she digs horror. These divisions and identities sometimes border on the obsessive. I’ve seen a discussion become an argument that almost came to blows over whether Star Wars is science fiction or fantasy. Star Wars cos players dissing steampunkers.  Science fiction nerds dismissing the entire horror genre because it doesn’t deal with “big ideas.”

I can’t help but wonder if our rivals in literature segment themselves so fiercely. Has anyone almost had a fist fight over whether The Handmaid’s Tale is more CanLit or FemLit? I doubt it.

But back to us. Are we doing ourselves a disservice by trying to define and segment genres? Could this infighting contribute to the image the literary set has of genre as childish stories for childish people, neither of which can be taken seriously? As a community, can we set aside the idea of “genre” and judge and evaluate stories on their own merits?

Looking at the state of genre fiction, we find more and more stories crossing genres or that are difficult to classify. Peter Watts’ The Things is up for the Hugo, a science fiction award, even though the story’s beats and tone read as horror (similar to the source material―John Carpenter’s The Thing and the short story “Who Goes There?”). Over on AE, which is running some great mixed genre stories that anyone can read for free, the second story of its inaugural issue was my Touch the Sky, They Say (which is, ahem, up for an Aurora Award). Set in a world where the sky has literally fallen, transforming the Earth into a grey, passion-less place, it’s not quite science fiction and not quite fantasy. Silvia Moreno-Garcia’s The Death Collector has horror elements but a sci-fi vibe. And how do you classify Don’t Move a Muscle, Mr. Liberty by Jordan Ellinger?

Not only do they defy easy genre classification, in all of these works literary qualities—character, pacing, settings, theme―are taken seriously.

Have we finally returned to a point where stories are just stories? No one labeled Shelley, Verne or Wells as “genre writers.” (Although the term “scientific romances” was used.) And witness The Time Traveler’s Wife or Oryx and Crake being shelved in mainstream literature. And let’s understand that the idea of genres was started by book stores so the pulp adventure stories of Howard’s Cimmerian or Heinlein’s spaceships wouldn’t be shelved with serious literature.

Granted, there are those who not only vigorously defend the need for the genre/literature distinction (on both sides of the writing world), but also the dividing lines of the big three (horror, science fiction and fantasy; granted, there is also romance, westerns and crime).

Horror, some say, is a personal and moral genre. Horror stories push us into a state of disquiet and dread, begging examination to determine why we are horrified.

Fantasy, on the other hand, offers escapism with places and creatures far-removed from our humdrum lives.

Meanwhile, science fiction posits how a new technology―be it digital, physical or even supernatural―affects the human condition, and by doing so shows something about our world.

While these distinctions make analysis and discussion of works interesting, authors are not remaining trapped within their confines, nor are magazines and anthologies. Here in Canada, we see On Spec, Neo-oposis, Tesseracts, ChiZine, Ideomancer and, of course, AE more interested in tone and theme (and quality) than narrow definitions of what is and is not science fiction or fantasy. (Apologies to any Canadian markets I missed.) This editorial leaning will force writers to focus on characterization, mood and theme rather than just a cool idea about robots or graphic descriptions of blood letting.

Still, this does not mean genre fiction will lose its genre edge. We need robots and blood letting. Ascension has a line about a zombie feasting on loops of guts it pulls out of someone’s abdomen, and the story would be the worse without it. So genre fans rejoice―what makes science fiction great will continue to be there. But the bar is being raised and the quality of work is improving.

And hopefully, we can stop sniping at each other behind our backs.