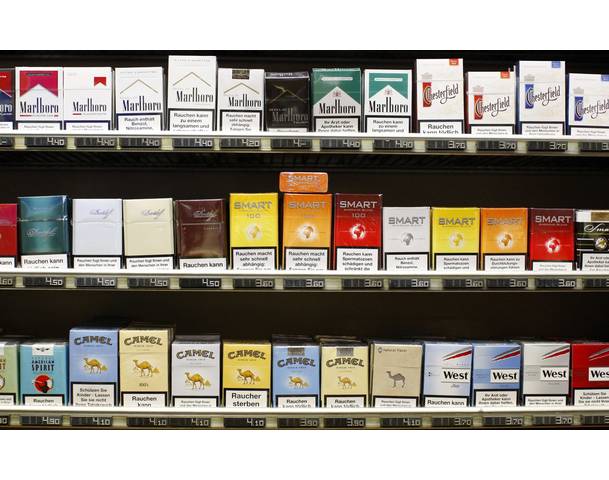 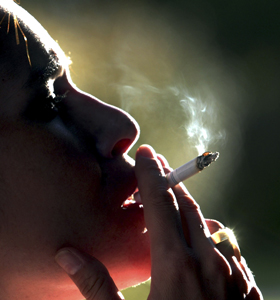 Summary Judgement:  I can’t decide if it’s the story of an artificial person who counted to infinity or if it’s the biography of an aging museum curator from a thousand years in the future.

NB: This review is based off the text of comrade calculator Quits Smoking.  This novel is being released as a multimedia book that will feature pictures built into the story and a soundtrack.

I first heard about comrade calculator Quits Smoking in 2009.  Back then the author and I were working together at a private learning centre.  One day he mentioned that he was working on a novel.  When pressed for details, Mr. Kowgier offered that it was a novel about math.  Naturally, I asked if he had read Neal Stephenson’s Cryptonomicon. He answered like so many others have answered that question; who is Neal Stephenson?  Within six months Mark and I had both left the centre for greener pastures.  A few weeks ago, he let me know that the book was finished and submitted a pre-release draft for my review.  I dare say that Mr. Kowgier’s writing has more in common with Douglas Adams than Neal Stephenson.

This comparison shouldn’t suggest that ccQS is light hearted or whimsical in its storytelling.  Indeed, the novel can get downright depressing at times.  However, that is to be expected when the story is so closely married to the idea of exploring the infinite, or more specifically, the inherent futility of exploring the infinite.  Where Adams took the idea of the infinite vis-à-vis “42” and “The Question” and used it as an absurdist punch line, Kowgier has attempted to work that concept into an honest story.

The narrative begins far in the future when a team of government scientists create the world’s first and only artificially constructed “person”.  Person gets the danger quotes as it is made quite obvious that comrade calculator is not perceived as a person but a complex living machine designed with one goal, to use her immortal life as an artificial “person” to calculate infinity into something quantifiable.  When comrade calculator – which is more a nickname than a proper name hence its perpetual lower case notation – answers the question of the infinite with a poem, she is exiled from her government work house and ends up as a living exhibit piece in the Museum of 20th Century History.  Therein she is an object of curiosity and ridicule as she spends her days sitting on a pedestal in the history of calculation exhibit and her nights smoking her current set of replicable lungs into ash for the museum’s history of smoking installation.

These and other salient details are offered up within the book’s first two chapters. Though I felt that this early section of the book jogged a little too close to the line of extraneous back story, I grew to appreciate this foundation as the novel quickly shifted into a system non-linear story telling.  On numerous occasions I found myself temporarily confounded by the novel’s tendency to seemingly contradict itself.  Yet every time I bordered on exasperation, the story promptly sorted itself out with a key time shift or a bit of essential narration.  Granted, not every reader will be as patient, or perhaps as tolerant, as I am of writers attempting to work outside of normal narrative conventions.  So it is fair to say that the structure of the novel and its gradual transformation into a novel within a novel might put a few people off.  Look at it this way, reading ccQS is similar to solving a trigonometry equation; it seems simple at the start but gets a bit complicated half way through before resolving itself at the end.  While some people will keep an open mind and work through the story, others will grow frustrated and give up on it.  That, more than any other critique I could offer, is the Achilles heel of this book.

While the author does suggest that this is a novel about math, it’s not nearly as mathematical as I expected. I prepared myself for Stephenson-esque number theory, but nothing of the sort ever materialized.  While math might be a persistent theme within the book, the central conceit seems to be one of decay.  Decay manifests itself in three distinct fashions: The decay of comrade calculator’s lungs from her decades of professional chain smoking, the decay of the Museum of 20th Century History from a conservatory of the past into a money making theme park (during its rejuvenation the museum’s key feature is a water park designed to bring in the “family money”), and the physical and mental decay of Richard, the stalwart champion of the museum, from an idealistic young man who endures the countless rejections of his exhibit proposals, to an old coot who has been worn down by the ever present bureaucracy that exists when working in heritage.  But how does the evocative imagery and poignant insights into a life subject to a museum board’s whims connect to the infinite?

Perhaps ccQS is one of those novels that needs more than forty eight hours to digest.  Or maybe there is no grand narrative to this story anymore than there is one to an abstract concept like infinity.  Yet even if there is nothing more to this novel than the last gasps of an old man on the verge of senility, the book remains clever, heartfelt, and a terrifying vision into aging and human mortality, especially coming from a writer who is roughly my own age.

To put a final bit of perspective on a novel that has been a pleasure to read but challenging to critically assess, I’m going to partake in a through exercise that Richard describes in the novel.  With comrade calculator Quits Smoking as my example, I am going to construct a series of narrowing paradoxes until I get as close as I can to defining this story.

1 – It is neither comedy nor tragedy.

2 – It is neither science fiction nor literary non-fiction.

3 – It is neither rooted in math nor is it planted in epistemology.

4 – It is neither hard to read nor easy to immediately understand.

5 – It is neither a primer on how to quit smoking nor is it a manual on museum curatorship.

I think that’s the best I can do for now.  Somewhere between those five paradoxes lay the purest example of what this book represents.

At the end of the day, comrade calculator Quits Smoking is a very unique novel.  It defies easy description or classification in its attempt to make tangible the intangible.  Though the first two chapters serve as a nice introduction to an otherwise pithy novel, the middle of the book might prove to be too avant-garde for the average reader.  Personally, I can’t wait for the release edition of the book so that I might engage with the multimedia aspect of the story.

You can secure a copy of ccQS and support indie publishing by heading over to Mark’s indiegogo page.  $7 gets you an ebook and $13 gets you a USB key containing the entire multimedia package.