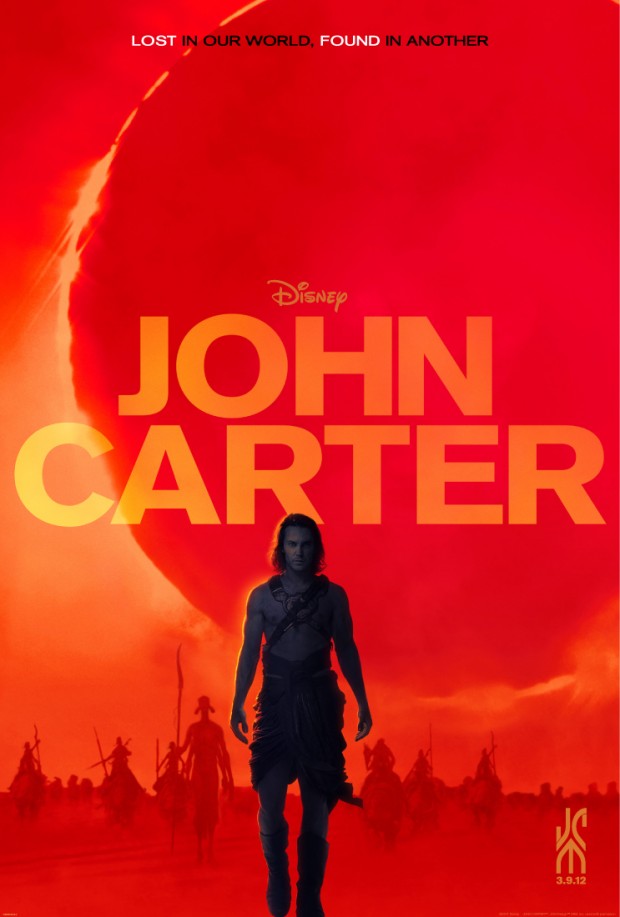 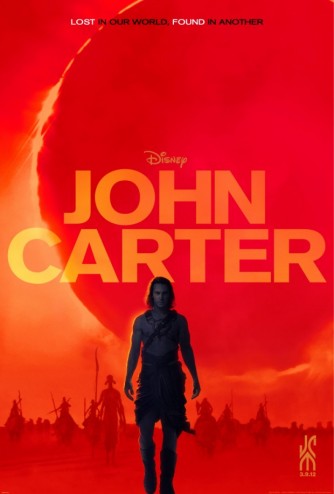 Glad you asked.  It is going to be a mostly daily replacement for my Geek News posts.

Why are you ditching the Geek News? It’s awesome.

In short, NaNoWriMo reminded me I love daily writing.  It also illustrated the fact that writing 2-3 reviews a week in addition to 2000 words of prose per day is a bit tough.  Penning a high quality review takes time, more time than it does to write on a particular issue of genre media.  I also found myself waiting for a set number of things to write about in a Geek News post as to make it worthwhile.  Stories would grow stale while I waited for another epic thing to come on the radar.  So maybe everything in the Daily Shaft won’t be epic, it will at least be interesting.

Yes.  But unless people start paying me to write this website for a living, it’s not feasible for me to write as many reviews as I would like to on a weekly basis.  Also, I don’t like the look of my website when I only post once or twice a week.

So is this just going to be filler?

Hell no.  It would be easy for me to just repost stuff from other websites.  As you’ll see with today’s post, I shall endeavour to maintain a critical perspective in everything that goes into a the Daily Shaft.

Won’t I miss stuff if you are posting every day?

Perhaps.  But if you want to make sure never to miss anything you can sign up for email alerts in the “Subscribe for Updates” box, just to your right.

Okay, I’m in.  What are you talking about today?

It’s safe to say that I’m not very enthusiastic about Disney’s production of John Carter.  Part of this concern stems from the fact that I object to bad movies.  Of equal importance is my concern that the production is going to be damaging to the overall legitimacy of genre stories, but more on that in a moment.

The crux of the issue is that I don’t think Burroughs’ novels have aged particularly well.  Having recently read Princess of Mars (1917), Gods of Mars (1918) and now as I slog through Warlord of Mars (1919) I must declare John Carter to be one of the most two dimensional characters that English literature has ever seen.  Every problem that he confronts is solved with either brute force or a convenient Deus ex Machina.  More tedious is the fact that every female character is so ineffective as to be reduced to window dressing. Dejah Thoris, princess of the twin city of Helium, is only good for getting kidnapped as a means of moving the plot. Phaidor, daughter of Matai Shang is an evil bitch not because she is an evil bitch but because John Carter refused her romantic advances. Everything she does is always punctuated with, “If only you would love me, John Carter.” To which John Carter responds with, “No, I love Dejah Thoris. Now let me expound on my virtues as an honourable Virginia gentleman.”  Even Thuvia, whose skill with Martian wildlife saves John Carter, spends most of Gods and Warlord as a captive of Holy Issus Goddess of blah blah blah or Matai Shang Hekkador of the Holy Therns et cetera et cetera.

I’m not even going to touch the fact that everything involving the Tharks in Princess of Mars reads like something out of a nineteenth century captivity novel, let alone the fact that John Carter refers to the Green Martians as noble savages on a number of occasions.  It’s enough to see a former Confederate army officer offering begrudging respect to a nomadic society which he then manipulates into fighting a war on behalf of the civilized and technologically advanced city of Helium. Yeah, that will go down well.

I know people are going to say “that the story is a product of its time.” Okay, fine. For the sake of this argument I’ll concede that Burroughs is a product of a retrograde point in gender and race relations within North American history.  Let’s move on to my next point.

Consider Disney’s recent big budget special effects movie, Tron Legacy. This sequel, thirty years in the making, is a very pretty movie that is almost bereft of substance. That said the original Tron, regardless of the writers’ intentions, had a philosophical subtext or at least enough structure such that I could foist one upon it.  The $64,000 question: what is going to happen when Disney takes the world of John Carter, a world that by contemporary standards would be dismissed as overtly chauvinistic, and gives it the Tron Legacy treatment?

If Disney stays loyal to the novels then we’re going to end up with a blase action movie where the hero solves every problem with his sword and martian rifle. Every female character will stand around with their mouths gaping in incredulity in the finest tradition of Megan Fox in Transformers.  And the big one, likely within two days of its release every activist and scholar of indigenous culture will, and perhaps justifiably so, begin a new campaign of “Science Fiction as colonizing force.”

From the trailer, it looks like the screenplay is taking bits and pieces from Princess and Gods and fabricating them into a new story.  Why else would we see John Carter paddling down a river were it not the mystic River Iss?  Perhaps the movie will turn out to be an in-your-face anti-religous screed.  In that case, I’ll offer three to one odds that the Therns turn into space Muslims.

For now, I honestly don’t know what would be uglier: a faithful reproduction of Princess of Mars, or one that reflects the West’s current attitudes on life, the universe and everything.  In either case, it won’t be pretty, except for the special effects and half naked people; they will be very pretty.