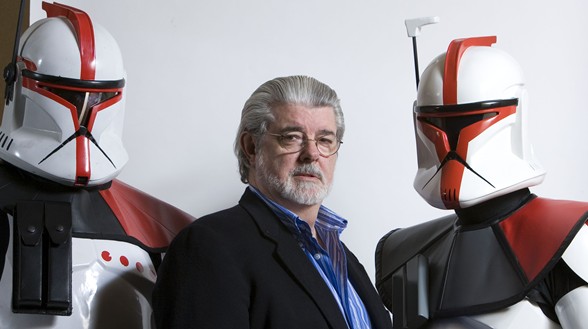 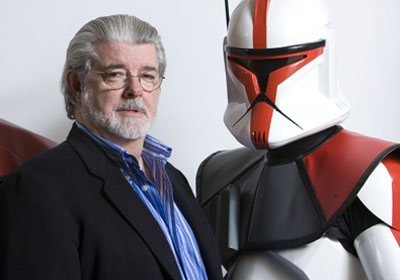 If somebody asked me what I think of George Lucas, I don’t know that I would be able to give them a short answer. I have to resist the temptation to dwell on the unholy nightmare that is the second Star Wars trilogy.  Looking at Lucas in a more general sense, he’s an art house director who made good as a commercial commodity.  For that I say good on you, George. Despite this success, I was thrilled to see a recent article on The Guardian announcing that Lucas is returning to his roots as an indie director.  What sort of bat-shit crazy thing on the order of THX-1138 could George come up with now as stinking rich elder statesman of cinema? But as quickly as I got my hopes up, George sent in a squad of Storm Troopers to cut them down to size. In announcing his retirement, George Lucas has turned into a troll.

It started with Lucas responding to a question about the now infamous edits to the original Star Wars trilogy. Rather than attempting a classy answer that would have justified why those changes needed to happen – I for one would love to know why Luke would see a young version of ghost Anakin at the end of Jedi and not the old man who he met on the Death Star – Lucas opted for snark. “On the internet, all those same guys that are complaining I made a change are completely changing the movie. I’m saying: ‘Fine. But my movie, with my name on it, that says I did it, needs to be the way I want it.’

Oh George. If your publicist told you that attacking the internet was a good idea, you need to fire him/her right the hell now. You think you’ve had a hard go of things? Keep biting the hands that fuel your commercial empire and you will see just how ugly things will get. Lucas’ diatribe continued with, “Why would I make any more, when everybody yells at you all the time and says what a terrible person you are?”

Is anybody else hearing a petulant teenager sulking for more approbation and love from the rest of the kids in high school?

The conversation descended further into banality when Lucas defended the nuclear refrigerator scene from Indiana Jones and the Kingdom of the Crystal Skull. Where Steven Spielberg had previously taken the flak for this eye-rolling bit of whimsy, Lucas now claims it was his idea.  Apparently Spielberg was attempting to protect Lucas’ reputation.  According to Lucas, “the odds of surviving that refrigerator – from a lot of scientists – are about 50-50.” 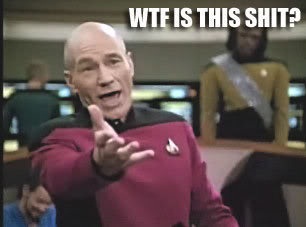 Bullshit, George. I am officially throwing out the bullshit flag on this 50-50 blast shelter. Common sense dictates that this scene is a pile of crap. I’m okay with trans-dimensional aliens and even the giant bugs, but I draw the line at this.  For want of ready access to an engineer who could explain how a refrigerator would protect against the heat, shockwave, impact and radiation of being at ground zero of a nuclear blast, I turned to the highest power that I know, Mythbusters.

“Not a chance,” begins a Mythbusters article on the Discovery Channel’s website.

“”The lead would liquefy,” says Professor E.L. Mathie, a scientist who researches intermediate energy nuclear physics at the University of Regina.

Had Indy been further away, the force from the explosion would have had time to dissipate, and the fridge would have protected him from harmful gamma rays.

But at such close range, Professor Jones would definitely not have survived.

George, you need to stop and listen to Yoda for a moment. Once you start trolling people, forever will it dominate your destiny. Don’t destroy the good will that your audience has toward you with nonsense like this. A Jedi admits their mistakes, reflects on them, and grows from the experience. The best thing you can do right now is release your new movie, shut-up for a little while and then find a new publicist who can train you in the ways of humility before the public. Or else the conceptual genius that is George Lucas will be lost to arrogance and insecurity.