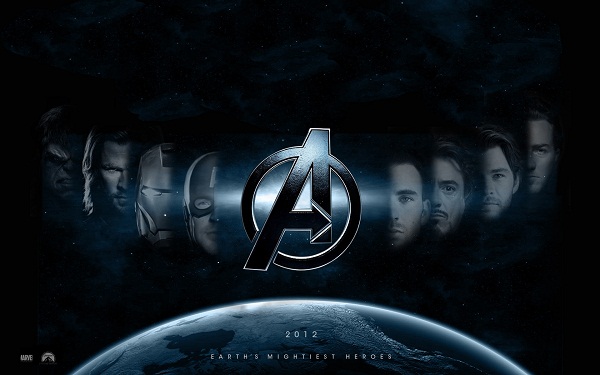 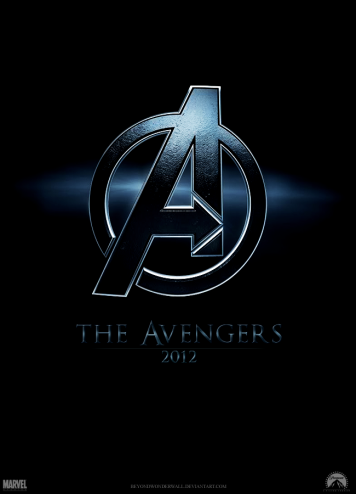 During a recent interview with Entertainment Weekly, Avengers writer/director Joss Whedon shared a few more details on the movie that Marvel has been hyping for nearly half a decade.  No pressure there for Mr. Whedon.  The Avengers is only the culminating entry in what amounts to Marvel’s theatrical five year plan. Fortunately, it seems like the man who brought us Buffy, Angel, Firefly, Serenity and Doctor Horrible is taking a pretty decent tack with this story.

Whedon had this to say about how the story unfolds. “So much…takes place from Steve Rogers’ perspective, since he’s the guy who just woke up and sees this weird-ass world. Everyone else has been living in it. He’s the guy that feels that sense of loss.”

As an on-again off-again Marvel fan, this sounds good to me. Captain America, in addition to being the sometimes leader of the Avengers, is the soul of the team. Stark Industries might bankroll the Avengers’ operations and Thor offers some serious super hero credibility, but Cap is the team’s moral compass. Indeed, his role therein has become all the more interesting as the world in which Steve Rogers lives gets farther away from the Roosevelt-era ideals that form his character.

While keeping Captain America as the narrative crux of the team is a good start, there’s a lot that could go wrong with this movie.  On that note, I thought I would offer up some of my thoughts on what the Avengers can do to keep me, and likely thousands of other unappeasable nerds, from calling foul/cash grab/you’re shitting on childhood against this particular superhero extravaganza.

Don’t mention the Fantastic Four, not even a little. NB: I don’t like the Fantastic Four. Had I super powers, the last place I would want to be is in a team with my little sister and the guy who is schtooping her. I’d be okay with The Thing so long as he sounded like Michael Chiklis and not this guy.

Returning to the point at hand, the first Fan Four movie was charming, but not all that great. But the second was an abysmal flop that made me want cry over my Moebius Silver Surfer issues. Thor and Iron Man 2 got enough mixed reviews on their own that we don’t need to remind the audience about a movie that rivals Spider-Man 3 as one of Marvel’s biggest two-flushers. On a similar note…

Keep it on Earth. I say that with a heavy heart. So much of the Marvel universe happens outside the confines of our little planet. While the modern audience has embraced super heroes, a general desire to explore Marvel’s cosmic canon doesn’t quite seem to be in play. Much as I want to see it, bringing the Kree into this movie would probably be a huge mistake.

Do something epic with the Hulk. Consider that 1963’s Avengers #1 sees Loki manipulating the Hulk, not hard to do, into destroying a rail road track. Loki expects Thor to show up to deal with Bruce Banner’s alter ego.  Instead Ant-Man, the Wasp and Iron Man arrive and take care of Loki.  Banner, back to himself, runs off as everybody is afraid of him. Louis Leterrier somewhat redeemed the on-screen Hulk in 2008.  It would be a waste of potential if Whedon didn’t capitalize on the fact that the audience is at least sympathetic, if not genuinely interested, in seeing the Hulk on screen.

Give us some tension between Tony Stark and Steve Rogers. The worst thing that Whedon could possibly do is have Stark and Cap as the best of pals. Since both are alpha males, their personalities are bound to conflict with each other. I could envision Cap snarking off to Tony that he’s no Howard Stark, and then Tony punching Cap for even daring to make the comparison.  Even better, Cap gives Stark a lecture on personal sacrifice. Steve Rogers had a hero’s disposition even before he got the super solider serum; Iron Man, not so much. Conceivably there are alternate universes where Stark never got grabbed by the North Vietnamese/The Mandarin/Al-Qaeda and he and Obadiah Stane are snorting cocaine off the backs of $50,000 a night call girls. Whatever shape the relationship takes, these two can not be friends.

No More S.H.I.E.L.D. jokes. First of all, S.H.I.E.L.D stands for Strategic Hazard Intervention Espionage Logistics Directorate, not Strategic Homeland Intervention, Enforcement and Logistics Division. Not everything needs a post 9/11 retcon. But seriously, it wasn’t really funny the first time. Let’s get through this movie without anybody saying it again.

Don’t forget about Black Widow and Hawkeye. My fear here is that some combination of Marvel or Whedon tapped these two characters because putting Hank Pym/Ant Man or Wasp, actual founding members of the team, into the movie would incur too high of a special effects cost on an already expensive and purportedly over budget movie. In that light, it would be pretty easy to overlook a spy and an archer when set against a billionaire, war hero and Norse god. I’m at a loss to speculate how Black Widow is going to be a unique character within this story. Scarlett Johansson isn’t really old enough to connect the character to her Soviet roots. As for Hawkeye, it would be all too easy for his mercurial nature to turn him into comic relief for a stoic Captain America.

I guess all we can do is wait to see what happens. The Avengers assemble on May 4, 2012.