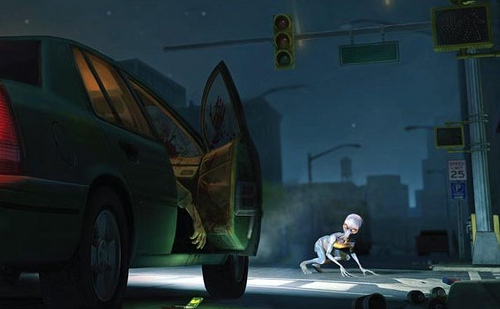 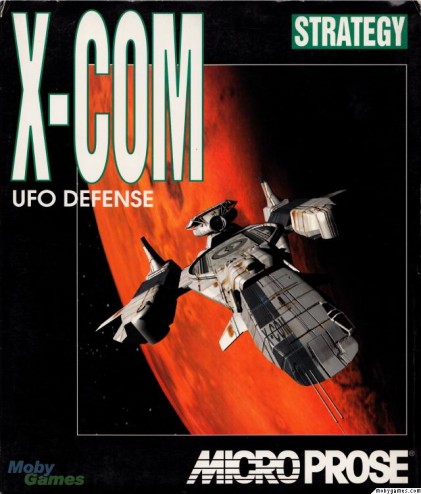 The year was 1994.  Young Shaftoe fancied himself something of a gamer’s gamer.  Young Shaftoe had assembled the triforce, vanquished Doctor Wily, defeated Shreder and Krang.  Sure he got his ass kicked at Silver Surfer on the NES but, really, anybody who claims to have beaten that game is the worst kind of liar.  And despite his youth, he had thrice earned the title of Master of Orion.  Yes, Young Shaftoe was full of gaming hubris. But like much Achilles, a very nerdy Achilles, Young Shaftoe was soon to suffer a humbling most dramatic.

It was a game with three names.  To some it was called Enemy Unknown. Others called it UFO Defence.  I would come to call it X-Com. Two years later, the game that became the gold standard in strategy gaming would humble me again with an equally unforgiving sequel, X-Com: Terror from the Deep. Then there were three more sequels that changed the formula much to the ambivalence and, in the case of 2001’s X-Com Enforcer, universal disgust of the franchise’s massive fan base.

I could devote thousands of words to exploring the strengths of the first two X-Com titles, especially in light of the baroque state of contemporary gaming.  For the sake of brevity I will summarize with this: X-Com offered all the depth of something like D&D, but it kept the dice rolling, stat management, et cetera completely behind the scenes.  All players had to do was manage the day to day operations of an internationally funded paramilitary organization as it fought a losing battle against an alien invasion. Troopers who died in battle stayed dead.  Failure to respond to alien attacks led to nations cutting their funding. In short, X-Com was the greatest table top game every played on a PC.

Back in 2010, 2K Games, who through a series of mergers now owns Microprose’s original X-Com IP, decided it was time to reboot the franchise.  Instead of keeping the game true to its roots, 2K decided to rebrand it as XCOM, set it in the 1950s, fill it with J. Edgar set pieces, and make it a first person shooter.  Where the hallmarks of X-Com were macro-management and turn based combat, new XCOM will focus on twitch reactions, personal relationships between field agents, and researching individual powers for an effective three man combat team.  It’s basically Mass Effect with X-Files style black oil aliens.  Here’s the video.

At this point you’d be right to accuse me of nerd rage. On the grounds that this is a shameless appropriation of a now classic IP to push what appears to be a rather derivative shooter, I’m angry.  The alien foe of X-Com was a polyglot of races who were enslaved under one supreme race.  This clip, and more recent footage, shows “possessed” humans and what looks like a TARDIS morphing into a Stargate of doom. I don’t know what it is, but it isn’t X-Com.

Perhaps in response to a growing choir of pissed off nerds, perhaps as part of the most back handed bait-and-switch marketing stratagem ever, Firaxis Games, a wholly owned subsidiary of 2K Games, announced via Game Informer that they are developing their own XCOM title, XCOM: Enemy Unknown.  Quoting from GI, “this title is a full-on strategy game that puts players in command of a global anti-alien defense force. XCOM’s leader needs a worldwide perspective where threats are identified, populations reassured, and national leaders mollified – but a tactical mind is just as critical considering every shot XCOM’s soldiers fire on the battlefield is under the player’s turn-based control.”

There’s also a pretty stellar video on Game Informer where the development leads at Firaxis talk about their experiences with the original X-Com.

Other than the obvious respect that Jake Soloman and co. have for X-Com, a few interesting details emerge from the video.  When talking about games with challenging difficulty, one of the devs mentions Demon Souls, not the more recent sequel Dark Souls.  Also, the art director talks about what he and his team did when they “started” on the project during its first months. I think the implication to take from this is that Firaxis has been working on Enemy Unknown for quite some time now.  It might not launch simultaneously with XCOM: Invasion 1952 (Not the official title, just what I’m calling it) but their promise of a 2012 release might actually happen.

While the below screen shot fills me with dread that the black oil aliens might continue through this game, I can only hope that Firaxis’ claims to reverent adoration of the source material will allow them to produce no shortage of Sectoids, Floaters and Etherials as they maintain their story within the same universe as 2K Games’ XCOM shooter. 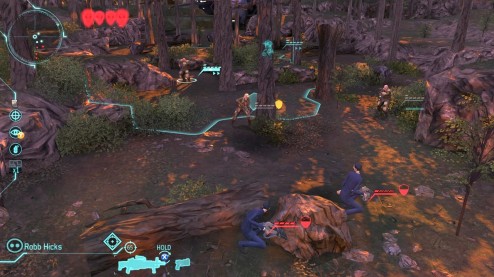