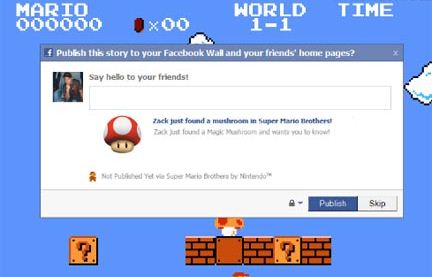 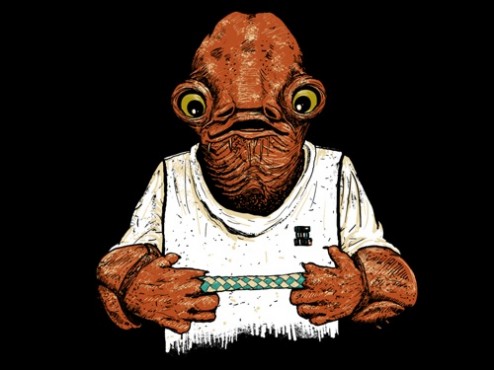 NB: This entire piece is predicated on my assumption that a fringe minority of social game players actually participate in micro-transactions. Only after completing it did I stop to think that I’m giving social gamers too much benefit of the doubt therein.

After discovering that the Google Plus game Pirates: Tides of Fortune shamelessly appropriated the logo of Sid Meier’s Pirates, I found my thoughts turning to social gaming in a general sense. Anybody who knows me knows that I think these games spawn from the devil’s own asshole, so I won’t retread that already well marked path. Instead I want to ask a question. What are these games doing with all the time that gets invested into them?

Without wanting to sound too much like a Marxist, it is my considered opinion that social games use time as their main commodity. Sure, they all have pay models in place where the gullible and hopelessly addicted can invest in speed farming their potatoes or hiring teamsters to build their municipal skating rink. But how do we account for the people who play these games without investing actual currency into the system? It seems to me that the only thing this subset of “gamers” are investing is their time. Perhaps a comparison is in order.

In days past a gaming studio would create a game with two general purposes in mind: to make money and to entertain the end-user. The relationship between consumer and producer therein was reciprocal; gamers paid for a product and in turn enjoyed a game. So long as the title performed as expected, everybody was happy. It’s also important to note that conventional games inevitably reach a point of diminishing returns. That is to say that they have a clear beginning and ending. Some games chart a non-linear course to that ending, occasionally allowing players to continue in perpetuity once the set pieces have been completed, that’s your Wing Commander: Privateer and Grand Theft Auto types. Excepting titles with Diablo-esque replay value or compelling multiplayer, life after the endgame takes the shape of collecting dust on a shelf or being sold off.

Social gaming, with its appearance of offering something for nothing, changes that dynamic. To start, it kills the reciprocity between producer and consumer. If money trading hands is not a precursor to playing the game, then there’s no obligation from the designer to be creative, innovative, or otherwise respectful of the audience. This is one of many reasons why Gameloft and Zynga dance so closely along the of plagiarism. If the target market isn’t invested in you, why should you invest in them?

More insidious is the fact that every social game, at least all of the ones that I have explored, seems perpetual. There’s no end-game. For want of external influences, these games could continue on forever as their players participate in the most tedious sorts of assembly line tasks that have dared to masquerade as game play. Again, I’m sounding like a Marxist, but it’s hard not to when a game’s sole purpose is to engage its players in a controlled economy at the expense of their time. So we return to the issue at hand, time. What are the architects of social gaming doing with all that time? Why do they want it so badly that they will create game environments that have people performing actions with such compulsion and repetition that they would manifest measurable symptoms in the DSM-4? How does time invested in Vegetable Pirate City – not an actual social game but I own the rights to the name and I will sell them to an interested party – translate into revenue?

I suppose it could be about wearing down the non-buyers. Hook them on the game and draw them in until their will to resist is crushed beneath the jackboots of increased carrot production; like a more mundane version of “The Game” that Riker brought back from Risa in that one episode of Star Trek TNG. Another option, though a stretch in my mind, is that prolonged exposure to a game could generate more banner ad clicks. But that seems unlikely as most of the games that I have seen are smart enough to avoid bloating their products with built-in third party advertising. Honestly, I’m at a loss on this one. Social games seem more intent than Skyrim at sucking up a user’s time. Whatever alchemy they use to turn that time into hundreds of millions of dollars in revenue is beyond me.

Oh and here’s a comparison pic between the logos that I mentioned at the top of the review.