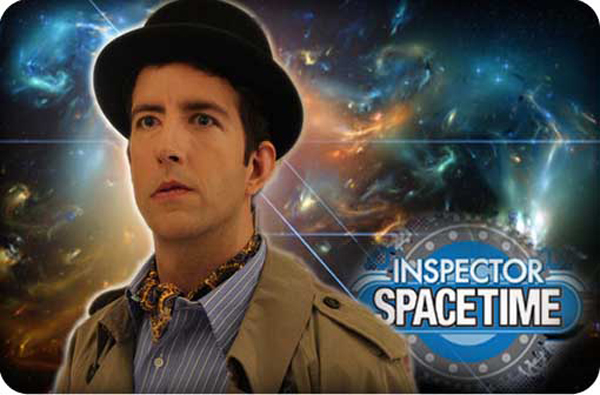 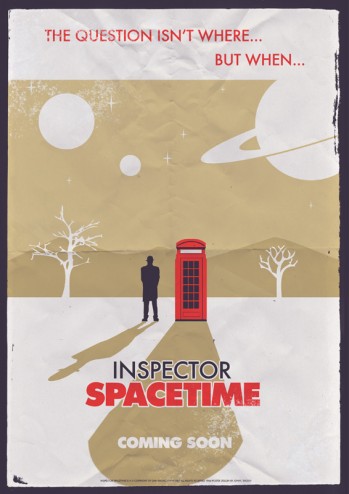 Featuring the voices of Adam Shaftoe and Travis Richey.

Start to 6:00 – Cold opening and introduction to Inspector Spacetime

6:00 to 16:00 – Transitioning Inspector Spacetime from television to web series

23:00 to 27:00 – I ask Travis why Community went the parody route with Doctor Who/Inspector Spacetime

27:00 to 37:00 – The wibbly-wobbly relationship between network television, new media, and fan culture. At about 35:00 or so Travis talks about why SOPA, and similar legislation, is bad for creativity.

42:00 to the end – Inspector Spacetime’s kickstarter campaign, “What if you get sued?” and launch dates for the web series assuming nobody gets sued.

Head over to Travis’ youtube channel to see more of his work including the much talked about Robot, Ninja, and Gay Guy.

Click here to check out the Inspector Spacetime web series via their Kickstarer campaign.