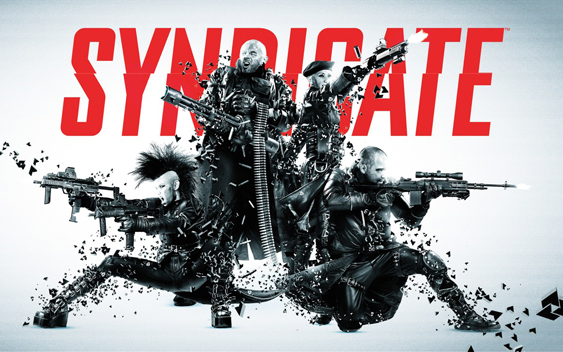 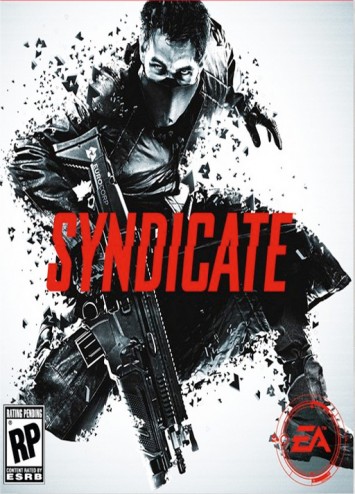 This issue is one of art and philosophy. No, not the banal philosophy of EA turning an isometric third person strategy game into a bland first person shooter, though I’d be lying if I denied objecting to that on principle. What we’re dealing with here is a broader philosophical argument. Indulge me a moment and I shall explain.

The crux of this discussion comes from French poet and critic Charles Baudelaire. Baudelaire looked at the state of artistic culture in mid-19th century Paris and saw a problem. The established order placed the highest possible value on art that imitated the forms and subject matter of the renaissance. To be recognized within Paris’ legitimate artistic community, was to be a devout neo-classicist. This entrenched establishment held portraits, still life, and landscapes in the lowest possible regard; despite the fact that realist and impressionist art often carried a message that went deeper than the historical and mythological subjects of neo-classical art. I won’t bore you with further details therein, except to say that Baudelaire feared that a fixation on the past would hurt the future.

In Baudelaire’s mind, if the artistic community didn’t embrace contemporary tastes and fashions, the flavour of those moments would be lost. Were all of humanity’s artistic phases lined up along some great visual timeline, there would be nothing to account for the 19th century save for its renaissance obsession. The natural question becomes, where does a culture go from there? How does it break a tedious cycle of decadence? Of course the larger forces of the industrial revolution, capitalism, and technological innovation would reshape art in ways that Baudelaire couldn’t begin to imagine. However, his point remains valid. In dwelling on the past we lose the flavour of the moment. Thus do we return to Syndicate.

Syndicate by Bullfrog Games, not to be confused with its contemporary of the same name, was released in 1993 on the PC. It was a dark, cyberpunk world that was in many ways the bastard child of Philip K. Dick, Paul Verhoeven, William Gibson and Ronald Reagan. In Syndicate, nations gave way to corporations as the dominant forces in the world. The player, a newly made executive, controlled a task force of four cybernetically enhanced agents. These employees, often people appropriated off the street, would undertake various wetwork assignments for the corporation. These agents were not people. They had no last names or official designations. They were human resources to be augmented and equipped to suit the will of the company. This was a game that made the ideology of 1997’s Grand Theft Auto look gentle by comparison.

Nine years after Neuromancer, six years after Robocop, and one year after George Bush I, Syndicate was very much a product of its time. At the tail end Reaganomics’ hangover and at the dawn of a world with only one superpower, there was anxiety about what would come next. The idea that a corporation would become more powerful than a government was less an inevitability and more the fodder of conspiracy kooks. Add to it this new scary thing called the internet that was bringing together all the world’s computers in the finest fashion of Skynet, and the early 90s was the perfect environment for a dark corporate dystopia.

Skip ahead twenty years and it’s a different planet; a world where bankrupt governments, corporate personhood and nanotechnology are all actual things. We look back at Syndicate and Robocop’s Omni Consumer Products with nostalgia, wondering if they were more prescient than their creators could have imagined. And if it ended there, with critical inquiry, I wouldn’t have a problem. But when mainstream video game culture only wants to invest in “proven” properties, we can fall into Baudelaire’s paradox. Rather than using digital mediums to capture the feeling of this moment in history, we’re retreading where we were twenty or thirty years ago. In other words, what is there in Syndicate’s current iteration that is unique to the Winter of 2012 that wasn’t already covered in 1993? Why set the game in 2069 when its politics are happening right now? I want to believe that allegory drives this game, but if that were the case why bother branding it as Syndicate?

This doesn’t necessarily mean that every remake will fit into this paradigm. 2K Games’ XCOM, when it gets released, eventually, has promised a story that will feature a gay scientist pressed into service within XCOM amid the notoriously gay hostile environment of 1950s America. In that sense XCOM will say more about 2012-13 than it will the time in which it is set. Whether or not it turns out to be a decent game remains to be seen (probably not though).

So much like the artists of the mid 19th century, who turned from the Paris Salon to private dealers and independent art shows, I encourage you, the gamers of the world, to turn walk away from this title. If you want a true Syndicate experience, go watch Robocop and then spend a weekend playing the original game. It’s available for cheap on gog.com. Already done that? Then take the sixty dollars you would have spent on Syndicate and spread it around between some indie titles. Find something that seems different and roll the dice. At worst you blow ten bucks and a few hours of your life, at best you find something that speaks to you and the time in which you live.