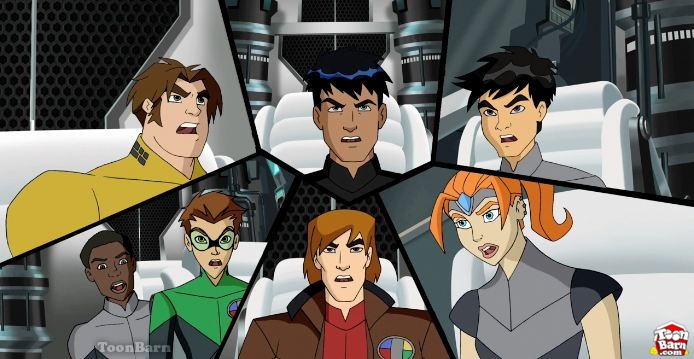 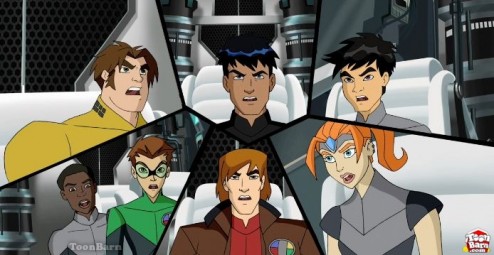 I’ve had this idea rolling around my head for the last few weeks. It’s an idea that involves me hooking up my mixer board, launching a G+ hangout, and recording a (mostly) live podcast where anybody can just show up. People could shamelessly promote their projects, pick a fight with me over a matter of nerd trivia, or just chat like we’re at the pub. Did I mention that everybody has a drink in their hand while this whole thing is going on? No? Well they should, that is fundamental.

““Because,” began a voice in my head that sounded nothing like my 10th grade football coach, “If you do it tonight, nobody is going to show up and it will be like one of those first three pathetic podcasts that you did all by yourself.”

The voice had a point. It would probably make sense to give people a bit of notice, do some advertising, post about it here, offer a sacrifice to Gozer to see if Wil Wheaton or Felicia Day would come on the show: all the usual stuff that goes into producing a podcast. Also The Hunger Games opens tonight and I won’t lie, I kind of want to see it.

So how about this, on Wednesday, March 28, 2012 at 7:00PM EST I’m going to do the first ever almost live Page of Reviews podcast via a Google+ hangout. Whoever you are, whatever your project, come on in and chat about it. Or don’t and watch me tap dance for an hour as I talk to myself. Really, it’s a win / win scenario.

Webcams won’t be necessary as the finished version of the podcast is audio only. Maybe one day when I have a better computer and an actual budget I’ll try to pull off a screen cast.

If you know right now that you want to get in on this, feel free to email me at adam@pageofreviews.com. Let me know when during the hour you plan on showing up, and we can go from there. Otherwise you can follow me on G+ for further details.