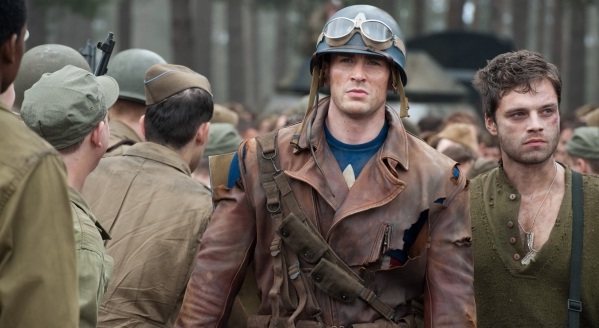 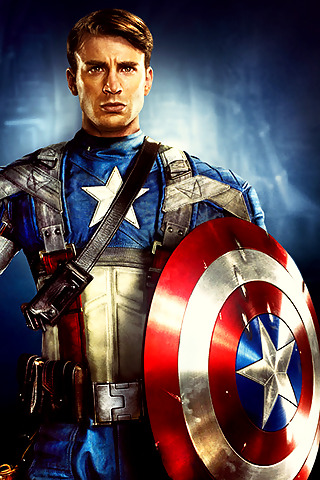 Does anybody else remember when the buzz about Hollywood was that the Avengers was going to be a capstone in Marvel Studios’ five-year superhero plan? Perhaps I’m unclear on the definition of “capstone”, but I thought it meant that Marvel was going to be moving on to make movies about some of its lesser known characters. News out of today’s Variety seems to suggest the exact opposite is true with respect to Marvel’s long-term planning.

Disney and Marvel Studios are going to release a sequel to Captain America: The First Avenger on April 4, 2014. Yes, the date is that specific. And yes, I did say that Marvel is working with Disney on this movie. In a completely unrelated story, Disney’s box office turd John Carter has grossed a total 66.9 million dollars since release on March 9th. In other unrelated news, 21 Jump Street has grossed 97 million dollars since March 16th.

The yet unnamed Cap sequel will continue the story established in this summer’s Avengers. This seems a little problematic to me. Here’s why:

Iron Man 3 is set to drop on May 3, 2013. Thor 2’s release date is on November 15, 2013. Are these two movies not going to deal with the aftermath of Loki and his Kree Skrull Radamians Borg boogie-woogie aliens that aren’t really aliens because extraterrestrials don’t test well with the focus groups? Or is it going to end up like the second season of Lost where the same story is told from three different perspectives?

Knowing that Marvel had a plan for their seemingly divergent super hero movies kept me coming back for more. Nick Fury/Tony Stark’s epilogues were, dare I say it, an innovative sort of marketing trick that had the benefit of hinting at a larger narrative. Perhaps the Avengers is going to be both capstone and headwaters for Marvel’s next five year plan. As it stands now, things just seem confusing.

The Avengers opens worldwide on May 4th 2012.