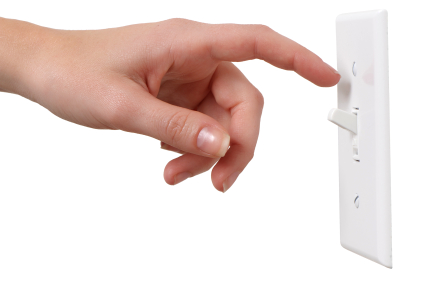 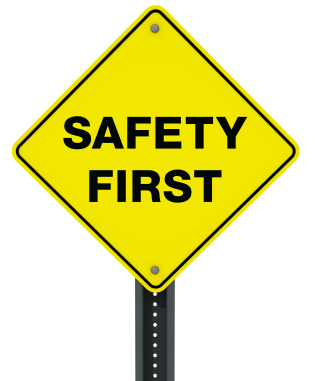 Part four of the Aurora Awards Fiction Friday series peels back the layers on Susan Forest’s Turning it Off. I honestly don’t know how Susan Forest does it. Every time I read one of her stories, I think to myself, “Damn, she can’t get any better than this.” Then I read another and she manages to raise the bar a few inches higher. So without further ado, let’s get into it.

Turning it Off is speculative fiction of the highest order. The story looks at a technologically sophisticated nanny state as seen through two teenagers and their families. And while teenage hormones play a part in this story, I’d be loathed to call it a “coming of age” story.

Carter and Samantha live in a world where people, cars, and anything else you can imagine are surrounded by protective energy shields called “safeties”. Safeties have made things like insurance, physical pain, and unplanned death a thing of the past. On the Saturday in which this story is set, Sam spends the day at Carter’s house when their respective fathers go out for a round of golf. As Carter’s mother prepares to leave the two to their own devices, Sam reveals to Carter that she’s stolen a remote control that will let them do the unthinkable: turn off their safeties.

Sex. Well not actual sex, but some symbolism and accidental contact that sees Carter and Sam taking their first steps into sexual maturity through an act of rebellion. However, that’s only the surface level of the narrative. The subtle ways that Susan Forest builds this world really makes the story a fantastically layered piece.

Running parallel to the safeties is a networked computer system that is simultaneously interconnecting and alienating. Everybody in Turning it Off is equipped with a cerebral implant that projects images and data directly into their fields of vision. It’s facebook and google taken to the nth degree. With those innovations come changes in language and the decline of spoken English in lieu of texting or thought transmission. On that point, “hurt” takes on an unexpected context. With safeties making humanity impervious to everything, physical pain is such an antiquated concept that the only hurt that Sam and Carter are able to conceptualize is emotional. Simple changes like that offer endless depth at an almost negligible word count.

Then there’s the criticism of the nanny state itself. In a world without risk, where death is a planned event rather than a tragedy, what’s to motivate a person to strive for great things? What happens when somebody grows bored with a life devoid of risk? The story portrays daredevil antics, such as manually driving a car without a safety in use, as an act of social deviance. Therein the text evokes serious questions about how we protect ourselves. I’m reminded of a recent news story that saw a school ban the use of balls on the playground as a means of reducing scraped elbows and other sundry childhood bumps and bruises. It’s quite obvious that Turning it Off takes safety to the point of absurdity, but in doing so it reminds readers just how slippery a slope regulating common sense can be. Not to mention it illustrates an essential truth that some people are always going to see rules as a thing to circumvent, rather than respect.

The Most Memorable Part

One of Carter’s first actions after Sam deactivates his safety is to touch a hot stove. It’s a quintessential childhood experience from which most of us learn abstractions like pain. In that moment Carter discovers a part of his humanity that society had hidden in its attempt to protect him, and everybody else, from the dangers of being alive.

Without any heavy world building, Turning it Off creates a fully realized environment, and then populates it with characters whose actions are sci-fi inspired extensions of our society’s current obsession with interconnectivity and safety. If you haven’t read any of Susan Forest’s other writing, then this is a fine place to start. Turning it Off was first published in the December 2011 issue of Analog Science Fiction and Fact.

Next week, I wrap up the Aurora Award short fiction nominees with a look at Suzanne Church’s The Needle’s Eye.

Remember that you too can have a voice in deciding who goes home with Aurora glory. Membership in the CSFFA gets you a voting ballot and access a veritable library of high quality fiction.