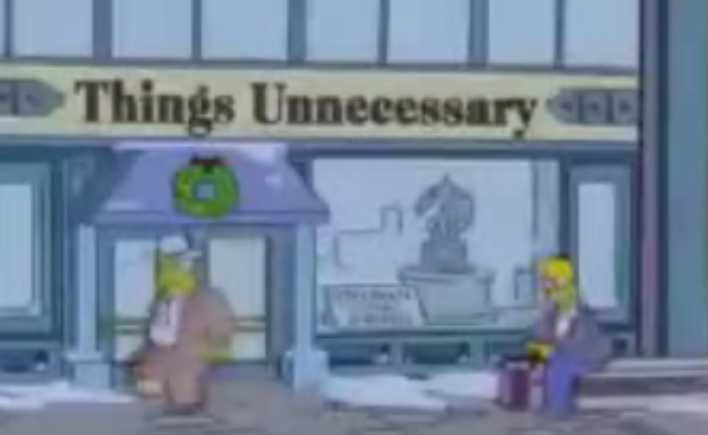 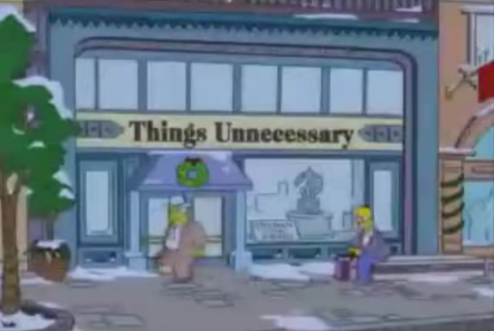 Bat shit crazy. I can think of no other words to suitably describe my reaction to a move by hardware designers Ripleigh and Razer. Tuesday night at E3, the two companies debuted prototypes for what will inevitably be multi-hundred dollar control platforms dedicated to the upcoming mech brawlers Hawken and Mechwarrior Online.

Am I the only one who remembers the mid-2000s? In case they’ve slipped your mind, they were the years when every game developer in the world decided to abandon game design that encouraged the use of control hardware beyond a mouse and keyboard. Even Bill Gates went on the record citing a mouse and keyboard as the only things a person should need if they are going to play a PC game.

Adding a further layer of fog to the logic behind these decisions is the fact that Hawken and Mechwarrior Online are “free to play” games. Gamers don’t like paying money for this style of game on the best of days. What in the nine circles of hell makes these companies think there is sufficient market demand for over the top dedicated peripherals? I know it’s been a while since we’ve had a Mechwarrior title, and Hawken does look all sorts of shiny, but $250 – the assumed price for the Ripleigh MEK-FU controller – is a huge investment for a game that encourages players to pay for it FOREVER.

Were there a greater saturation of mech games with a traditional pay model on the market, I might think about buying one of these monstrosities. Until such time as I see another Earthsiege coming out of whoever owns Dynamix’s IPs, I can’t imagine what would motivate me to buy a piece of hardware that costs more than my video card.

The good news is that I doubt Piranha Games, Mechwarrior Online’s developer, and Adhesive Games, Hawken’s designers, are gearing their final product toward these sorts of controllers. I’m sure my trusty Logitech 3D flight stick will do quite nicely for both. Also, as a lover of big robot fighting games, I couldn’t be happier to see two games within this oft ignored genre hitting the market within the same year. I’m even considering an investment in Mechwarrior Online, if the game lives up to the hype and isn’t a glorified Skinner Box. But these peripherals scream luxury goods. In a questionable economy, does it seem a bright idea to dedicate time and resources to building a peripheral that only 1% of a niche percentage of gamers will bother to buy?