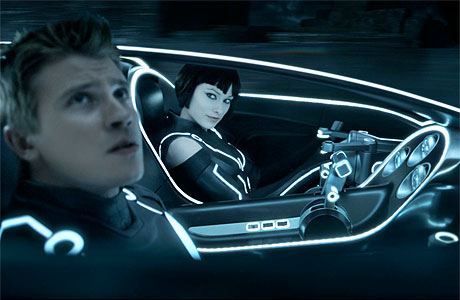 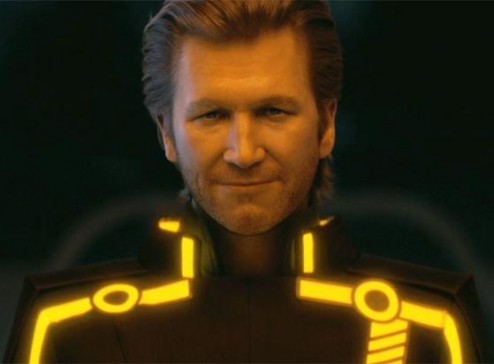 Some time ago, I can’t quite say when, somebody, I can’t recall who, put an idea in my head. It was the sort of idea that was so simple I couldn’t believe I had not thought of it before. At the same time, this idea was so grand that it had the capacity to drastically change how I do a lot of my writing. What was this magical moment of near-incpetion?

I don’t have to use Microsoft Word to do all my writing.

I know that might not sound like much, but it’s quite the revelation for me. I’ve been using Word, in some iteration or another, since 1997. If I include everything I’ve written since then (two years of high school papers, undergraduate and graduate degrees in the humanities/social sciences, countless short stories, one play, a half dozen published op-ed pieces, two unpublished novels, one-hundred fifty posts on my old blog, three-hundred fifty posts here, and more cover letters than I care to count) I’ve probably produced at least a million words with Microsoft’s flagship word processor. The very notion that I could use something else seems…wrong. Wrong in the sense that people thought a heliocentric view of the universe was wrong.

Recently though, my faith in Word has been faltering. My doubts began during the 2011 NaNoWriMo. Once my novel got up to about 30,000 words in length, Word would take an age to buffer the entire document. Gods help me if I wanted to find a specific chapter. Sure, I could have broken up each chapter into a separate file, but who has the time for that? After a bit of public whinging, a few writers I know recommended trying Scrivener. Today, I gave it a test drive. The results were quite promising.

Rather than transplanting a section of my novel, I decided to test out Scrivener’s script writing functionality. Compared to Celtx, the program I dread to use when I want to work on a screenplay, Scrivener is a dream. I barely need to take my hands off the key board to shift from character names to dialogue to scene direction. Where Celtx offers a constant battle with a brainless spell check, Scrivener doesn’t flag character names when, out of instinct, I type them with a capitalized first letter. Perhaps most impressive, so far, is Scrivener’s ability to lend itself to collaboration. With Celtx a screenplay must be edited in Celtx. The only option for export is PDF file. Scrivener will compile and export a project into any industry standard file format, including Word files. This is the sort of program that makes me want to finish the final edits on the first season of my space opera radio play.

While I don’t anticipate giving up Word for academic papers, work documents, and article length non-fiction. I can’t imagine trying to do my next long project in anything other than Scrivener. As for short fiction, that remains a grey area. I can see some benefits to using Scrivener, if only for organizing character information and back story that doesn’t appear in the actual finished product, but I don’t quite know if they outweigh the convenience of banging out a couple thousand words in Word from hand written notes. As for screenplays, well I’ll let my revised ending to Tron: Legacy speak to that.