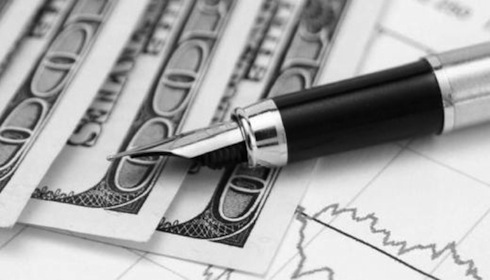 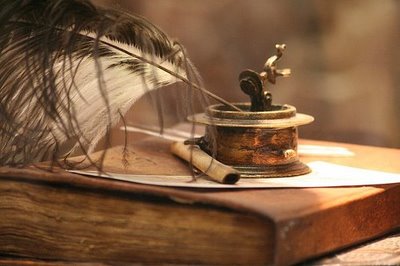 Since the New York Times broke the story on Todd Rutherford’s reviewer for hire service, there’s been no so shortage of justifiable outrage orbiting critics who get paid to write glowing reviews regardless of the text under examination’s actual quality. Over at The Mad Reviewer Carrie Slager calls the transaction of cash for disingenuous praise “unethical on the reviewer’s part and laughably pathetic on the author’s.” At Salon.com Erin Keane says that buying rave reviews is “lazy and counter to the true indie sprit.” Do a few more google searches on “Paying for book reviews” and a theme of near universal condemnation for said practice will emerge.

And generally, I agree with their sentiments. Any critic worth their salt knows not to intentionally misrepresent a given work. So please, dear readers, go forth in this missive knowing that I do not advocate being paid to spread lies.

However, I would ask if it is sensible to expect non-professional critics (that is critics not paid a fixed salary to review life, the universe, and everything) to maintain a level of integrity and impartiality akin to that of the Jedi Knights? Idealism is all well and good, but more often than not it loses out to pragmatism. Allow me to draw a comparison.

During the glory days of the Roman Republic, the Senate thought it best not to pay citizens who held various public offices. The dominant rationale being civic virtue and a sense of service to Rome was ample reward for a year spent as a city magistrate, judge, or septic engineer. This idealism was bolstered by the fact that any Roman who had the means and social connections to consider a life in politics was, by and large, of an old moneyed family. Yet this reality did not prevent a measure of corruption from winding its way into even the lowest levels of Roman bureaucracy.

So as an artistic community, are we not setting ourselves up for disappointment by expecting critics, who probably can’t claim the same sort of financial backing as a Roman aristocrat, to act as beacons of virtue? Indie authors, depending on how they market themselves and the quality of their work, can at least hope to find some form of eventual compensation for their labour. Even if those returns on a self-published novel amount to a penny per word, it’s more than most critics can hope to see given this now explicit expectation of monastic purity and poverty; at least monks received a warm bed, food, and beer in exchange for their daily scribbles.

Once again, I’m not advocating for the sort of disingenuous practices that Todd Rutherford was employing in the name of supply and demand. Yet Rutherford reminds us all that words arranged in a pleasing fashion are a commodity, fiction and editorial alike. Therein he and his ilk illustrate what I see as the crux of this issue. While writers, and perhaps even artists at large, now have venues to create for free with the expectation of deferred compensation, no such effective model exists for independent critics. Those few reviewers who are alternatively audacious or desperate enough to sell their services can now look forward to being anathematized by the writing community, and subjected to the digital age’s equivalent of being pilloried and flogged in the town square.

Still, prosecuting these offenders, at least within a Western tradition of justice, is not always as reductive as condemning a guilty act. Ask yourself if an extreme reaction against buying and selling reviews is warranted when the mens rea is simply a writer wanting to be paid for their words? Show me a writer, any writer, who doesn’t crave a vision of the future where they can write for a living, or even write for the occasional bottle of scotch, and I’ll gladly kiss your ring.

If we take it at face value that the digital age has democratized publications, and further assume that the ideal state for publication 2.0 is a meritocracy wherein good independent authors are rewarded with sales, then shouldn’t it follow that there is a similar revolution awaiting criticism and reviewing? Treating critics and reviewers as a limitless gestalt of free opinions is the same sort of tack some elements in the publishing industry struck with writers prior to the rise of e-publication. We need only look for diminishing sales and stock values to see how mindless adherence to tradition is faring in those quarters.

More to the point, can we really expect this new system to flourish if there are no incentives for reviewers to resist the temptation to mindlessly shill? Perhaps a good place to start is asking if there is a way to reconcile buying a critic’s services without buying the critic wholesale? Because as the indie publishing market grows, the problem of reviewers as paid PR stooges is only going to grow with it.