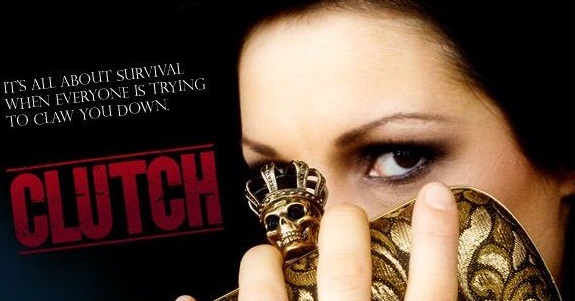 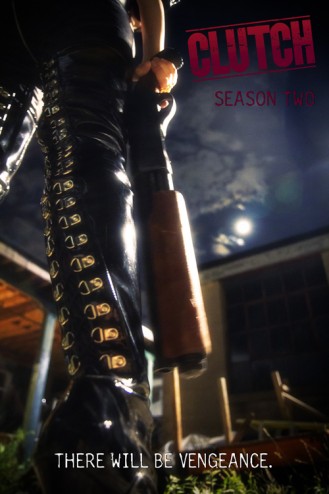 Two new podcast releases in the same month? Wow, I must really feel guilty for the long months of silence in between episode twenty-three and twenty-four.

–   A couple degrees of Craig Ferguson.

–   The relationship between art and violence.

–   The challenges of producing Clutch.

–   Web series and their awards.

–   The state and future of digital mediums.

Once again, congratulations to Jonathan and the entire cast and crew of Clutch on their Streamy nomination.

Head over to clutchtheseries.com to check out the entire first season and the first half of season two.