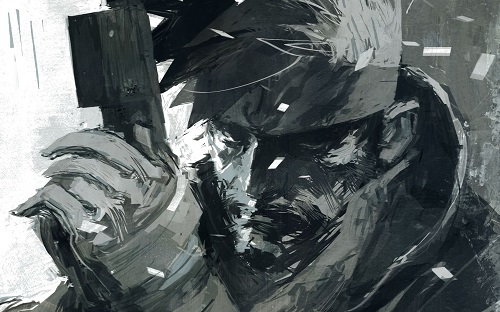 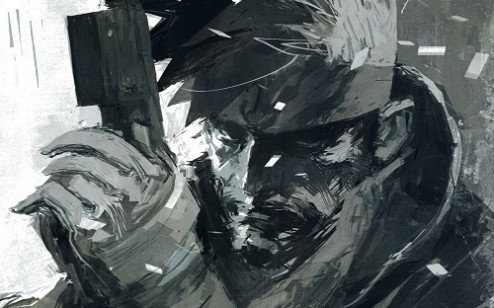 With absolutely no consideration to Keefer Sutherland’s feelings, one way or the other, I’m going to be very disappointed if the rumours prove true and the aforementioned spawn of Donald Sutherland becomes the voice of Solid Snake in Konami’s long running Metal Gear Solid series.

Make no mistake, this is not a case of nerd rage or unrepentant fanboy-ism. This is a study in Konami treating Metal Gear like it’s Doctor Who. Metal Gear is not Doctor Who. David Hayter’s performance as Solid Snake is not an interchangeable part made viable through the magic of Handwavium.

Perhaps more troublesome than David Hayter getting canned is the fact that this is not a new trend within video games. Last year Ubisoft announced that Michael Ironside would not return as the voice of Sam Fisher in the long running Spinter Cell series. Their explanation? Ironside wasn’t the right “fit” for the game’s required motion capture.

Here’s the thing: video game characters live and die by their voice actors. A voice actor doesn’t simply read dialogue; they inhabit a character, bringing it to life for the audience. The essential empathy required to forge a memorable character doesn’t stem from a green suit with ping pong balls attached to it. A relationship with the audience emerges as a direct result of performance.

This is the essential point developers are missing when they change voice actors in an attempt to “rebrand” a game, or move the franchise in a “different direction.” Because of their inherently interactive quality, video games are much more like classic theatre than they are movies or television. Sometimes the story isn’t nearly as important to the audience as the person conveying its message.

Now, no matter who fills the sneaking suit/cardboard box of Solid Snake, the audience is going to see a digital puppet inhabited by some other soul attempting to do a David Hayter impression. More’s the pity if the new actor tries to “make the character their own.”

Though I’m sure the series will continue making an embarrassing amount of money for Hideo Kojima and Konami, I imagine a significant portion of the audience, myself among them, won’t care to watch a new soul possess Solid Snake like an unholy poltergeist.