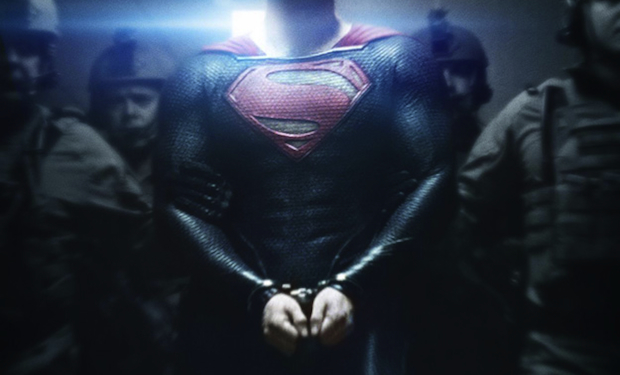 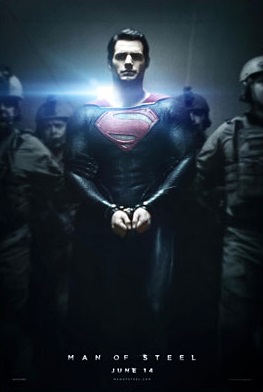 Yesterday I read a story on io9 that struck a dissonant chord. You can read the full piece here. In short, Rob Bricken’s article argues that the rumoured changes to Superman in Man of Steel might serve to break Superman as a character. I respectfully disagree.

At the core of his argument, Mr. Bricken suggests that making Kal-El a Kryptonian in exile, sent to Earth without the benefit of Krypton being destroyed, removes the source of his pathos. To his point, I would argue that Superman has never been a pathos driven character. Granted, Superman manages to find a bit of time to lament a planet that he never knew. Yet when we set aside the maudlin storytelling, we have to ask ourselves what is in the crux of Superman’s story that would bring out genuine sympathy from the audience?

Young Kal-El was raised in a near Rockwellian environment within the heartland of America. His parents were the salt of the Earth at the height of America’s influence in the world. He didn’t have to stumble through the emergence of his powers, a la X-Men as a narrative on puberty. He was simply raised to believe that he was special by the most tolerant people in America. When the specialness wore off in the face of adulthood, Kal-El had what amounts to an AI construct of Jor-El to teach him about his Kryptonian heritage.

Even though Jonathan Kent died of a heart attack, his passing is hardly an Uncle Ben moment. There’s no lesson in vanity and selfishness to be found in Pa Kent’s death. Neither does the death push Kal-El across a line wherein he adopts Bruce Wayne’s need to reshape the world according to his own image. Poor Kal-El had to grow up with every physical, emotional, spiritual, and psychological advantage a person could hope for. Boo-freakin’-hoo.

But, Adam, Superman is the quintessential story of the American immigrant experience.

Really? Remind me what Superman had to do to assimilate into American culture? Did he have to learn English after a lifetime of speaking Kryptonian? Is there anything external to his image that identifies him as an other? That is to say, could he walk down the street without getting racial epithets tossed at him for having the wrong colour skin? Only when Kal-El assumes the mantle of superhero – an active choice on his part despite Jor-El’s instructions not to interfere with matters on Earth – does Superman other himself. What are the consequences of this othering? Instead of facing justifiable suspicion and fear at the hands of humanity, Superman is hailed as a champion. Then, just to drive home his sameness, Kal-El announces that he shares the same values inherent to his adopted country. Where is the pathos in this character? Who looks at Superman and goes, “Damn, he has it hard?” The only inherit adversity in Superman’s life rests within the realm of sophomoric jokes about Kryptonian ejaculations and the consequences of taco night.

If you want to talk about superheroes as an allegory for the immigrant experience, then the discussion begins and ends with the Manhunter from Mars, or possibly Wonder Woman. But I’ll save those for another time.

Since Man of Steel was announced I’ve also witnessed complaints about the Donner-era Superman movies and a resurgence of hate for Superman Returns. Perhaps the problem isn’t with those movies, but the nature of the character himself. How much deep story telling can an audience expect from a character who is always righteous and utterly unstoppable? When the only thing that can threaten superman is Kryptonite, how do you not use it in a movie?

Bearing this in mind, if Snyder and Warner Brothers are choosing to leave Krypton intact for this reboot, I don’t see it as an instant deal breaker. Instead, we could view it as an attempt to create a viable moral conflict for Superman. Man of Steal might be breaking Superman’s canon, but if we’re expecting more out of Superman than patriotic propaganda and/or pulpy pabulum then these are changes that need to happen. Otherwise Superman is never going to get a movie to rival Iron Man or Nolan’s Batman trilogy.

Post a Reply to The Pathos of Superheroes | nickmatthews.ca cancel