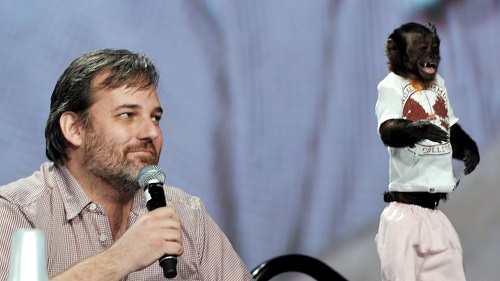 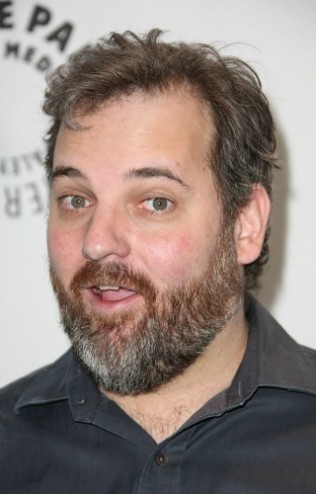 Welcome back. No, I mean it. You are Napoleon returning from Elba. Except I’m sure this will work out much better for you than that did for him. I mean, you’d never invade Russia in winter, right?

I know that among my social circles your return to Community will be a hailed as the restoration of the status quo – the status quo being alternate dimensions, 16 bit video games episodes, and the culture on culture commentary that came to define the series in the first three seasons.

Yet I suspect you’ll also be returning to a different place than the one you left a couple of years ago. A thirteen episode season puts more pressure on the writers, cast, and crew to be on top of their game, all the time. Chevy Chase quitting the series paired with recent news that Donald Glover is only available for five episodes creates some considerable gaps in the study group. Say nothing for the fact that your predecessors pulled a West Wing, leaving the narrative in a really ugly place. How do you keep writing Jeff Winger into the series when he’s graduated and working at a local law firm? Do you know what I call a middle aged (Sorry, McHale) man who keeps hanging out at a community college despite having graduated? Chang. Or a professor.

In that light, I would, with great humility aforethought, like to offer a suggestion on one possible way to quickly and effectively undo the mess of season four while simultaneously stamping “Property of Dan Harmon” on season five.

Season five’s first episode begins with a flashback to Advanced Dungeons and Dragons. In the story’s most crucial moment the camera pans back to the Remedial Chaos Theory multiverse graphic only to emerge in a reality where Abed rolls a natural twenty. I know, this may be one too many returns to the realm of alternate timelines. Considering the hit or miss way season four ended, I don’t think the fans will hold a meaningful application of parallel universes against you.

Anyway, Abed’s natural twenty ripples through the rest of season two in subtle, unexpected, and long-shot ways. Leonard becomes student body president. Chang gets charged with kidnapping despite Jeff and Shirley’s best intentions, but gets off on a technicality. A relatively short time spent in county lockup makes Chang more unstable but just vulnerable enough that he is actually welcomed into the study group. And maybe, just maybe, Annie pulls the trigger on Pierce during the Mexican stand-off. Pierce still has his hissy fit at the end of season two but this time he actually leaves the group. Fast forward to season three opening with a Hawthorne funeral. Only instead of Cornelius being dead, it’s Pierce who died in an airplane bathroom after banging Lee Meriwether. Jeff quips, “He died doing what he loved.”

The group retires to Troy and Abed’s new apartment. The camera pans across the room revealing a strategically placed box of Yathzee in the background. Abed suggests that Pierce’s death will foreshadow a dark year. In a callback to the S1 Halloween episode, Jeff will remind the group that Pierce, for all his flaws, knew how to live. By the power of a Winger speech, they vow to spend their year channelling Pierce’s love of living, only without the racism and early onset dementia. Thus does the fifth season become the third season in an alternate timeline.

Why would I suggest a course that some might see as a lazy copout? First and foremost, starting again in season three actually puts Community in a place to end with six seasons and a movie. Otherwise, the series will drift farther away from the study room and into the terrifying and unfunny realm of having to find a job after college or failing that Graduate School.

Additionally, I’ve always seen the third season of Community as the one where the hand of the artist, yourself, was most visible. This isn’t necessarily a bad thing, Mr. Harmon. But even season three’s opening musical number can be read as a giant raspberry to the powers that be at NBC and Sony, who wanted Community to be something more mainstream. The remainder of the season hardly pulls any punches on that note. And please believe me when I say, I wouldn’t see season three changed. It is what it is and I enjoy and admire it on those grounds. I do, however, wonder how season three and four might have naturally evolved were the Sword of Damocles not always swinging a hair’s breadth above your head.

Therefore, Mr. Harmon, I suggest, knowing that you will likely never read this letter – but it was fun to write it anyway – that you take a page from George Martin’s vast book: to go forward, you must go back.