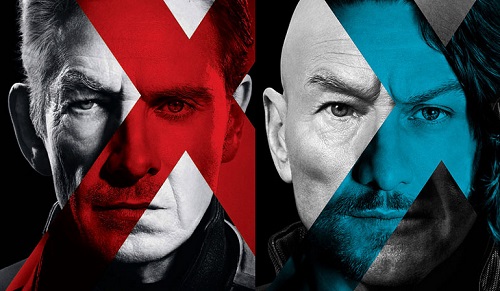 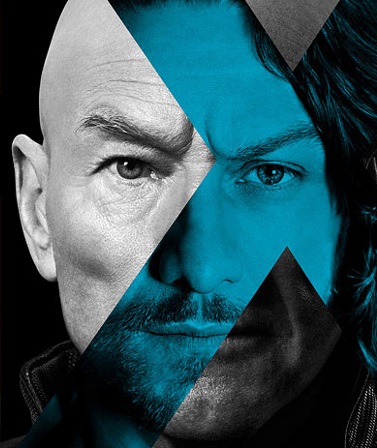 Even though I titled this post as a trailer takedown, I’m actually okay with the recently released trailer for X-Men: Days of Future Past. It’s not the greatest looking thing I’ve ever seen, but it’s not the worst either. Compared the Oblivion trailer, which telegraphed the whole story while also managing to find time for New York Yankees product placement, Days of Future Past’s trailer accomplishes what should be the first and only goal of a movie trailer: pique the audience’s interest without tipping the movie’s hand.

I will admit to some level of (pop) culture shock when the trailer revealed a story focusing on a time travelling Wolverine. My first exposure to Days of Future Past came through the 1990s X-Men cartoon. Written by Julia Jane Lewald, Robert N. Skir, and Marty Isenberg the two-episode animated Days of Future Past arc borrowed elements from both Days of Future Past and Age of Apocalypse to produce a story where Bishop, not Wolverine, physically, not mentally, travelled back in time to prevent the Brotherhood, as Apocalypse’s catspaw, from assassinating Senator Robert Kelly, thus ushering in a dystopian future where Sentinels rule the world.  In comic canon, Days of Future Past features Kitty Pryde performing a modified astral projection into her younger self. Why not Shadowcat in this movie? Allow me to quote from my friend, Matt Moore, when I asked the very same question.

The trailer is more interesting for the things that it leaves out, rather than what it shows us. First and foremost, there’s not a Sentinel to be seen. Assuming that Fox is smart (unlikely) they will probably wait to reveal the Sentinels in the second or third trailer. With this trailer dedicating a whole two seconds to Peter Dinklage as Bolivar Trask, I think it’s safe to assume we will get a look at a robot dominated future in a fashion befitting Terminator.

That is to say Days of Future Past will spend ten very expensive, very effects heavy, minutes opening on a blasted hellscape of Sentinel dominated America, or it will intercut the same through the movie to reinforce the stakes of Wolverine’s mission to the past.

Senator Robert Kelly is also noticeably absent from the trailer and Days of Future Past’s imdb page. If it weren’t for the fact that this movie is “supposedly” uniting the two temporal branches of the X-Men screen universe, I’d assume that the Senator’s death is the thing that breaks the spirit of alternate past Professor X, thus necessitating Wolverine giving him the king of all get back on the horse pep talks. Mayhap President Nixon will fill in as Kelly’s sacrificial lamb. Doing so would account for the fact that the original Days of Future Past time traveled between the 1980 and 2013, not the late 60s and not too distant future.

The final thing this trailer doesn’t tell me is if Days of Future Past truly is a meaningful attempt to bring together the two halves of the X-Men screen canon. Alternatively, I suspect it might be an application of hand waving layered over a sequel to X-Men First Class, an utterly unremarkable prequel that nobody really wanted. If the former, then Days of Future Past might be a little more high concept than the usual superhero fare. Unfortunately, the trailer gives off just enough of a maudlin vibe to make me think the movie will try to appeal to everybody who left the franchise after X-Men: The Last Stand. Begin with lip service to the fans who wanted nothing more than Sirs Ian and Patrick back in the saddle. Then toss in some emotive acting to bait the hook. Two hours later a suspicious audience is tricked into caring about the prequel universe of Fassbender and McAvoy just enough to justify a third young X-Men movie.

Great. What’s the end-game there? Even more younger versions of established characters fighting against Reganomics in X-Men First Class 3: The Shi’ar Parsons Project? No. It would probably be a cross-over with the Fantastic Four who are due for rebooting into younger versions in the next few years. God, what a nightmare that would be.

Maybe it’s just the Hans Zimmer Inception soundtrack adding a gravitas that would otherwise be absent, but the Days of Future Past trailer has managed to get me intrigued about its parent movie. Where most trailers are nothing more than snark fodder, this one actually invites some level of speculation. This means there’s either some nuance to the script, or Fox landed a really good editor to cut the movie into a trailer that masks the inherent crap of the finished product.

Your guess is as good as mine at this point.