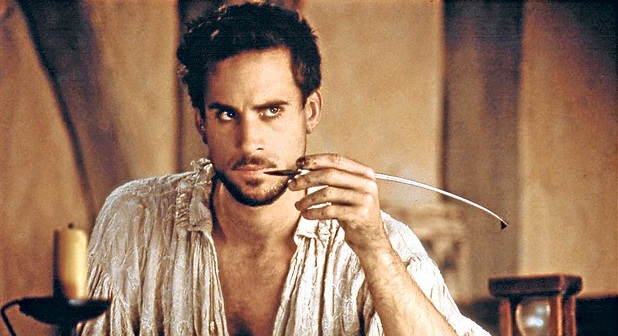 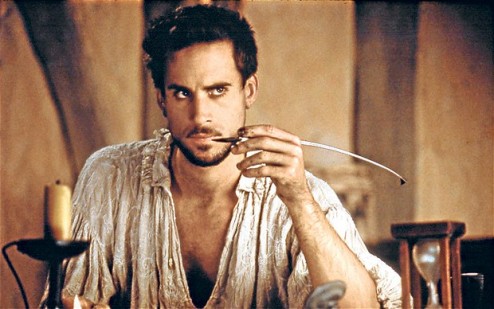 For the last six months I’ve worked as a slush reader for Daily Science Fiction. During that time I’ve read hundreds of stories from across the entire spectrum of genre literature. Some of these stories were good. Others were outstanding. Many more fall short of the first two categories. Yet among those that don’t make the cut, I’ve seen a number of patterns emerge in terms of fundamental flaws that, if addressed, could push an average story into a higher tax bracket. To that end, I’ve composed a few words on what I, speaking for myself and nobody else, certainly not DSF or its editors, see as some easy ways for writers to maximize their chances of getting their work past a slush reader.

To reiterate, do not interpret this piece as “Adam’s guide to getting published.” I have no idea what you should do to get published. If I knew that, my publishing CV would be considerably longer, and you’d be reading my words on a website that paid me enough to buy a bottle of moderately priced scotch every month. These are observations from a neophyte with a solid grasp of the fundamentals, who could have benefited from hearing these thoughts when he started submitting to paying markets.

1 – Start the story at the start of the story

This might sound simple, obvious, and condescending, but I have seen a lot of stories that don’t get under way until well into the body of the text. It’s a sin I’ve committed myself, and it’s one that I see repeated at least two or three times a week in the slush pile. If a story begins with people eating a meal, most readers will take it as a given that someone in the story cooked the food and set the table. Unless the place settings or mashed potatoes become the subject of an elaborate heist, poisoning, or are imbued with self awareness, a reader probably doesn’t need the details of how the fork came to meet the table.

This goes hand in hand with the first point. If a story is 8,000 words in length, I expect each of those words to be as meaningful as its predecessor. From what I have seen, maintaining that intensity in a longer short story (4000 words or more) is very challenging. There’s a tendency for longer works to indulge in excessive world building and protracted conversations. When the length is the result of a writer using a longer piece as a tool to convey a specific allegorical goal, the prose must negotiate the fine line between meaningful subtext and a tedious lecture (the latter often on the virtues of fringe politics – tune in next week when Adam opines on why Robert Heinlein is a terrible role model for new writers).

I won’t go so far as to say that shorter is always better, but shorter is often a refreshing change in pace, and it’s a truly brilliant writer who can convey a narrative critique in 2500 words instead of 5000.

3 – Imitation is fine, but be smart about it

A graphic designer friend of mine told me that his first art lesson was in imitation. Once he learned to make a copy of something, he moved on to deviation, synthesis, and then original work. This is to say, there’s nothing wrong with wanting to write a story within an existing trope. However, if a person’s sole inspiration for a zombie apocalypse story comes after a marathon session of Left 4 Dead, I’m probably going to see the similarity and reject the submission out of hand. If a person tells a story that is equal measures of World War Z, The Grapes of Wrath, and The Running Man, I’m almost certainly going to sit up and pay attention.

I don’t want to say that M. Night Shyamalan ruined the twist ending, but he certainly gave it a sound beating before leaving it in a ditch to die of exposure. Pulling off a good twist ending is hard, very hard. Most of the time I will see it coming. If I can see it coming, others can probably see it coming. Where’s the value in a story which gives itself away after the first paragraph? In my view, a successful twist requires layers of skilled misdirection resulting in a denouement that is both unexpected and pleasing. If a reader feels cheated instead of surprised, then the story probably needs revision.

5 – The first paragraphs must be flawless

Typos happen. For my time, one typo in a 3000 word piece isn’t going to be a deal breaker. That said, if there is a section of the story that should be more impeccable than the rest (which should also be impeccable) it’s the first 10%. When I see spelling, grammar, or punctuation errors out of the gate, I assume it is endemic to the entire story. Such an assumption, right or wrong, shapes the way I read the rest of the story.

At least twice a week I will read a short story that seems to think it’s a great idea to end the story where the conflict begins. The implicit “to be continued,” is not a selling point for me. Never assume a publisher is interested in serializing a work unless they specifically say “We want to serialize your long-form piece of writing.”

7 – Pick a person, any person, just not second person

You walk into a room. You see a gun sitting on a table. You pick up the gun and blow your brains out.

I do not like this style of writing. I am not a monster, and, with the exception of choose your own adventure novels, I do not appreciate gimmicky prose that attempts to turn me into a monster.

This is not to say that all second person prose is gimmicky; rather the fail mode of a second person narrative is gimmicky. I’ve only read one author who elegantly flipped the switch to “win mode,” and that story was among the best I’ve ever read. I won’t name names for fear that I’ve spent this entire post talking out of my ass.