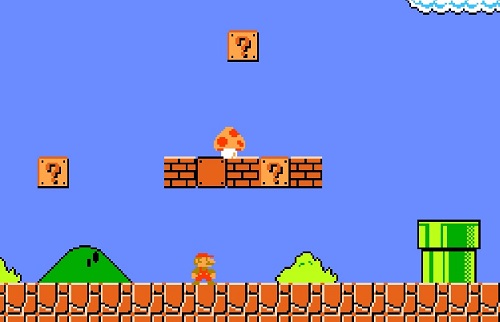 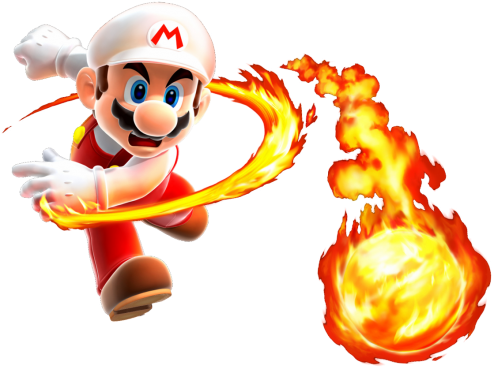 I thought it a troll, or at the very least a click baiting link to an article on the Onion, when I skimmed a Kotaku headline that read, “Crazy Nintendo Investor Wants Us To Pay $0.99 For Higher Mario Jumps.” I mean, the idea of working micro transactions into a Mario game is so absurd as to be laughable, right? Micro transactions are for terrible free-to-play facebook and iPad games, not the sacred temple that is Mario.

Alas, the news news came from a reputable source: the Wall Street Journal. The WSJ reported that Oasis Management, a hedge fund that owns shares in Nintendo, thinks that there’s money to be made if Nintendo builds some mobile gaming applications with an in-game revenue model.

The good news is that Nintendo, according to the Kotaku article in question, has no plans to move into mobile gaming or to liberate Mario from consoles. So we can all breathe a collective sigh of relief there.

At the same time, there’s a poignant irony in a story about micro transactions citing the WSJ as a source. This particular newspaper’s pay wall is so powerful that it won’t fess up more than a score of words without demanding a subscription fee. Well played, WSJ. In the immortal words of Homer Simpson, “You just lost yourself a customer.”

Though I’ve said it before on this blog, I’ll say it again for the benefit of anybody who has missed one of my previous rants on this subject; micro transactions are not a business model, they are a brain hack. A strong majority of the free-to-play “games” – and no, I won’t be wading into the conceptual quagmire of what constitutes a game – that employ micro transactions do so in the framework of a digital Skinner Box.

In other words, the game offers a reward for a mundane task before offering bigger rewards for completing slightly more complicated, but still mundane, tasks. After establishing a pleasure/reward response in the player, the game denies further access to said stimulus in the form of a mandatory cool down period. Of course, a player can always part coin from hand and see the cool down prematurely ended. The more insidious models of free-to-play games take this first principle and apply it in a pay-to-win model, thus stacking the deck in favour of individuals who make a financial investment to the game – I’m looking at you, Battlestar Galactica Online.

I’ve often written on my personal quest to discover a free-to-play game that is more than just a profit engine with the complexity of an Atari 2600 title. However, the mere idea of paying to boost Mario’s jump height – which is already impressive for an overweight plumber – makes me think I should build a new litmus test for these games. Namely, is their business model offering an equitable trade with the player, or is it aiming to exploit human weaknesses in the name of profit?