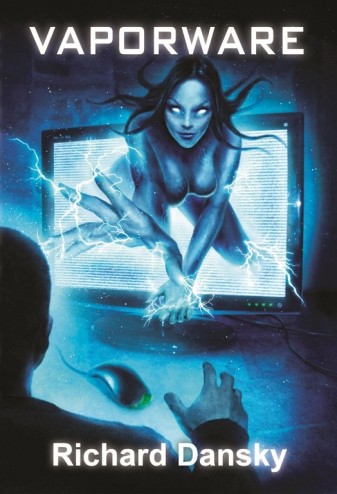 Featuring the voices of Adam Shaftoe and Richard Dansky

I’m not going to lie, Richard Dansky is one of the coolest people that I have ever had the pleasure of speaking to on the podcast. I’ve talked to writers. I’ve talked to video game developers. But this is my first time speaking with someone who does both, in addition to developing tabletop RPGs. Becasue why do two things when you can do three, right?

Look up “nerd’s renaissance man” in the dictionary and you will probably find a picture of Richard Dansky.

At least I managed not to gush this much during the recording session.