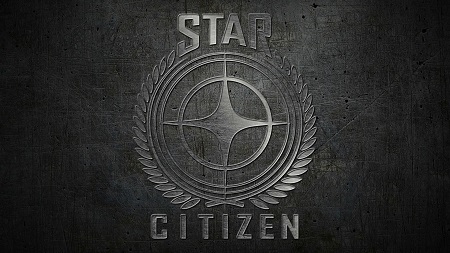 Two years ago, the mere mention of Star Citizen, Chris Roberts’ in-development space combat sim, had me frothing at the mouth. For those of you who don’t know, Chris Roberts is the game design god who created the Wing Commander franchise. Now, after twenty-some months of Friday afternoon update emails from Roberts Space Industries, which today included the news that Star Citizen has cobbled together $40,000,000 in crowd sourced funding (BTW, Kudos RSI), my enthusiasm has waned.

Don’t get me wrong, I still want to play this game, and I really want the title to be a success. I just had no idea that watching a game come together from the bleachers would be so dull. In days past, the opaque and arcane nature of game development ensured that things didn’t appear on the popular/critical radar until a product was near to completion. Now that I have watched a few games come together from inception to production delays to completion, I find myself growing ever more blasé when I hear about a new game that is promising to verb the adjective-noun in the finest tradition of ­that game franchise we all love.

Awesome. Sounds cool. Call me when it gets to a beta build or at least an alpha with early access buy-in. Otherwise, I fear that this tendency toward endless cinematic trailers and pre-alpha build hype is going to take many a good game and unjustly raise expectations therein to Phantom Menace levels.

I understand that this is the way the winds of game development are blowing, but I can’t be the only person whose default reaction to a “hurry up and wait” situation is lethargy. There’s only so much enthusiasm I can muster for concept art and developer blogs. These things are cool, mind you, but if I can’t quench my primal gamer desire to have it right the fuck now, then I at least want to know when I should set my alarm clock for the game’s arrival to a playable state.

As a critic, there’s only so much I can say about newly released starship classes, in the case of Star Citizen, or another game’s ephemeral geegaws, which usually conceptual and subject to change as the game gets built. Make no mistake, I would like to write about those things, but I don’t want my audience to hate me for making mountains out of mole hills.

Dare I ask if anybody else feels this way? Or do I chalk this post up to the fact that I have a head cold that is making me miserable?