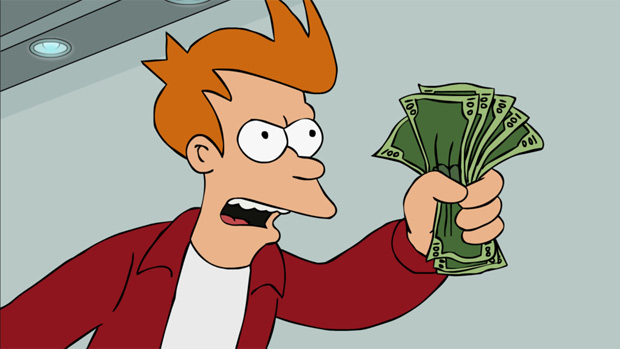 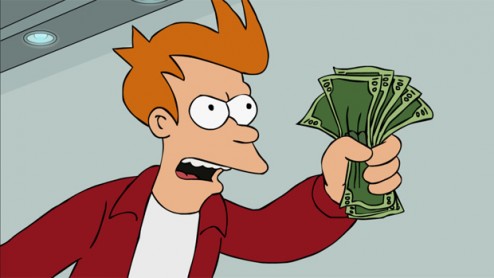 Arguably, I’m rather late to the game with Storium. By the time this post goes live, Storium will have less than 24 hours to go in its fundraising campaign. Not to worry, though, Storium has already met and exceeded its initial fundraising goal by almost an order of magnitude.

So what’s so different about this game that I will make an exception to my general policy of not crowd funding computer games? First and foremost, it’s a narrative driven RPG system with source books written by some of the best genre writers in the business. The likes of Saladin Ahmed, Mur Lafferty, Chuck Wendig, Richard Dansky, Tobias Buckell, Karen Lord, and Ramez Naam, just to name a few, are contributing to the “worlds” that are at the core of the Storium experience. There’s also the fact that the game itself is being designed by Will Hindmarch, who worked on the Dragon Age RPG. That’s a whole lot of awesome all wrapped up in a single package.

Storium is a web-based online game that you play with friends. It works by turning writing into a multiplayer game. With just your computer, tablet, or smartphone, you can choose from a library of imaginary worlds to play in, or build your own. You create your story’s characters and decide what happens to them. You can tell any kind of story with Storium. The only limit is your imagination.

Storium uses familiar game concepts inspired by card games, role-playing games, video games, and more. In each Storium game, one player is the narrator, and everyone else takes on the role of a character in the story. The narrator creates dramatic challenges for the other players to overcome. In doing so, they move the story forward in a new direction. Everyone gets their turn at telling the story.

I don’t often find myself having a “Shut up and take my money” reaction to things, but how can any nerd, gamer, writer, or combination of the former not look at something like this and drool? It seems like all the fun of a tabletop role playing game, but with all the hard work being back loaded into the game engine. This scratches an RPG itch that I have begrudgingly ignored for years.

What really sells me on parting coin from hand is the beta availability for contributors. The fact that Storium has a working engine gives me sufficient confidence that the final product will be finished – even if there are delays. Show me a functioning work in progress that needs funding to make the final mile, and I’ll be much more inclined to support it over a project that is nothing but concept art and promotional copy. But enough of my editorial.

Storium: a game I want to play right the hell now, but in the eternal words of LeVar Burton, “Don’t take my word for it.” Here’s the link to Storium’s kickstarter.