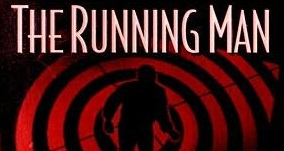 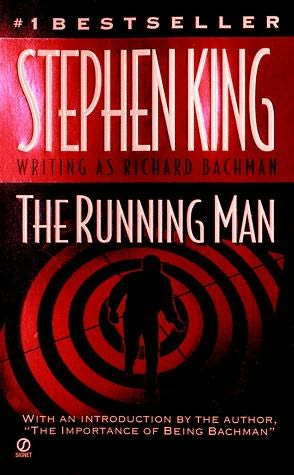 It’s summer, and that can mean only one thing; Under the Dome is back for its second season. Seriously, how is that show still on? How are the writers stretching a novel that isn’t The Stand into twenty-six episodes of television?

Somebody, anybody, please explain this to me.

Around this time last year, I put together a piece that argued for The Running Man as a standalone summer mini-series. For the benefit of any link non-clickers, I shall summarize forthwith. The Running Man, written by Stephen King (as Richard Bachman) could easily, and cheaply, be adapted as a series that would probably win all manner of awards and garner no shortage of critical acclaim. Particularly because Mr. King foresaw reality television, gentrification, and class warfare as if he were the Oracle of Delphi. The 1982 novel also framed the not-too-distant future as a very interconnected world. Recall the social media vigilantism in the aftermath of the Boston Marathon bombing. It was an eerie thing to see citizens phoning in and tweeting sightings of the bombers, just like what happens in The Running Man.

On a lighter note, a remake of The Running Man would correct the injustice that is the name of the novel being most closely associated in popular culture with this nightmare:

After talking to a co-worker about how The Running Man novel is nothing like the movie, we began throwing around some ideas for how to cast a proper remake of TRM. For shits and giggles, I’m going to share some of our best ideas in this post. I’ll turn to Wikipedia (shudder) for a little context on the novel and characters.

The story’s protagonist, Ben Richards, is a citizen of Co-Op City, a suburb of the fictional Harding, which is located somewhere in the country west of Detroit in the year 2025. The world’s economy is in a shambles, and America has become a totalitarian dystopia. Richards is unable to find work, having been blacklisted from his trade, and he needs money to get medicine for his gravely ill daughter Cathy. His wife Sheila has resorted to prostitution to bring in money for the family. In desperation, Richards turns to the Games Network, a government-operated television station that runs violent game shows. After rigorous physical and mental testing, Richards is selected to appear on The Running Man, the Games Network’s most popular, lucrative, and dangerous program. He meets with Dan Killian, the executive producer of the program, who describes the challenges he will face once the game begins.

Let’s start with Ben Richards. From my own recollection, Ricahrds is a pretty frail physical specimen. He’s tubercular, works in and about radiation, and is rather scrawny despite being a labourer.  So here are my picks for a new Ben Richards.

Have I blown your mind? The way I see it, the eponymous running man could easily be a woman. Richards’ motivations are that of a parent wanting to take care of their spouse and child. Nothing about that desire is a specifically manly virtue. Having a female runner would also be a great way to let the story of The Running Man engage in a dialogue with modern reality television. Killian could bring in a female runner not because he believes in gender equity, but because it would bring in the ratings while seeming to care about a female audience.

Moving on to Dan Killian. Killian is a consummate company man and executive producer of The Running Man. In the novel he’s written as a middle aged African-American, which makes it all the more annoying that we got Richard Dawson playing him in the movie.

Gender swapped or not, any of these actors would work as Killian.

My choice: Either CCH Pounder or Dennis Haysbert. President David Palmer or Captain Claudette Wyms gone dark side is equally appealing to me

There are a few other characters in the novel that could have their role expanded for a television series; though I only have one person in mind for each of them. 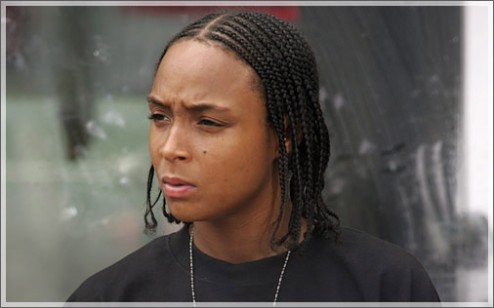 First there’s Bradley Throckmorton. Throckmorton is an inner-city gang member and environmental activist. He uses his underground connections to help Richards survive on the run. At first, I thought about Donald Glover for this character, but then realized that Felicia Pearson would be way more bad-ass.

Unlike in the movie, which turned the novel’s “hunters” into parodies of professional wrestling via “the stalkers,” the Network’s hunters are a plain clothes police force. They are also ruthless in their ability to hunt down and execute runners. Though Ben Ricahrds lives in fear of Evan McCone, the notorious lead hunter, he only makes an appearance in the final fifty or so pages of the novel. Never the less, the mere sight of McCone strikes fear into Richards and any other runner. 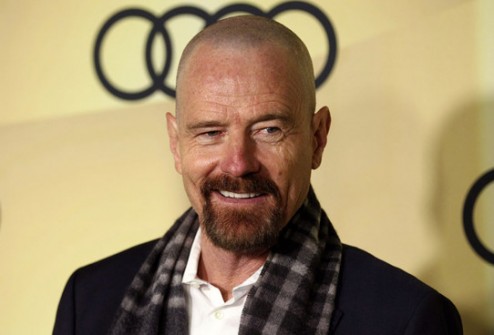 And those, ladies and gentlemen, are the people I would want to cast in a 13 episode stand alone version of The Running Man.