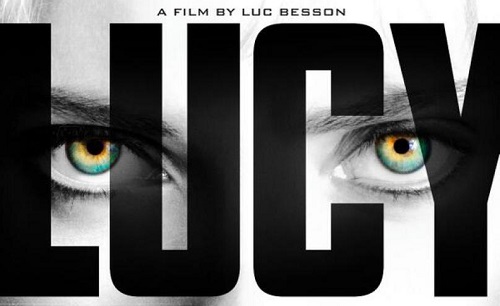 I’m going to begin today’s post with a bit of profanity. Are you ready?

Those were the exact five words I said sometime around 10:30pm EST on Monday night when I saw the trailer for Luc Besson’s new movie, Lucy. The timing was apropos as I had just hit publish on a blog post that bemoaned network television’s lack of originality. Apparently, the death of creativity has spread to film. Take a look at Lucy’s trailer, and tell me if anything seems familiar.

Seriously, Luc Besson? Surely this is a joke. Three years ago? Bradley Cooper and  Robert De Niro? I think it was called Limitless. Bradley Cooper takes a magic drug that lets him access 100% of his brain, thus turning him into Bruce Wayne overnight. Does anybody else remember this movie? Have I slipped from my reality into another where that decidedly average movie didn’t get made? Because I think quantum teleportation within the multiverse is the only explanation I will accept for Lucy being a thing. 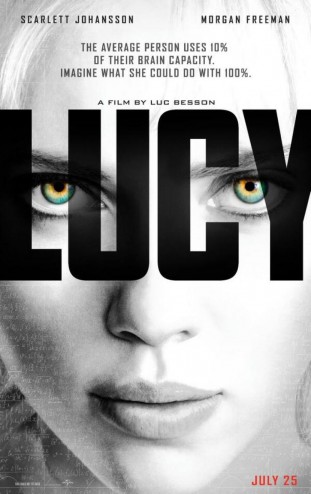 I’m usually the first person to defend of the glorious insanity that is Luc Besson. The mad Frenchman might toss out the odd stinker here and there, but he’s also very good at subverting the action movie genre. But this? What am I supposed to do with this, Monsieur Besson? Qu’est-ce que fuck?

And Morgan Freeman? What is Morgan Freeman doing in this movie? With all due respect, Mr. Freeman, you’re seventy-seven years old. I’m sure Orson Welles didn’t think that voice acting Unicron in Transformers: The Movie would be his final performance. Likewise, I don’t think Raul Julia counted on his final curtain being that of M. Bison in Street Fighter: The Movie. Sir, I implore you, do whatever shit is necessary to pay the bills, but don’t die before your next movie comes out.

How else are we to interpret this trailer than Limitless meets The Matrix paired with the cheapest kind of girl-gets-raped-then-gets-revenge trope? Who is responsible for this madness? Is this all it takes to sell a screenplay? Because if that’s the case, then there might be some hope for the buddy cop screenplay that I wrote in high school.

It’s called Wack Bandit, and it’s about a 70s detective cloned into the near-future where Mexico conquers North America. At least 60% of the script features jokes and physical gags stolen from seasons one through ten of The Simpsons and the first season of Family Guy. Now that might sound like a bad thing, but think about it from a marketing point of view. My script appropriates from comedy gold. If people laughed at those jokes once, they will laugh at them again.  Why take chances on a script with new material? Why spend time and money on focus groups and test audiences, which will only lead to more money wasted in the editing bay. All the gags in my movie are proven material. Moreover, classic Simpsons references are catnip to hipsters. Do I have your attention now, Hollywood executives? I can bring you the hipster audience, and they hate everything.

Your move, Hollywood. Act quickly, because if French studios are in the market for something like Lucy, it will only take the addition of a few Jerry Lewis jokes to sell them on Wack Bandit.

Oh and by the way, everybody already uses 100% of their brain. 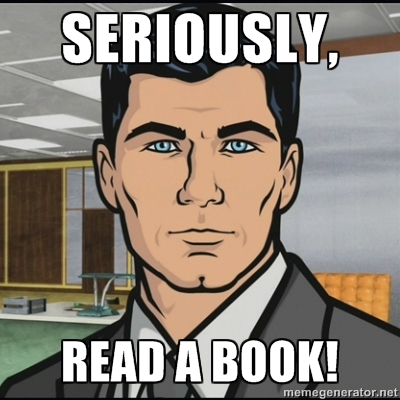