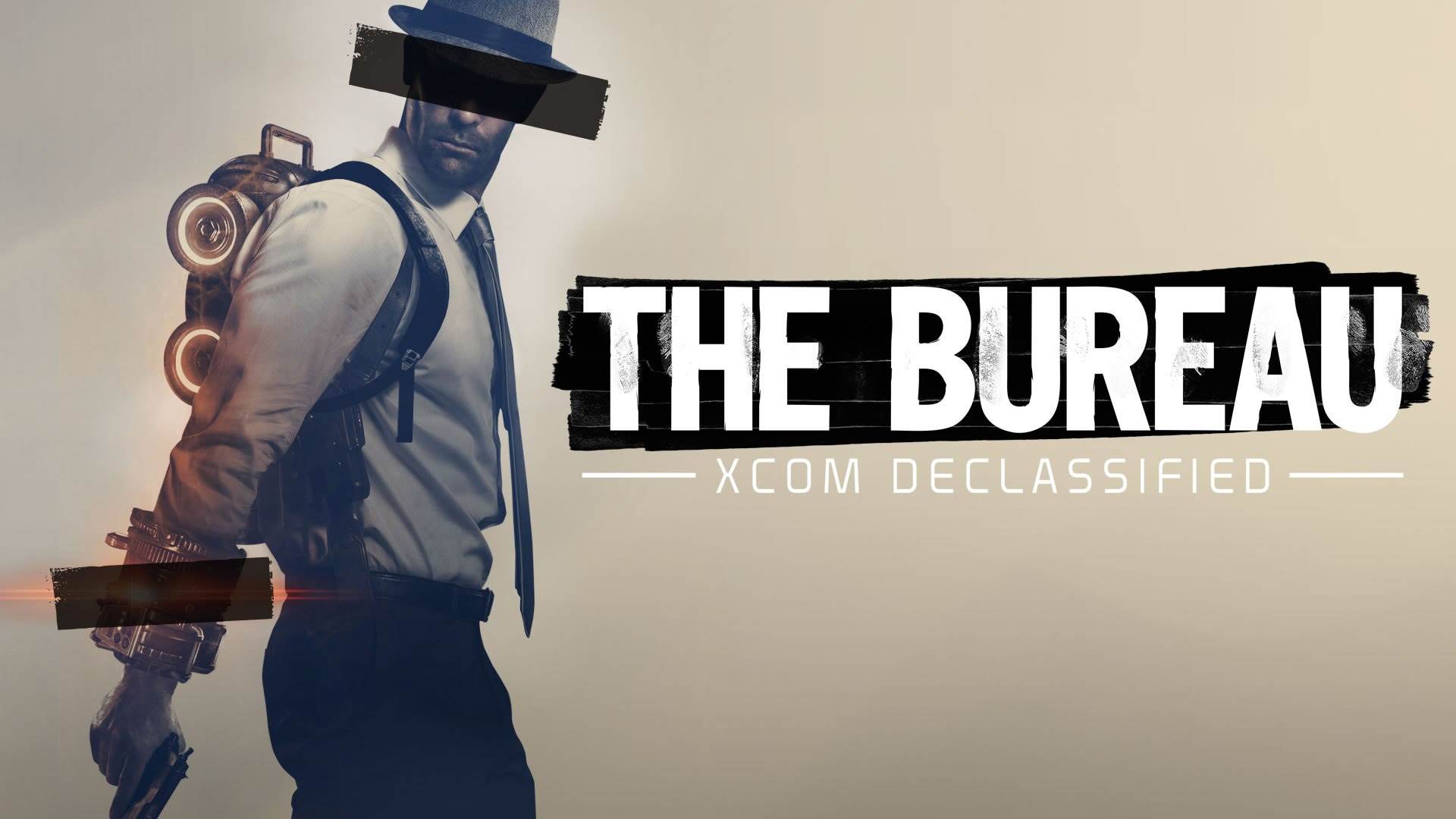 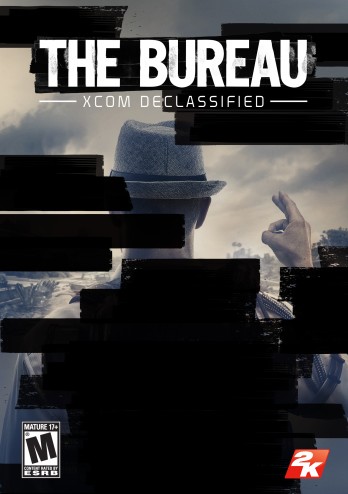 If bad ideas are the product of decision making by committee, then I can only assume hell’s own focus group is to blame for The Bureau: XCOM Declassified. Not only is The Bureau a poorly engineered Mass Effect clone in its gameplay, but it’s also evident that 2K Games wanted to produce something that is as far away from X-Com’s roots as they could get. To put it another way, 2K found a way to make a worse version of X-Com: Enforcer.

For the remainder of this review, I’m going to set aside the well-worn argument that the original X-Com was a turn based strategy game and this XCOM is a third person shooter. Said difference is far from being the worst part of The Bureau. I’ll even sign off on 2K tossing aside X-Com’s not-too-distant-future aesthetic in favour of Don Draper versus the space aliens. Fine, whatever. The real problem with this game is it completely ignores the common sense that makes X-Com work.

Classic X-Com, and even new XCOM: Enemy Unknown, is about researching the alien enemy and, ultimately, using the alien technology to defend the Earth. The Bureau pays some lip service to this history with its introduction to the game’s protagonist, Special Agent Chip Squarejaw William Carter – like the X-Files creator, get it? After we meet Carter, XCOM’s director, Saul Smokingman Myron Faulke, tells the XCOM staff how the bureau will take the enemy’s technology and use it against them. Traditionally, and as common sense would dictate, this requires researching alien weapons and boot-strapping human technology up to extra-terrestrial levels. For The Bureau, turning alien weapons against their masters is a literal affair. Players pick up discarded alien weapons, as if The Bureau is any other FPS, and go to town on the grey-skins.

One does not simply pick up an alien weapon and use it like Rambo. Such things are not done in X-Com/XCOM for very good reasons. Namely, it doesn’t fucking make sense. Terrestrial weapons, let alone an energy weapon from another planet, require some marginal level of training before they can be used effectively. Carter, a war veteran and CIA field agent, would know better than to trust his life and the lives of his people to a completely alien firearm. He’d be as likely to shoot off his own foot as he would be to headshot an alien. This shameless use of un-researched alien weapons illustrates the crucial way in which 2K tosses aside their source material while also divorcing the entire experience from common sense.

After failing so spectacularly, so early on, at such a critical point of logic and design, the game’s additional shortcomings seem all the more glaring. Particularly, Carter’s AI squad-mates are laughably useless. They require micro-management to the point of frustration. There’s no way to get into the flow of a firefight when every three seconds an AI is screaming that he needs a medic. Why does the AI teammate need a medic, you ask? Primarily because he so often chooses to eschew cover for standing in the open while engaging the enemy. Fortunately, the aliens are equally derpy. In fact, I marvel at how such poor tacticians could master interstellar travel. In combat, the aliens’ main strategy is to make The Bureau like Call of Duty multiplayer and spam the player with an unending supply of grenades. Sectoids don’t wear trousers, so where do they keep all these grenades?

Beyond the dismal combat, there’s also a pervasive laziness to The Bureau’s design. For example, upon discovering a new species of aliens, AI cohorts never freak out and yell, “Holy shit, what is that thing?” Instead, the Jr. J. Edgars call out Mutons and Sectopods by name (also I fought a Sectopod on the second level, what’s with that?). How would they know this? How hard would it have been to program in a line or two of “What the hell is that?” dialogue for first contact with an alien? Rough edges like this, as well as poor lip sync, weak storytelling, and archetypal characterization, have a souring effect on the game’s overall experience.

All said, it’s no surprise that 2K released The Bureau: XCOM Declassified with almost no fanfare compared to its smarter, more attractive cousin XCOM: Enemy Unknown. The Bureau is the answer to a question that nobody asked. It relies too heavily on the presumption of 60s charm – a decade which holds little nostalgia value for modern gamers – to make up for the fact that its combat is wholly derivative of Mass Effect. Its cardinal sin, however, is its refusal to adhere to the roots of X-Com. This choice is game breaking for X-Com loyalists and newcomers, alike. Ultimately, these poor fundamentals speak to the generally lackadaisical design that permeates this title.  The bottom line: 2K games phoned it in, and I don’t think they’re sorry for it, either.