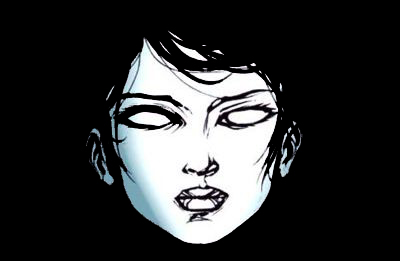 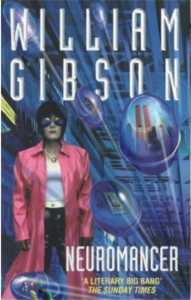 Gather around, humans and extraterrestrial refugees, alike, the fourth episode of Fighting Words is upon you.

In this week’s edition of the fastest podcast on the internet, I share a few thoughts on William Gibson’s seminal novel, Neuromancer. Said musing is not particularly flattering toward the book. I mean, the show is called Fighting Words, so it wouldn’t be much of an episode if I spent three minutes telling you how much I love Neuromancer. If that’s what you want, then I recommend you tune into one of the podcasts I run in an alternate universe; it’s called, Make Love Not Derp.

That is one freaky alternate universe. Can you imagine? Me being happy and full of good cheer on matters of popular culture? What a nightmare. I imagine it would look something like this.

That’s just about enough of that.