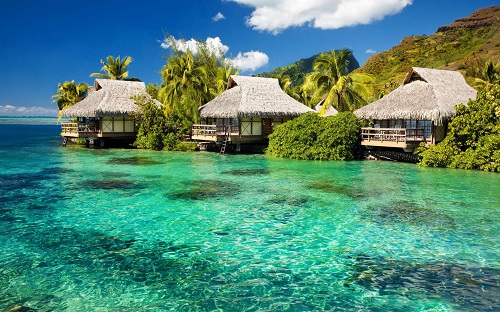 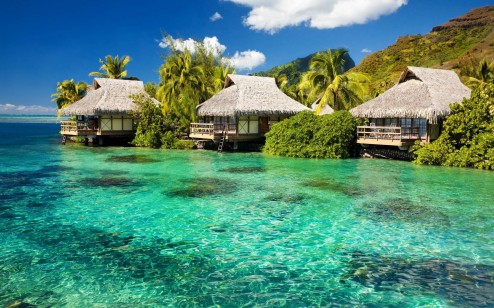 Well, it wasn’t really a vacation. It’s more like I spent the last two weeks making some great progress on the long overdue Wing Commander Riff Cast, and I don’t want to lose momentum on getting that out of the door.

So you’ll have to content yourself with some off the cuff posts on the Page of Reviews for this week. I’m probably still going to do a Fighting Words podcast on Wednesday, primarily because they don’t take a lot of time to produce, and also because I really like doing them. This week will be the first, and hopefully the last, thing I have to say on Gamergate and all associated ugliness.

For today, I’m going to leave you with a short story that I wrote in response to the utterly unnecessary diesel-punk, anime, alt-history sequel to War of the Worlds, War of the Worlds: Goliath. Seriously, nobody should have to listen to ninety minutes of Adrian Paul trying to pull off an Irish accent.

Furthermore, War of the Worlds doesn’t need a sequel. Full stop. If somebody were to make a sequel, I should expect it to be a short film along the lines of what I have written below.

War of the Worlds: An Epilogue

Few would believe that in the in the first decades of the twentieth century the world’s most powerful men would stand vigil in a small observatory in Ottershaw. So much like all of us, these souls clawed out from under the ruins of a world laid waste by minds immeasurably more powerful than our own, but with bodies as frail as ours.

At midnight on the twelfth of August, Kerensky, the Prime Minister to the sickly Tsar; Wilson, the American President; von Richtofen, the German Prince; Haig, Lord Protector of the British Empire; and Lister, Duke of Glasgow and the architect of our salvation, watched as the first of our missiles cast a green hued silhouette against the outline of our celestial neighbour.

We were but insects under the ground-shaking claw of the tripod, scurrying toward our own extinction as victims of collective hubris. The false notion that mankind was supreme among the vastness of space carved forever into scarred cities and vast fields of festering red Martian weed. Only in the invisible world, the plane amongst the aether and immaterium, did humanity find its salvation; for neither the heat ray nor the black smoke was equal to the killing power of the humble germ.

And so it came to pass that the surviving nations, licking their still fresh wounds, stripped the mighty Martian war machines in an attempt to understand the mechanisms of our near-extinction. A grateful and exhausted people elevated the surviving scientists and engineers, many of whom were little more than alcove tinkerers, into living legends. They, in turn, gifted a starving and freezing world with technologies beyond the imagining of Edison and Tesla. Heat rays replaced artillery in the armies of the world. Yet even as we built ramparts, fortifying our cities against each other and the Martians, we knew that our home would not abide a second defensive campaign.

“Have we the right, Alexander?” Wilson broke the silence.

“Had we ever had the right? History will judge us in this, as it does in all things.”

“Without the barrage,” Lister stepped back from the telescope, “there will be no history.

“How long?” I dared to ask the planet’s savior.

Amid the darkness and dawns that followed none of us left the observatory’s campus. We slept in shifts. We ate in silence. We drank to appease the demons which tore at our souls. And we watched, we watched as our spears fell upon an unsuspecting planet, spreading Lister’s germ across the windswept surface and deep into the Martians’ underground cities. In the perpetual darkness of a shifting night, observatories around the globe sent cables to our headquarters in Ottershaw.

There were no flashes in the deep ravines and trenches of Mars. The great mountain of Olympus Mons stood as a tombstone to the alien civilization. No cylinders propelled across the vastness of space from their mighty cannons. Soon after the world’s most powerful men returned to their homes, victorious.

The war was over.