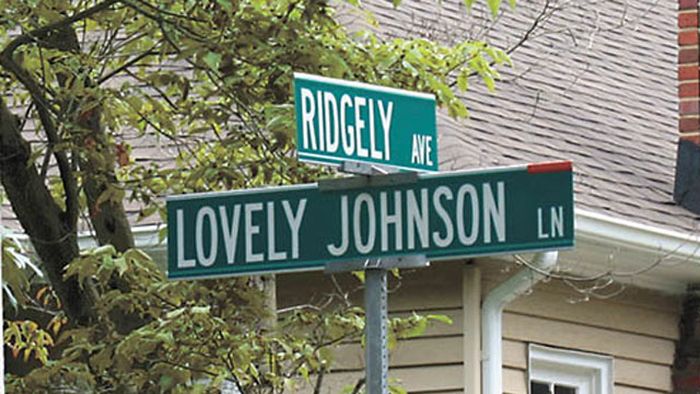 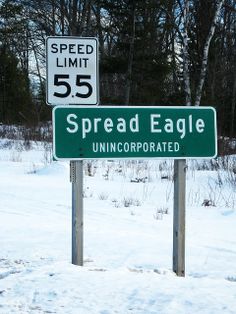 Today we’re going to have a little chat about what I do as a First Reader/Submissions Editor/Slush Monkey for Daily Science Fiction. The topic of our conversation: stories that invoke a ridiculous name or title in the first sentence. To wit, I will almost never send a story to the second round when I see a bonkers name/rank in the first sentence of a story.

Obligatory Disclaimer: The opinions expressed in this post represent those of the author and are in no way endorsed by the editors or management of Daily Science Fiction.

Now, let’s get back to the business at hand. When I talk about stories that begin with an over-the-top rank/title and name, I mean something like this,

“Lord Protector Sir Malcolm Duncan Hamlet Agamemnon III contemplated the nature of the universe during his morning cup of tea.”

These are stupid names.

While they are fabrications of my own diseased imagination, they nevertheless follow the pattern of actual stories from the DSF slush pile. At this point, I imagine there’s a non-zero portion of people reading this and auditing their memories for examples of excellent stories that open with the “name and rank was doing a thing” trope. Be that as it may, exceptions are often confused for the rule in writing, and my rule, with very few exceptions, is to push the big red reject button when I see something with an insane name in the introduction.

The issue isn’t that insane names in and of themselves are problematic. Wack-a-doodle names can give a sense of otherness to a character e.g. Zaphod Beeblebrox or r. Daneel Olivaw. Insane names can also shed important details about the setting of a given story. I can think of no more accessible example of this than “The Great Humungus” in The Road Warrior. Terry Hayes’ and George Miller’s screenplay doubles down on the kooky nature of the antagonist’s name by having his herald introduce him to the gas-rich band of survivors as the “Ayatollah of Rock and Rolla.” None of this makes us, as an audience, take the Humungus any less seriously, and if it does then you’re watching the movie wrong.

The Road Warrior’s first act gives us more than enough insight into post-apocalyptic Australia to understand that the Humungus’ name is an indication of just how far into entropy the world has fallen. A man who might otherwise be called John Smith can now put on a hockey mask and some fetish wear, call himself The Great Humunugs, and still command the lives and deaths of his followers. The insane name serves to underscore the central conceit of the story: everything has gone to hell.

Now imagine that you have never seen The Road Warrior. Fade in on smoke clouding over the lone strip of road tattooing the outback. The narrator’s first words are, “The Great Humungus ruled the wasteland with an iron fist.” All other considerations being equal, is there a world where that doesn’t sound like something written by teenager intent on making a dick joke?

At that point The Road Warrior might as well be Spaceballs because the name strikes the wrong tone with the audience. It serves to confuse rather than enlighten. And if I, speaking only for myself in this case, think that someone is trying to tell me a joke, then I want to know who the comedian is before I listen to the punchline. I want to know that the person is funny before they try to make me laugh because comedy is much more in the eye of the beholder than drama.

This is why someone like Neal Stephenson can get away with a line like this as the very first words of Snow Crash,

“The Deliverator belongs to an elite order, a hallowed sub-category.”

No word of a lie, if this turned up in the slush pile, I would boo it and seriously contemplate rejecting it out of hand. However, Stephenson can get away with it in Snow Crash because he likely comes with foreknowledge on the part of the reader. When a person submits to a magazine, they don’t get that benefit unless they happen to be known to the individual submissions editor. Even then, I like to think that I’m fair-minded enough to apply the same standards to all writers, regardless of pedigree or notoriety.

To sum up, zany names certainly have their place in writing. However, if you are trying to sell a piece of fiction and you don’t already have a rapport with the editor (i.e. the editor liked your pitch letter and asked you to send along a manuscript) then the use of an outrageous name as the first words of a story is probably going to do more harm than good. It presumes that the person reading your story will be fascinated by the novelty, when in fact it’s probably going to evoke a tired sigh and confuse the tone of the story’s first few hundred words. Make no mistake, a lot of my decision to reject or promote a story happens in those first hundred words.

And that’s my view from the lower decks.