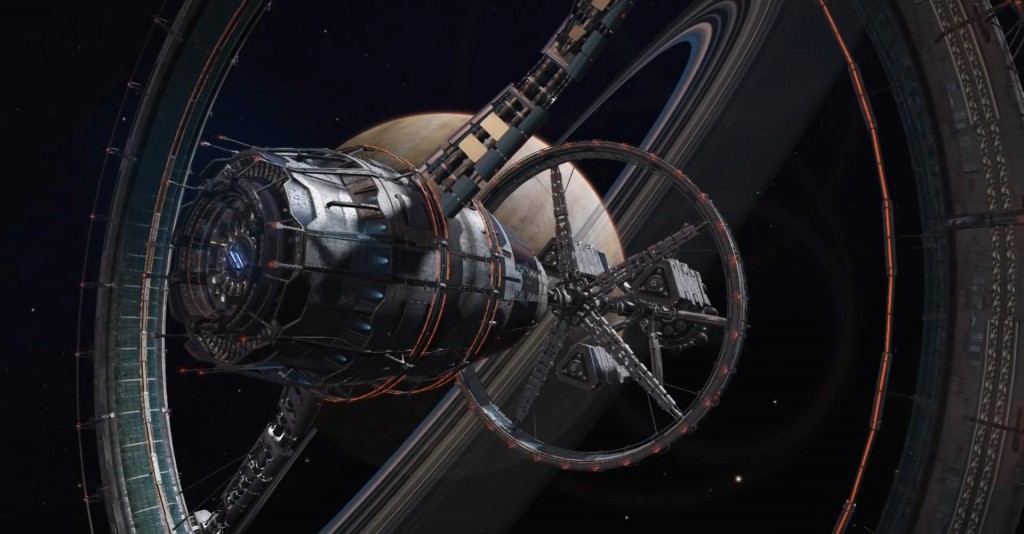 I have a rule, and that rule is I don’t pre-order games or buy-in to early access. This rule runs parallel in rationale as to why I would never give someone an interest-free loan: I assume the risk with no promise of reward. However, these rules, like all rules, have their exceptions. Elite Dangerous was one of those exceptions.

I spent roughly six months weighing the pros and cons of breaking my rule before I parted coin from hand for early access, backer-level support of Elite Dangerous. Unlike Star Citizen, Elite Dangerous offered a steady stream of updates through its alpha and beta development. Frontier Developments appeared to be engaging with their audience, rather than soaking them for additional funding with in-game macro-transactions. I tented my fingers with glee as I saw Scott Manley dig into the game on his YouTube channel. Eighty-some dollars and a month later, I didn’t have a bad thing to say about the game…until last week. Last week, Frontier Developments announced they were kyboshing Elite Dangerous’ offline play feature.

At first, this didn’t seem like a big deal. I have lightning fast internet, and it’s always connected to my computer. Big deal. After sleeping on the news, and subsequently shifting out of space combat fan-boy mode and into critic mode, the announcement seemed more askance.

“…the problem is that the galaxy mechanics all sit on the online servers. The data set and processes are huge and not something that would translate offline without considerable compromise to the vision. Trust me we didn’t sit down and think what would annoy people the most! It’s a choice we’ve had to make and so we’ve taken it.”

“Wait a minute,” I exclaimed to nobody in particular. “I’ve heard this before.”

This was the same bullshit that Maxis pulled with Sim City.

Which was the same bullshit that Blizzard pulled with Diablo 3 and Starcraft 2.

Those maniacs! They finally did it! They normalized always online video games to the point where I meet them with mild indifference instead of burning outrage.

But…but the data set and process are huge, Frontier proclaimed.

Really? How huge? Quantify it for me. I parted coin from hand to fund the game. In any other industry I would be considered a stock holder, or at the very least a venture capitalist. So tell me, how big and how complicated is the galaxy management? Bigger than Titanfall with its 50GB download? Here’s another question, is No Man’s Sky having this problem? Perhaps Frontier has the Master Control Program running things in their office and that’s why the game needs to be always online.

Decisions like this, be they for reasons of convenience, digital rights management, or a covenant with the devil are also an attack on the concept of video game ownership. Regardless of the legalese found within end-user license agreements, a physical copy of a game confers upon the owner a sense of permanence. I can point to my old CD of Wing Commander: Privateer and say, “That is my game.” The same can no longer be said for Elite Dangerous – even if I was pointing to my hard drive in this scenario.

How long will I get to enjoy Elite Dangerous before Frontier Developments decides it’s no longer profitable to maintain their servers? Two years? Three years? Ten years? In 2014 I can still play the original Elite, which debuted in 1984. Will the same be true of Elite Dangerous in 2044? David Braben says that there are no plans to shut down Elite Dangerous’ servers, but David Braben also said that the game would have an offline mode. Promises from him don’t exactly hold a lot of water right now. Regardless of how offline play may have “compromised” Frontier’s vision for Elite Dangerous, their decisions is ultimately one that removes any real sense of ownership over the game by the end-user. It turns out, I didn’t buy Elite Dangerous, I leased it. A lease, no less, forced upon me in a dark alley at knifepoint.

At least if I was leasing a car, I would know certain things like the duration of my lease, or if there was a chance to buy the vehicle outright at the end of the lease. At the time of this post, I can’t answer either of those questions regarding Elite Dangerous. Frontier has unilaterally changed the nature of our commercial transaction. The only explanation they’ve offered is in the form of a PR engineered Q&A. They won’t even give me a refund for the money I’ve invested in the game. Why? Because I bought early-access instead of a pre-order. Imagine this happening in any other industry, where the seller can transform a purchase into a life-lease without offering the slightest consideration to the customer.

I respect that Mr. Braben and his team didn’t want to compromise their vision. However, the way they’ve handled this aspect of Elite Dangerous’ development has compromised their relationship with their financial backers, who also happen to be their customers. Frontier has made it clear that the dialogue they appeared to be having with us was likely lip-service that will take a back seat to the game’s bottom line. At the end of the day, this is a good lesson for us, the customers. We need to stop treating game developers like they are our friends. We need to divest ourselves of the notion that game designers and game players are all part of one happy community. We are not. They have a product to sell to us; we are walking bags of money. It’s time to put aside the romance of the indie and small developer and start getting pragmatic about things. Otherwise, bait and switch moves like this will continue to happen without the slightest consequence to the developers.