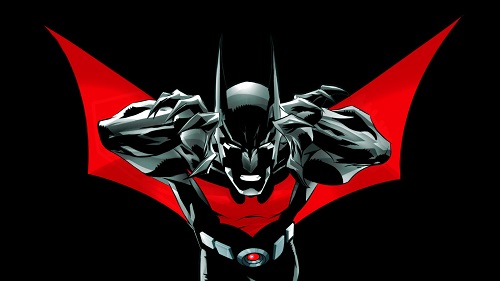 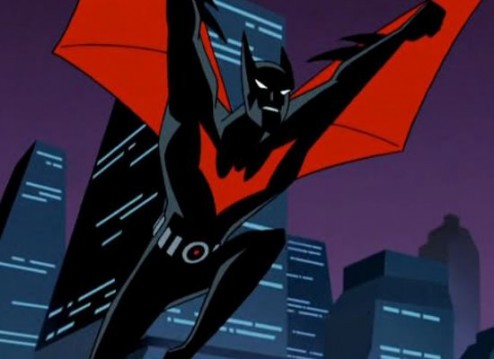 I’ve been under the weather for the last few weeks due to a gall bladder that needed to be ripped out of me (long story). Sadly, my body’s recovery sapped a lot of energy, leaving me very little to focus on writing and other mentally strenuous activities.

The solution? Watch TV. What better time to get caught up on various series I never quite got to see the first time they came out, such as Batman Beyond, the successor to my all-time favourite Batman cartoon, Batman: The Animated Series.

It took a few days, but I watched every single episode, even the Justice League one that acted as a de facto finale. What did I discover? Batman Beyond was terrible to its female characters.

None of them, not even the villains, have any agency. If you’re a female in Batman Beyond, then your motivations are paper thin at best.

Let’s look at Batman’s allies first. His girlfriend, Dayna, is just that, his girlfriend. She is never more than arm candy or an obstacle, a penalty for Terry, the new Batman, when his two lives conflict. There is not one single episode in the entire series, which went on for over two seasons, focused on providing her a deeper background.

The other prominent female on the good side is Max, who learns Terry’s identity as Batman and helps him with his double life. At times, it seemed the writers wanted to turn her into the new Robin, but were too afraid to pull the trigger. Although she was fleshed out in an episode on addictive VR, the potential of having a female Robin, who was also a person of colour, was completely missed.

The villains don’t get off much better; a prime example of this is Inque aka Clayface-light. She’s possessed of similar powers and similar weaknesses as Clayface, but she is absent the tragic backstory that made Clayface such a compelling character in Batman: The Animated Series. Inque’s background is summed up as a young woman who needed cash after giving up her newborn baby, an almost standard female villain story.

Batman Beyond didn’t simply fail its female characters, it missed plenty of good storytelling opportunities, and it’s obvious that it didn’t inherit the writing room from its predecessor, at least not the good parts. One can only hope we get a new incarnation of Batman Beyond that finally does a little justice to the women around Terry.