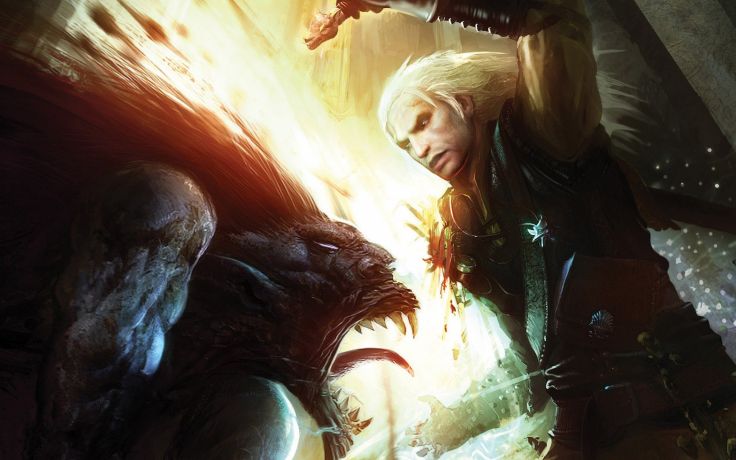 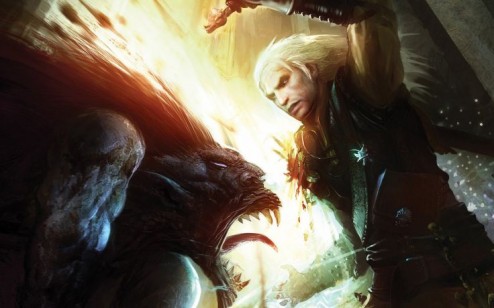 Hello, internet, and welcome back for 2014’s final episode of Fighting Words, the fastest non-Ayn Rand themed podcast on the internet.

I’m changing the tone a little for this episode. Tempted as I was to lay into 2014 with an airing of grievances about shitty movies and shitty video games, I decided to say something a little more meaningful.

In so much as I use this podcast – and indeed this website – to laugh at the world, I’m often doing so as the only alternative to despairing at how civilization seems to be circling the drain. I used to write about politics and civil liberties with all the righteous furor of my writing hero Christopher Hitchens. At the time, I thought I could set the world on fire with my words. Eventually I gave it up for the more reasonable and less stressful goal of stopping people from seeing Michael Bay movies. Today, I round out a year of Fighting Words with a nod to my previous writing self. No dick jokes at the expense of movies. Rather, an honest acknowledgement of 2014 and a call to action for a better 2015.

Have a safe and peaceful holiday season. I’ll be back with something special for you on January 5th. Stay tuned, and prepare to launch fighters.

Remember, you can subscribe to Fighting Words on iTunes and get a new episode downloaded to your iDevice.