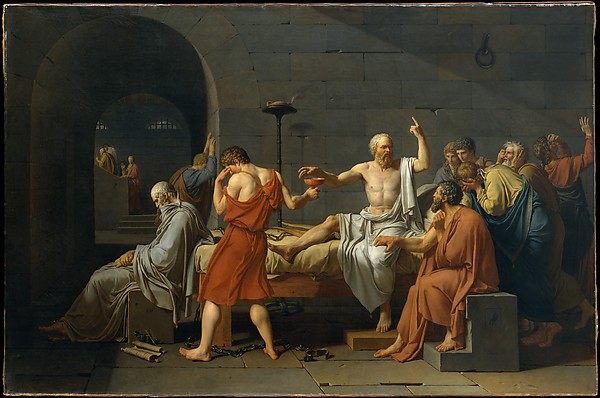 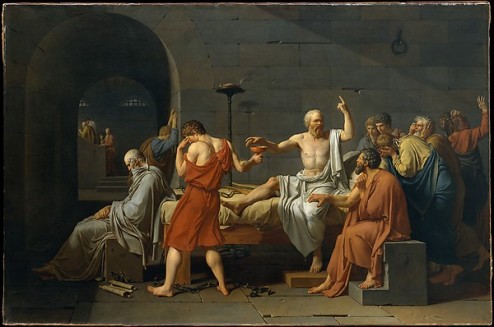 I recently turned down a very fine guest post due to its invocation of a certain social “movement”. This decision has weighed upon me such that I feel the need to offer up an apologia.

Some time ago, I wrote what was to be my one and only offering about this “movement”. Since then, this cultural phenomenon has mutated into an ideology among some quarters. The actions taken in its name, regardless of if they represent the whole, have only grown more ugly and soul crushing with time. I’ve seen people face death threats and harassment for little more than contributing to a corpus of art or partaking in artistic criticism. Witnessing shit like this leaves me to think that society has utterly failed to instill honour as a virtue in a generation, or two, of people.

In recent months, people have asked me what I think of the counter-movement to the social “movement” that shall not be named. The assumption being that if I’ll mock one thing via internet meme, I must be a member of the opposing camp. This is not the case.

I have too many reviews, essays, and think-pieces to write to bother sorting out who has the greatest claim to butthurt and which side is working best on behalf of the video game playing world. This is not a battle for my soul. This is not post-modern Protestants versus Catholics. I don’t care.

From where I stand, it’s all monstrous, banal, and absurd.

I want nothing to do with any of it. I am not, nor will I ever be, associated with movements whose names are born out of portmanteaus of fence portals or half of a city’s name. I’m a writer. I write things. End of line.

Then why do I feel like a coward for not taking a stand against the things I know to be monstrous?

It is as if I’m a witcher who has turned his back on a village plagued by monsters. Worse still, I know some of the people in this village. I comfort myself with the knowledge that being an aware, honest, and, inclusive critic will be a more meaningful contribution than standing on a wall and daring the worst quarters of the internet to have at me. Perhaps I’m also over-estimating my importance in assuming anybody would bother visiting harassment upon me for stating an opinion. Contrary to what my mom tells me, I am the smallest of potatoes. Be that as it may, I’ve witnessed, through the relative safety of my info-sphere, too many people getting caught in this shitstorm to tempt the gods. In the words of Ferris Bueller, “I don’t want this much heat.”

So there it is. Perhaps I’m a milksop for not taking a more obvious stand against the shortcomings of online culture. If so, I’ll live with it. For the foreseeable future, all I’m willing to do is try to rise above the things that divide us.