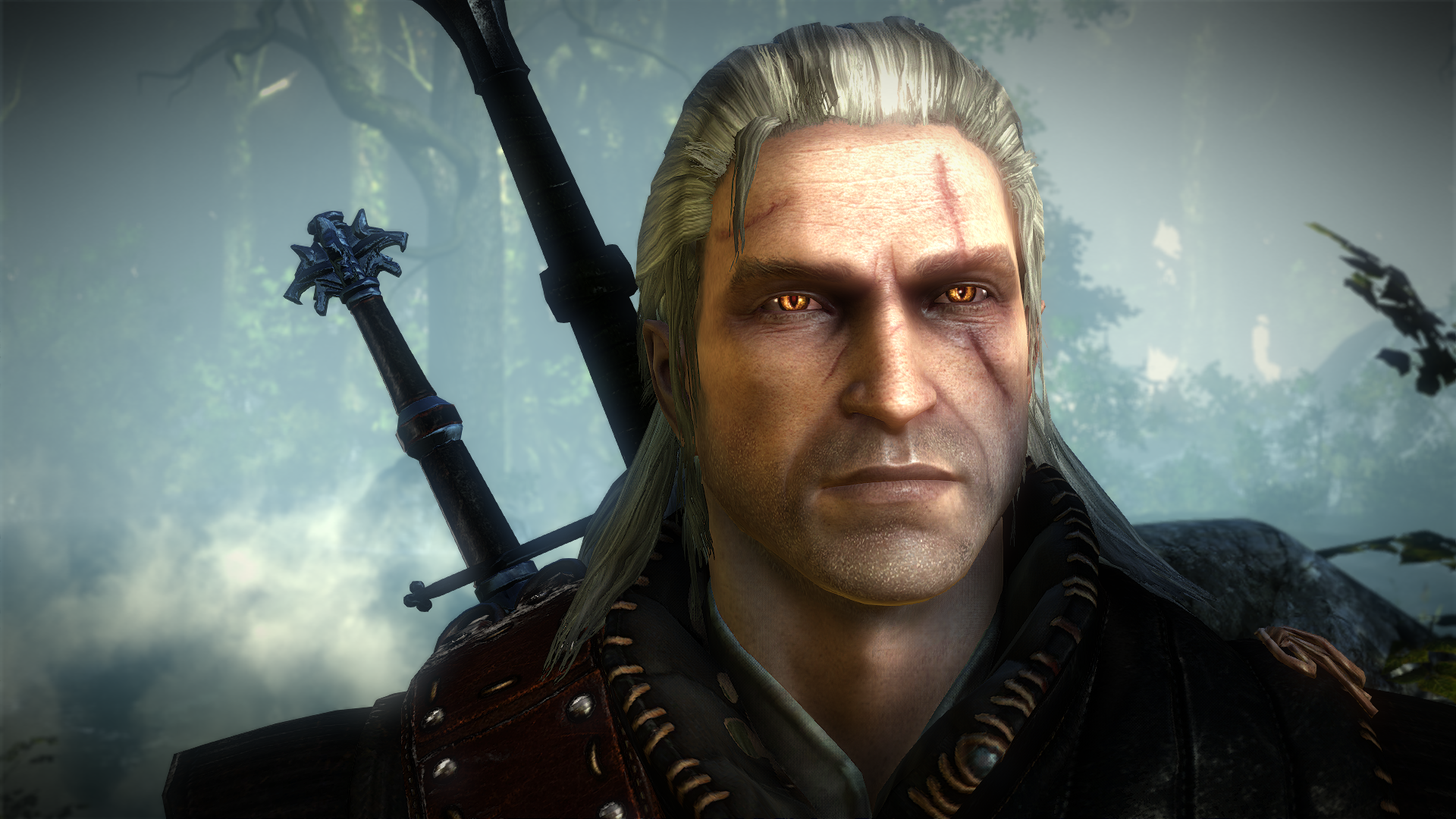 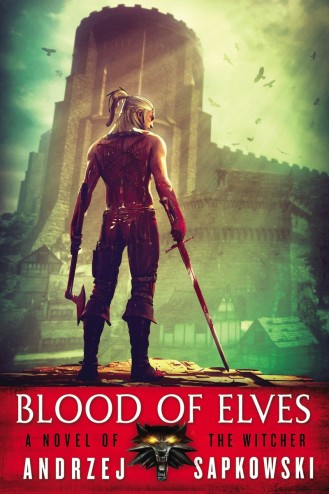 At the time of this post, I’ve nearly finished reading Baptism of Fire, the third novel in Andrzej Sapkowski’s Witcher saga. With two collections of short stories and nearly three novels under my belt, I’ve noticed something interesting about the way Sapkowski develops Geralt of Rivia, the eponymous witcher. With each passing book, Geralt seems to be more human and less a mutated monster slayer.

The introduction to Geralt of Rivia in The Last Wish presents a man of many talents. His sword fighting skills are as lethal as they are graceful. Like all witchers, Geralt is a walking bestiary, well read in all manner of monster slaying and the treatment of monstrous afflictions. Let’s call the aforementioned abilities Geralt’s core skills. The witcher’s secondary skills are based in potions and a form of primitive gestural magic called signs. In The Last Wish and The Sword of Destiny, Geralt uses his potions and signs in addition to his wits and steel. The Aard – concussive force – and Igni – fire –  sign, for example, are essential to Geralt’s first major story, curing a princess afflicted with the Striga’s curse.

Once the medium of Geralt’s adventures shifts from short story to novel form, his talents begin to change. Geralt retains his reflexes, healing, and swordsmanship, but his witcher potions and signs are almost non-existent. I can’t think of a single instance in The Time of Contempt when Geralt forms a sign. This magical restraint is not for want of opportunity, either. Likewise, there are countless occasions in The Baptism of Fire when Geralt could have used an Aard to knock a man from his horse or a Heliotrop to protect himself from being trod upon during a stampede. Dare we say, the lack of signs are conspicuous.

It’s left me to wonder why Mr. Sapkowski would make such a change to his character. My working theory is the author was intent on doing all he could to make the character more human, and thus more vulnerable to the horrors of the world around him.

The Witcher novels are set in a time of political intrigue, war, and genocide. Being a magic user, even a rudimentary one, raises the character above some of these mortal issues. If Geralt could cast an Aard at a charging swordsman, it shows he is capable of rising above war instead of being caught up within it. Witnessing Geralt cower under an upturned wagon while an army ransacks a refugee camp around him presents the protagonist as an equal victim of war.

Though Geralt still mentions being a mutant to those closest to him, he’s far from being a candidate for the X-Men. He’s good with a sword, and he knows his monsters, but he also winces under the pain of a bum knee during fights. With each passing book, he’s less a superhero and more a man burdened by the weaknesses of age and a hard lived life. Geralt’s decline into humanity leaves him only as good as the people around him. Thus, in making Geralt less special and equally susceptible to war and other man-made horrors, Sapkowski pays it forward to the rest of the characters, transforming them from mere set dressing to equal partners. And ultimately, a more human Witcher means it is easier for a reader to suspend their disbelief when it comes to understanding the brutal fantasy world Sapkowski created.