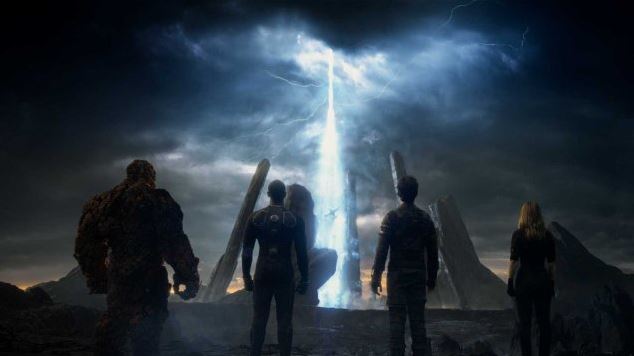 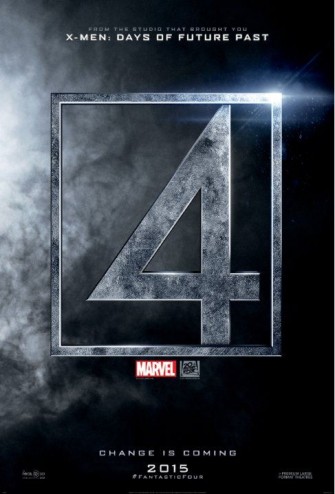 After watching the trailer for 20th Century Fox’s “contemporary reimagining” of the Fantastic Four, I wonder if we’re all being subjected to a pointless gimmick. Perhaps I’m in a particularly cynical mood as I write this, but after watching a trailer that makes Man of Steel and Interstellar seem like light-hearted jaunts down the garden path in the merry, merry month of May, I find myself wondering, “What’s the point?”

On the one hand, there are people arguing that Fox needs to do something to put a bracket around the asinine Fantastic Four movies from ten years ago. You remember those, right? Back when people thought Jessica Alba could act, so they cast her in everything – even if the age difference between her and Ioan Gruffudd was creepy and weird. Back when the studio thought it best to reduce Ben Grimm to a sad clown so the audience wouldn’t see Michael Chiklis as Detective Vic Mackey. Yeah, those were great movies.

The tone of this new trailer, the voice over, the dark colours, the somber music, everything up to and including Kate Mara’s ever-unsettling staring into the middle distance works to say “don’t you dare call this a super hero movie. This is something way more sophisticated. Eat your heart out, Nolan.”

This is part and parcel of a recent trend to make everything superhero related darker, as if a turn away from the light instantly makes everything better.

Nor can we get through a discussion on things being too dark without someone blubbering over Batman Begins and The Dark Knight. Two things about Nolan’s Batman. First, shut up. Second, yes Nolan’s Batman was dark, and yes it worked – notwithstanding the hot mess of The Dark Knight Rises. However, it doesn’t naturally follow that making something darker makes it better. A darker Batman worked because Joel Schumacher reduced the franchise to a laughing stock in the 90s. Batman Begins and The Dark Knight weren’t an edgier vision so much as a return to the literary roots.

Meanwhile, people less preoccupied with making the world a darker place are looking at the Fantastic Four trailer and asking, where’s the family? Where’s the sense of wonder? Why so serious? Much social media bickering follows these questions.

I submit neither side matters because this looks like a stupid movie.

Set aside the tone and consider how Fox is treating us to yet another origin story. Are there really so many people who don’t know the origins of the Fantastic Four? If so, here’s all you need to know.

Since this retelling of the origin story is so far removed from the source material, it’s probably safe to bet the script will spend a lot of its time pointing out its own cleverness. It will want to prove how this vision of the first family of the Marvel universe is so much darker – and better – than past iterations. How much time will be left for actual plot? I imagine the balance of the storytelling will happen in the third act. The first two will likely be spent offering up sacrifices to those most tiresome of narrative goddesses: world building and exposition-driven character development.

Fantastic Four has all the markings of franchise baiting. The movie, itself, isn’t nearly as important as hooking the audience on one of Fox’s few remaining Marvel properties, and the first rule of junkie making is to give a taste, then take it away. Fantastic Four is cheap meth attempting to pass itself off as cocaine.

Thus do I ask myself, what’s the point? Why not say no to drugs and the Fantastic Four.