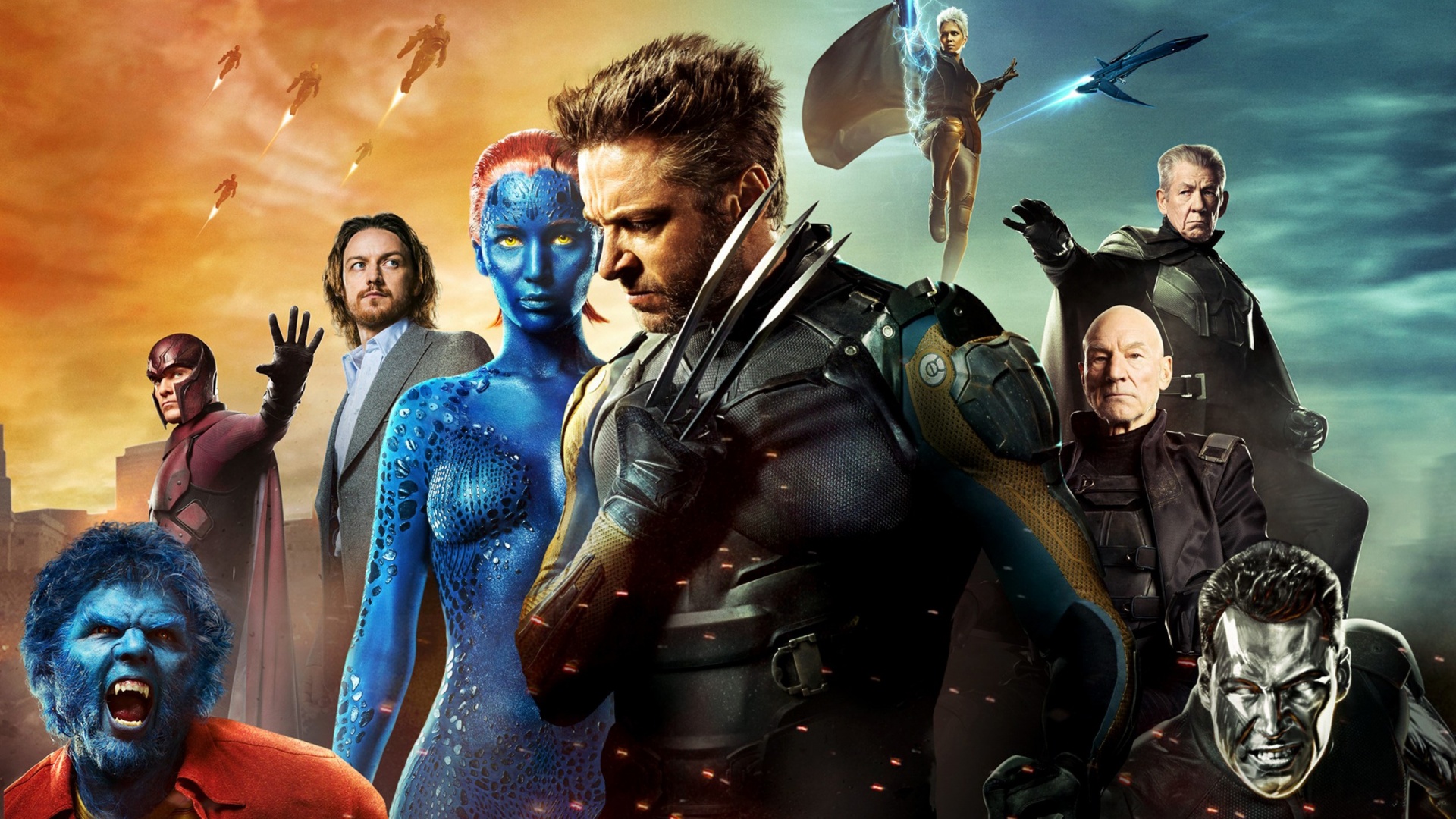 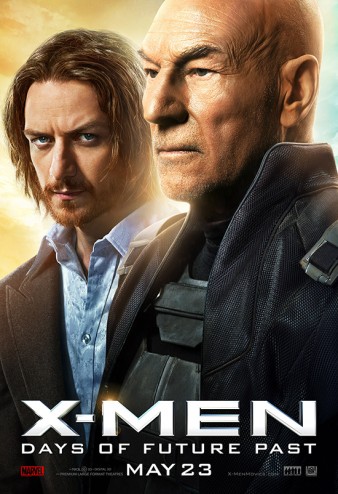 I’d like to take a moment to dedicate this review to my buddy, John Flynn, who thinks that I “don’t really like movies”.

I do like movies. Why else would I write about them if I didn’t think they were a worthwhile and important medium? Though to look through my recent movie reviews, I can see how a person might think I feel otherwise.

Here’s the thing with my review setup. Since I don’t live in Toronto or Vancouver, I don’t get press access to movies in the same way I do video games. So I’m left with one of two options, pay my own money to queue up like an idiot to watch something on day one, so my review has a chance at being timely (except it won’t be since most critics attached to newspapers or bigger websites have movie reviews prepped and ready to go the moment the movie opens) or wait until I get it on-demand or on Netflix. By that point, a review praising a movie is yesterday’s news. However, a review eviscerating a movie remains cathartic and entertaining, if not entirely educational.

Nevertheless, allow me review to X-Men: Days of Future Past as proof that I don’t hate everything.

Of course, I don’t want the world assuming I’ve gone soft. In the grand cheme of things, I would not hold up Days of Future Past is an example of a good movie. Some absolutely piss-poor choices went into the script; however, I’m getting ahead of myself.

Days of Future Past is the cinematic adaptation of one of the most important arcs in the X-Men comic canon. Because of this, I suspect there was some pretty considerable pressure on Bryan Singer to not make a mess of the movie. In short, he didn’t do a half-bad job of it. At the same time, I don’t think he and his writers did a particularly good job in adapting the story. Forget about the comic books, there are plot holes in this movie which don’t even make sense in terms of the story’s internal consistency.

The story itself, which almost everybody knows by this point if they know anything about X-Men, is thus: in the future machines rise up against humanity (sigh, here we go again). Though the Sentinels were originally programmed to hunt down mutants, they took to hunting down humans capable of breeding mutants as well as any mutant sympathizers. This sees the last remnants of the X-Men and Brotherhood of Mutants plotting to send the consciousness of Wolverine back into the 70s version of himself so he can stop an assassination that catalyzed the aforementioned robot dominated future.

After the absolute nightmare that was X-Men: The Last Stand, the blasé affair of X-Men First Class, and the unmentionable plop of X-Men Origins: Wolverine, I had all but sworn off these movies. Morbid curiosity got the better of me, and, against all odds, I found myself enjoying Days of Future Past. Granted, I wasn’t so wrapped up I didn’t find time to stop to complain to twitter about Professor Xavier trolling Wolverine with his line about “not having his powers in the 70s”. The plot gimmick makes “sense” when we find that Xavier has been abusing the forerunner of the “mutant cure” from the third movie as a way of escaping his wheelchair, but it’s one of many examples where the script fancies itself as more clever than it’s capable of being. Quite honestly, James McAvoy shooting smack into his wheelchair-bound eyeballs would have made for a more believable reason why Xavier didn’t have his powers for the movie’s first half.

The movie’s salvation is its acting. Despite the shaky storytelling, the dialogue is oddly compelling. Even though the likes of Hugh Jackman, James McAvoy, Jennifer Lawrence, and particularly Michael Fassbender are positively chewing the scenery whenever they are on camera, with their protracted monologue-length conversation set-pieces, I wanted more. Everything about the performances clicked to elevate a wholly mediocre screenplay into something I could get through with a minimum of being pulled out of the moment.

Sure, it makes no god damned sense at all that Magneto can slip some rebar into a polymer based Sentinel and somehow reprogram it, but I don’t give a toss because Michael Fassbender is selling me on it. Hugh Jackman’s abs had more CG and practical effects than any other part of the movie; does it make me launch into an essay about male power fantasies? Nope. It makes me laugh as Jackman delivers his one-liners like he’s been taking smart-ass lessons from Spider-Man. And I won’t even try to describe the wacko majesty of Evan Peters’ Pietro Maximoff helping Xavier and Beast navigate an Ocean’s 11-style prison break to spring Magneto from the Pentagon.

This is Days of Future Past in a nutshell. It’s not very great adaptation of a pretty excellent comic arc that is wholly redeemed by its acting. This is an odd moment for me as I don’t often encounter movies where actors can save weak stories. Nevertheless, here it is. Now if only I could get a spin-off movie of Erik Lehnsherr: Nazi Hunter, I think all would be right and proper with the X-Men franchise.