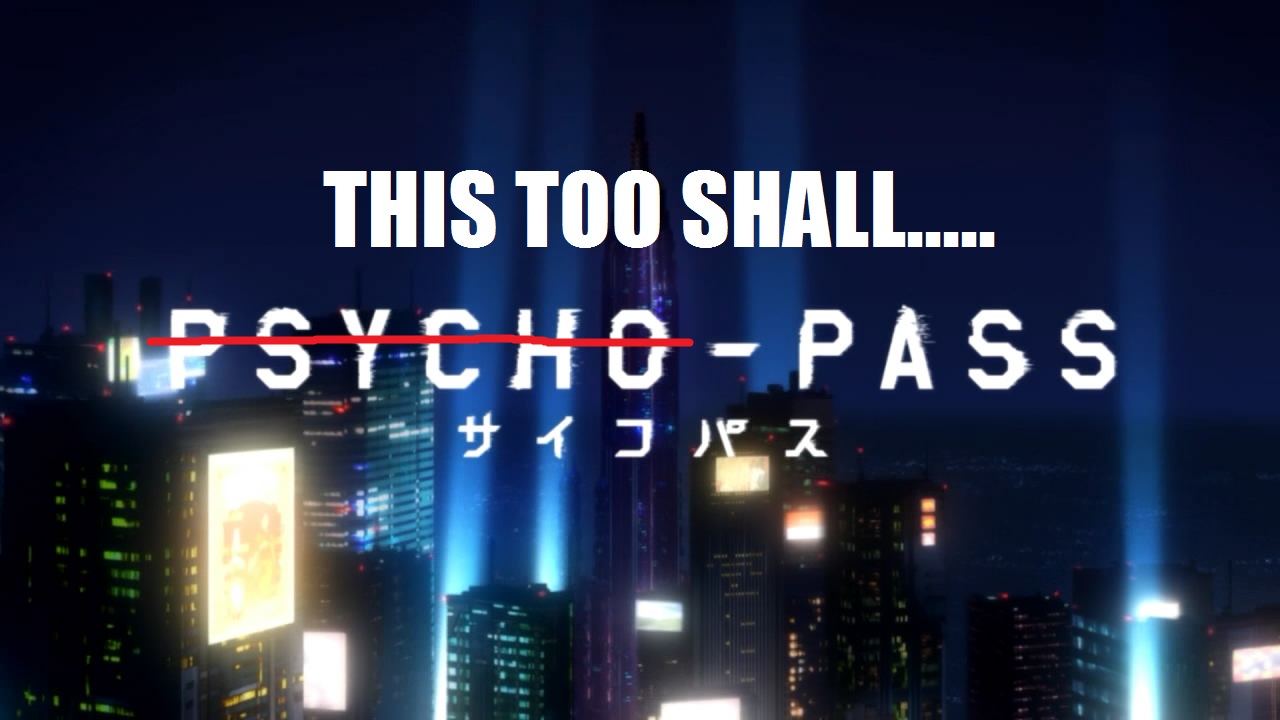 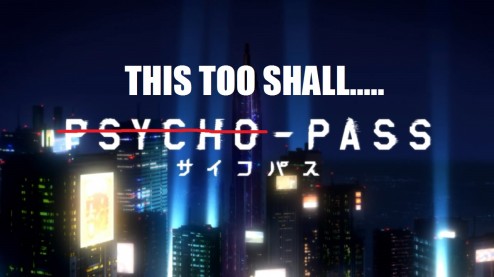 On the list of things I give a toss about, the nominations for the Hugo Awards rates slightly above the Oscars, but slightly below finishing the edits on the first season of the X-Com inspired web-series I wrote a few years back. I don’t have a book. My one short-story sale from last year got pushed back to 2015-16. And I’m not going to put in more than a perfunctory effort to campaign this blog for best fan stuff. However, let it not be said that Adam can’t offer up an opinion when everybody else is doing so.

Also, if you want better opinions than mine, choose from this big list my friend Simon curated. Also, read Simon’s extensive essay on the matter. Kudos, Simon.

Frankly, I don’t think I have a lot to add to this discussion. In terms of the basic arguments, I do find it annoying that the Hugo nomination system can be gamed such that an entire slate of writers and editors make it on to the ballot. I like to believe in meritocracy as a concept – even though I know the world doesn’t work that way – and voting blocs tend to undermine said merit-based consideration.

Of course, if we want to have a meaningful conversation about what is good, in lieu of what is popular (not to suggest the two are somehow mutually exclusive i.e. something can be both good and popular) we shouldn’t waste too much air time on an award that is left open to public consideration.

Rather than going down said road, filled with landmines aplenty, and thus participating in genre literature presenting itself to the world as the snake what eats its own tail, I think we should focus on our true enemies: mainstream lit snobs.

Who among us hasn’t had to suffer the self-righteous sneering of a “lit fic” writer – or worse some chuffed-up 4th year lit undergrad – claiming that genre can’t deal with big ideas. Never mind Andrezj Sapkowski explores the politics of colonization and ethnic cleansing in The Witcher. Pay no attention to the likes of Aliette de Bodard artistically mobilizing the short story to explore notions of diaspora and gender. We genre writers are all peddlers of Gorean smut and Buck Rogers pew-pew fluff, right?

If the Sad Puppies aka “GamerGate Reads” have done anything, it’s to prove that SF/F/H is, and always has been, a political discourse. Only now we’re so political as to have the right-wing of genre make us meta. To crib a line from Community, this year’s Hugo ballot takes the politics of genre and shoves its head up its own ass.

Genre lit has transformed into a political homunculus, crab-walking about on its hands and legs absolutely unrepentant about what it is. To the outsider, it’s no longer clear where the narrative and meta-narrative begin and end. Should this not stand as the ultimate proof that genre is just as a capable of grappling with contemporary zeitgeist as any other form of written expression?

While I fully admit to partaking in a bit of knee jerk opprobrium in the wake of the Hugo announcements, on further thought I have come to two conclusions about this mobilization of right-wing shenanigans in the name of…gozer…the Father, the Son, and the holy spirit of Robert Heinlein…whatever.

Number one: this too shall pass. Suppose one of the right wing cranks actually wins a Hugo this year; are they not going to do so with a giant asterisk next to their name? The thing about stretching the rules to win is that most people don’t remember the victory so much as the means to the end. Case in point: A-Rod. I couldn’t tell you what baseball – it is baseball, right? – thing he did, but I know he cheated to do it.

Number two: If, as writers, we are capable of demonstrating our political culture through awards, then it goes without saying our works of art are aspects of the same political expression. Thus, the next time some lit-fic or can-lit jagoff says genre is fluff absent substance, we need only point to the Hugos as an elegant demonstration of just how political we are as artists.

Either way, the right side of the equation wins, even if it doesn’t seem so right now.