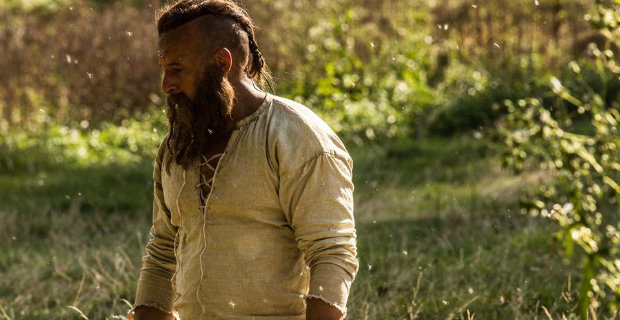 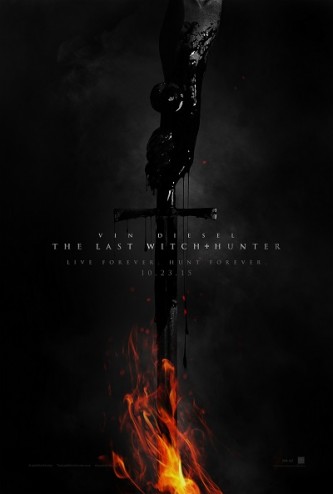 You know what? I’m not even going to dignify The Last Witch Hunter’s trailer with my usual brand of frame by frame snark. It’s not worth it. Hell, most trailers for most movies aren’t worth any effort that goes beyond pointing, laughing, and making rude farting noises.

That said, it’s Friday and you’ve come here to be entertained. I shall not disappoint. Submitted for your consideration, my imagined dialogue between studio executives on the subject of greenlighting The Last Witch Hunter.

Have you seen this Witch Hunter script?

Meh, I’m not sure about it.

What do you mean?

That’s why it is so brilliant.

How do you figure?

Think about our demographic, who do we want to attract to this movie?

Exactly. Do you have any idea how mental those idiots are going for these Geralt of Rivia Witcher games?

Yeah who knew post-Soviet Polish literature would be such a big seller.

Fuck that. They don’t care about ideas. They care about women with big tits and a white guy with a lot of inner turmoil.

And that’s what you see in this movie?

Lose the white hair, the Marxist bullshit, and throw in some modern warrior priest garbage and you’ve pretty much hit all the notes that make people hate on other people on Twitter over The Witcher.

What about some eye candy?

Well, duh. Of course we’re going to do some eye candy.

We’ll need a serious actor or two to legitimize the absurdity of the project.

Put in a call to Martin Sheen.

Fine, call Michael Caine or Liam Neeson, They’ve pretty much given up being serious actors.

What about the lead?

Seriously, Karl, are you on coke again?

That muscle bound oaf is the perfect male power fantasy. More accessible than Hugh Jackman and everybody knows he’s a D&D pussy. The nerds think he’s own of their own, so between that and the eye candy we’ll get them out in droves.

What about the woman audience?

He tests great with the women. So great they won’t notice the inevitably rapey overtones in the script. It’s win-win for everybody.

Alright then, sounds like we’ve got a winner. I’ll call New York and get some money moving, but first I have to go to the bathroom

Are you going to coke up?

Enjoy the trailer and have a fantastic weekend.