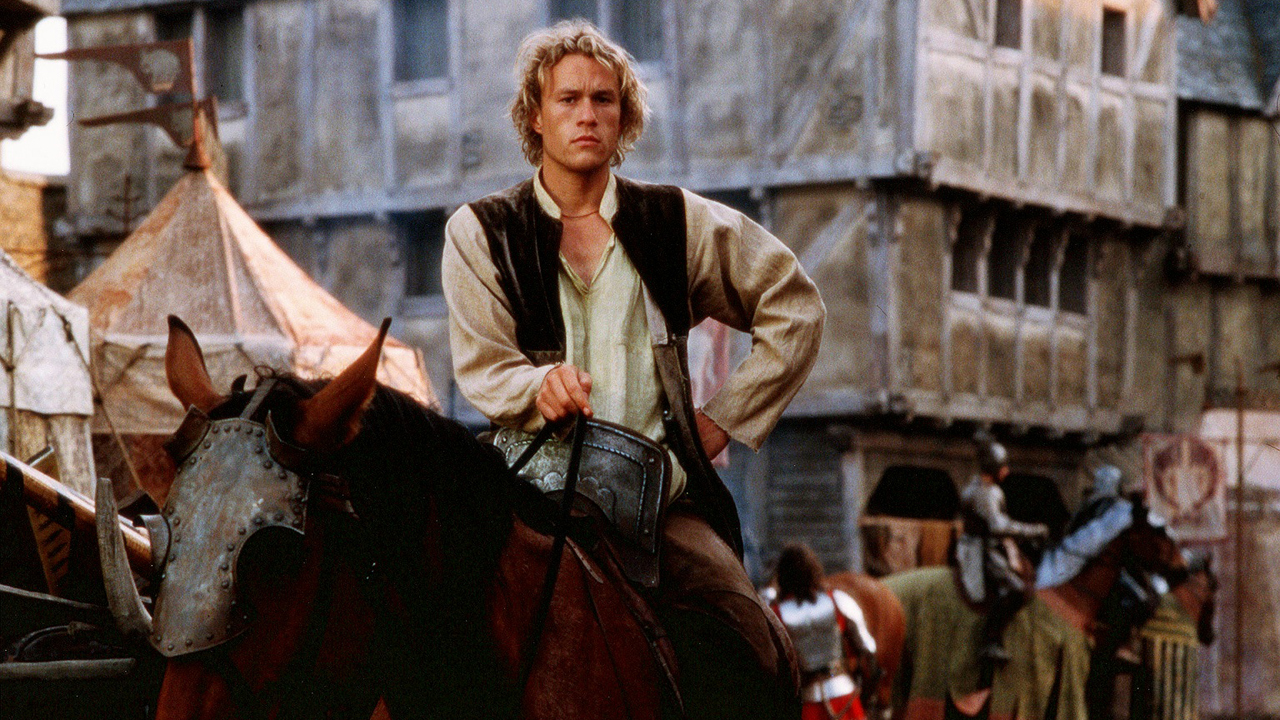 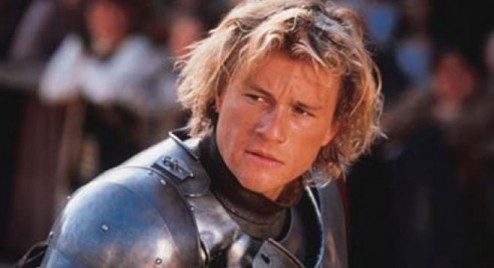 After reflecting on my recent posts,  I realize I’ve been dealing with a lot of thoughtful issues of late on the Page of Reviews. As much as I like writing think pieces, they can be a bit exhausting for both author and reader. And in light of the way the world has been shaping up this week (i.e. one giant shit sandwich) I think we can all use a bit of a break from the heavy stuff.

To that end, I took it upon myself to dust off my screen writing chops – limited though they may be. Submitted for your entertainment, an epilogue to 2001’s A Knight’s Tale, titled, A Knight’s Tale – The After Years. That’s right, Square-Enix, I stole your nomenclature gimmick, and there’s nothing you can do about it.

My story offers a slightly more historically accurate ending to A Knight’s Tale. It also presumes the Black Prince bestowed some land on Sir William Thatcher along with his title. To head off the pedants, recall how Prince Edward said William was descendant of a long and noble pedigree. It’s one thing to knight William before an angry mob, but selling the lie in such a way as to prevent William from becoming a pariah among the gentry demands one additional trapping of noble birth: property.

So for the sake of this story, pretend Prince Edward seized Count Adamar’s lands or stripped property from some other low-life lord who didn’t pay his taxes, thus setting up William with a fief.

And now, without any further ado, I give you A Knight’s Tale – The After Years.