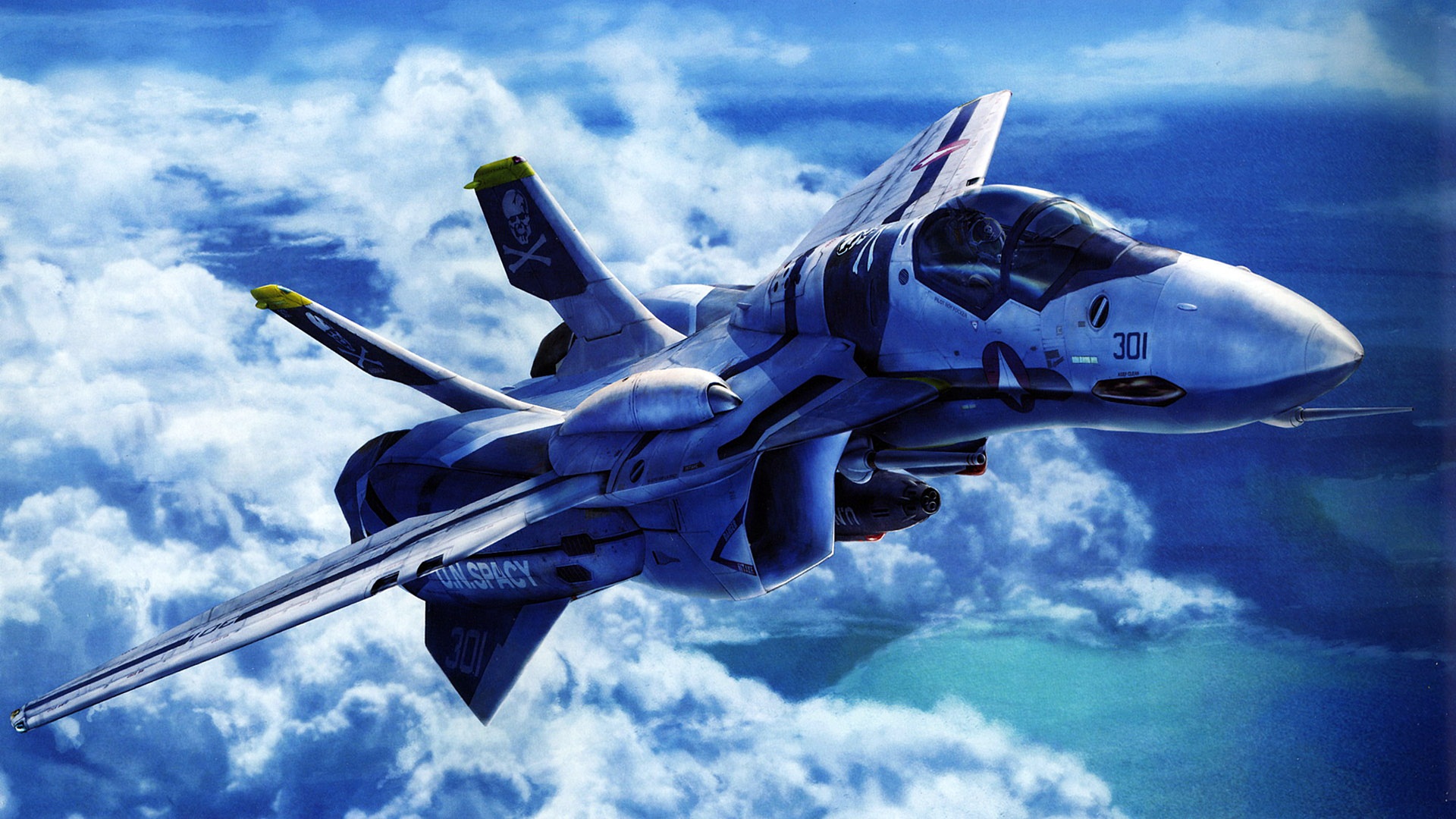 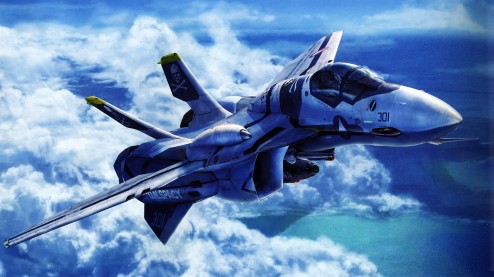 The other day I was watching Arpeggio of Blue Steel, a naval-themed anime series that leans a little too close to the tropes of school girl slice-of-life for my tastes. Between rolling my eyes at the bouncing avatars of sentient World War Two-era Japanese warships while they flounce about and lust after the rakish human protagonist – all the while wondering who the target audience might be for something so banal – I noticed something interesting. Amid an alien/sexy Cylon invasion set in the middle of the 21st century, Japan’s military power is represented by the Japanese Self-Defence Forces.

The JSDF is an interesting military institution. It emerged as a direct result of Japan’s surrender to America at the end of the Second World War. Like the name implies, the JSDF exists, at least on paper, as a localized military force. Japan, even to this day, is not permitted to project military power in an offensive capacity. Though the theory of this prohibition versus its realpolitik is somewhat more complicated.

The tl;dr version is as follows: If one compares the Imperial Japanese Navy and Army, from the Meiji restoration to the end of World War Two, to the JSDF, the latter presents as something of a neutered organization. Moreover, the JSDF’s very DNA is encoded with the geopolitics of a conquering nation. One would think science fiction might present an ideal place for Japanese artists to imagine beyond the JSDF. Yet contemporary Japan’s military present, something born on the deck of the USS Missouri, is oddly persistent within anime stories set in the near-future.

Arpreggio of Blue Steel, Neon Genesis Evangelion, Ghost in the Shell, Ghost in the Shell: Stand Alone Complex and Akira are each set in the middle of the twenty-first century. Despite the domestic and foreign upheavals depicted in each of these series, none of them imagine a Japanese military beyond the JSDF. Additionally, each series makes a point of depicting the tremendous power available to the JSDF, yet it still bears the moniker of a “self-defense” force.

In a series where Japan is called upon to project military power, it is almost always done under the auspices of a world government. For example, Japan saved us from the Zentradi in Macross, but only as a part of the UN SPACY. Likewise, Japan destroyed/saved (spoilers) the planet Gamilas in Space Battleship Yamato/Space Battleship Yamato 2199 as part of the Earth Defence Force/United Nations Cosmo Navy, respectively.

So, what’s the point of all this? Simply that I do not recall seeing a single anime series or movie where near-future Japan projects military power as something that isn’t a product of American geopolitical endeavours. Ether Japan flexes its military muscle in the form of the Japanese Self-Defence Forces – a product of Japan’s surrender to America – or it is working as part of the United Nations or some comparable united Earth government – likewise the offspring Franklin D. Roosevelt’s view for the post-war world.

My question to you, dear readers, is can you think of an example where Japan, as a nation, projects military power absent the JSDF or the blanket authorization of a world government?