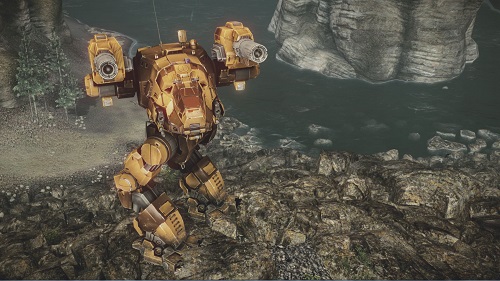 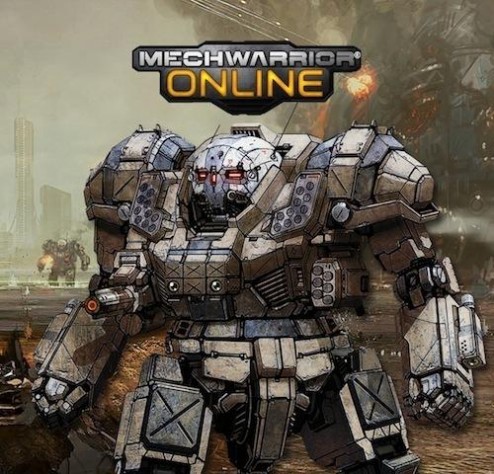 Though this post will touch on some of the reasons why I think most “free-to-play” games are the devil’s bumwash, there’s also going to be a lot of wonkish talk about BattleTech and MechWarrior games. You have been warned.

Now, let’s talk about why I can’t stomach MechWarrior Online, a game I should love.

When Pirhana Games announced they would be producing an online MechWarrior game, I did what any BattleTech fanboy would do; I opened my wallet. I wanted MechWarrior Online to take me back to the days of Activision’s MechWarrior 2: Mercenaries or, to a lesser extent, Microsoft’s MechWarrior 4: Mercenaries. Instead, I found a game intent on parting coin from hand. C-Bills were few and far between; Mech Credits, the game’s premium currency, ruled the day. I could spend endless hours grinding out the C-Bills to buy myself a fancy ‘mech, or I could pony up some MC and save myself the grind.

Even in early access, I hated what the game of armoured combat had become. I staked real world money in supporting it, and the final product was the stuff of my nightmares. It’s a game that makes progressing through skill tress, which confer various piloting perks on a player, so intentionally slow as to build an artificial demand for buying “mastery packs.” These “convenience” features unlock all variants of a ‘mech, thus allowing a pilot to achieve the highest levels of perks for said ‘mech. They are also the very definition of pay-to-win gaming.

Let me reiterate that last point. There are six variants of my favourite ‘mech, the Awesome. Each ‘mech has three tiers of specialty skills. To unlock the second tier of pilot skills on my AWS-8Q, I also have to unlock all the basic skills on the AWS-8V and AWS-8R. I assume unlocking the top tier requires offering up a blood pact to Lucifer. I don’t object to barriers against progression, but I do expect them to be entertaining. Warframe, for example, is a grind, but it’s a grind I can enjoy. Would that MechWarrior Online were such fun.

Though Piranha Games has developed three game modes, all three are essentially the same thing. In my experience, a given game mode almost always devolves into twenty-four ‘mechs meeting in the middle of the map for a battle royale. This is the game, over and over.

Keep up with the blob of your team’s ‘mechs; hammer away at the singletons broken away from the enemy group’s blob; end the round at the match summary screen.

With everything boiling down to a brutal punch-up, there’s not a lot of room for a player’s individual style. Light and medium mechs are limited to the odd bit of sniping and skirmishing before being swatted like flies. The winning team is almost always determined by which team has the most Clan ‘mechs on its side. How does one get access to clan tech? Either through compulsion or convenience.

The Hellbringer (AKA the Loki to you Inner Sphere freebirths) costs in the neighbourhood of either 13,000,000 C-Bills or 5,000 MC – its exact price depends on the variant of the ‘mech in question. For context, I’ll put my average per mission income in MechWarrior Online at about 150,000 C-Bills. Assuming I could grind out a game every fifteen minutes, I would make 600,000 C-Bills per hour. At that rate, it would take me 21 hours to grind a Hellbringer. Compare this to the $29.99 I would have to pay for 6000 MC. For further context, a person making minimum wage in Ontario earns $29.99 in less than three hours. 3 hours of real life work for a Hellbringer versus 21 hours of playing a video game for the same. I call this the mark of a pretty shitty in-game economy, at least for the players; I’m sure Piranha Games and co-publisher Infinite Game Publishing are laughing all the way to the bank.

This is not the MechWarrior game that fans deserve, not even close. Scant C-Bills and the limits of Inner Sphere tech were part of the challenge in old MechWarrior games, not an engine for extorting players. Where’s the joy in weighing the need for C-Bills against the impracticality of scoring a kill in a grand melee? Sorry, MechWarrior Online and Piranha Games. I thought it was me, but it’s actually you. I, and every other MechWarrior fan who is playing your game not because they want to, but because it is all they have, deserve so much better than this.